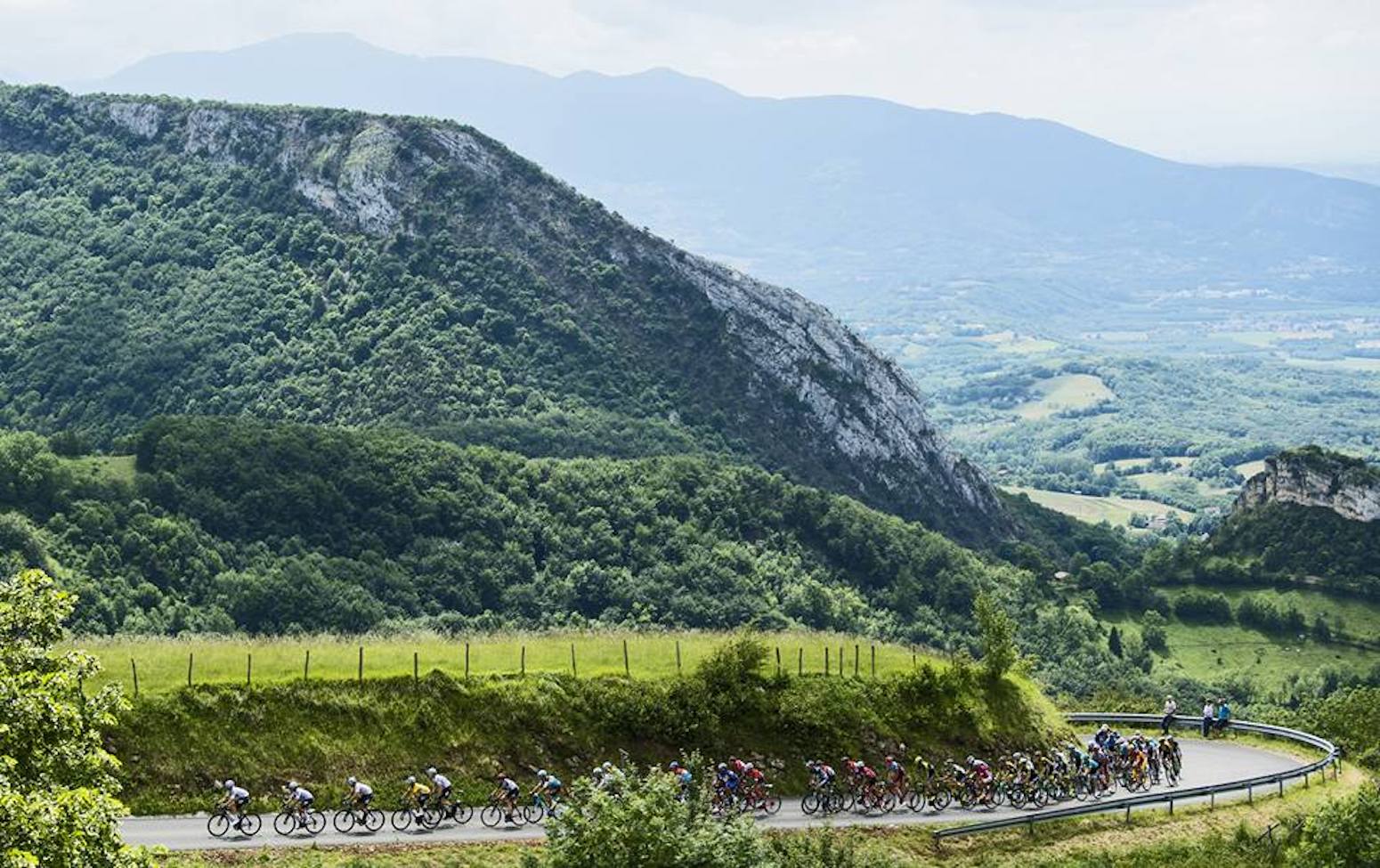 Martin launched an attack with just over three kilometers to go along the slopes of Valmorel, shortly after a decisive acceleration from Yates had splintered the yellow jersey group.

From there, Martin opened up a  slight gap for himself that proved to be enough to fend-off a fast approaching Thomas during the final kilometer.

Thomas had launched a blistering acceleration following a lead-out from his teammate Tao Geoghegan just outside the flamme rouge.

Meanwhile, Romain Bardet (AG2R La Mondiale) tried to follow Thomas’ move, but was unable to stay on terms with the Welsh rider, who was in earnest pursuit of Martin.

In the end, Martin crossed the finish 4 seconds ahead of Thomas, while Yates came home in third a further 11 seconds back.

Previous leader Gianni Moscon (Team Sky) was dropped as soon as Yates and Martin accelerated, coming in over a minute later.

Thomas now leads Damiano Caruso (BMC) and Moscon by 1:09 in the overall classification.