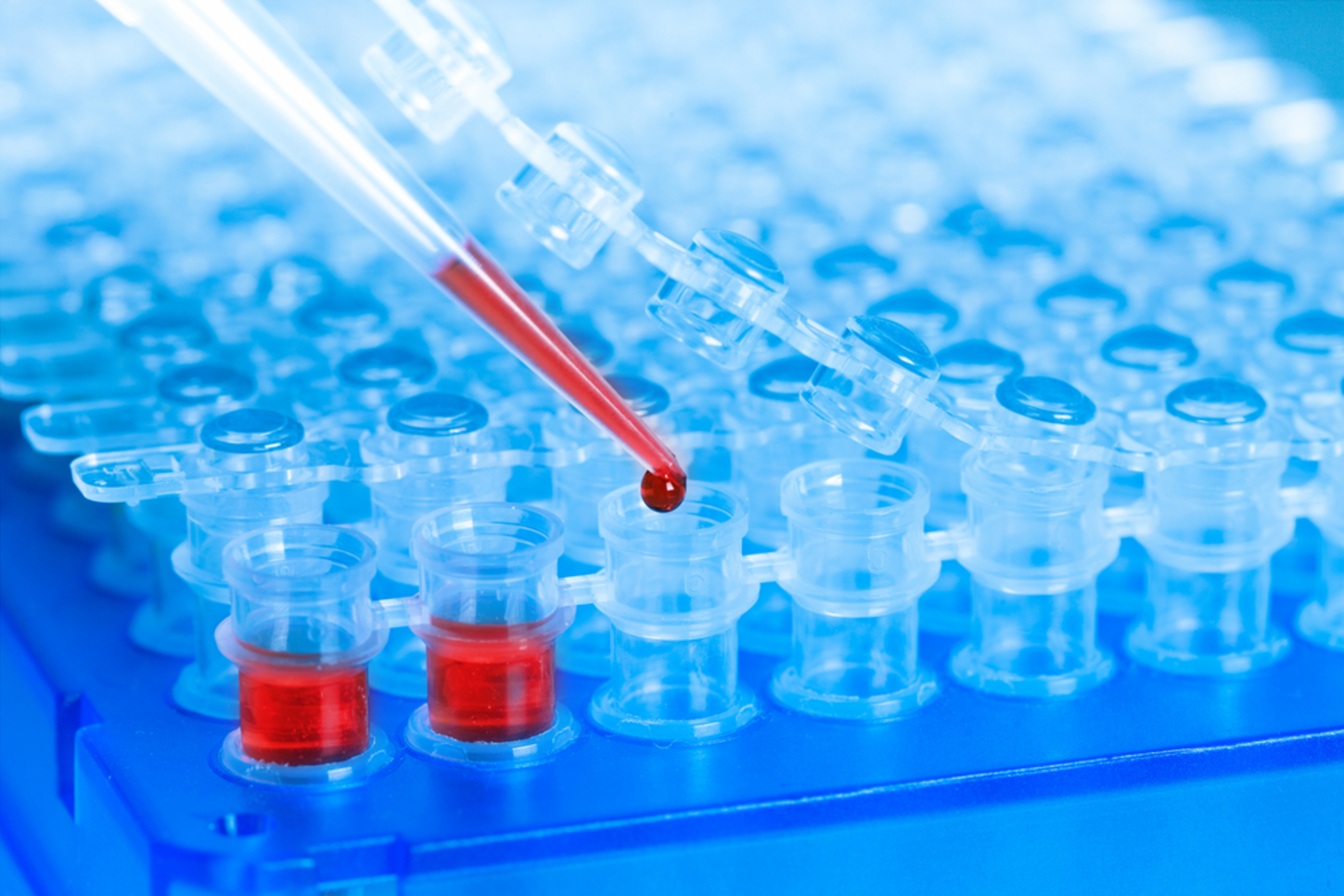 New steps in the fight against doping, may see the adoption of a physiological passport used in conjunction with the existing biological passport, as a further means of detecting banned, performance enhancing substances in cycling.

According to an article in the French newspaper, L’Equipe, today, FDJ’s director Fred Grappe, described what he believes are the benefits of such a practice.

“A physiological passport would enable you to see what was going on the inside of an athlete’s body.” Grappe continued “At the moment we can measure the quality of the petrol and say: that’s good. But it would be very useful to be able to evaluate the quality of the engine.”

Martial Saugy, head of the Swiss anti-doping laboratory and of the Institute of Sports Science at the University of Lausanne (ISSUL), whose research helped further the establishment of the biological passport system, which was first adopted by cycling’s governing body, the Union Cycliste Internationale (UCI), in 2008, said, “it’s has long been felt within the sports science community that the work done on the biological passport could be extended to include other parameters.”

“Introducing supplementary parameters would tighten the mesh on the antidoping net a little more,” says Saugy. “’Physiological passport’ is perhaps not the best terms for it. I would rather talk about a passport based on individual monitoring of performance, performance being the result of an athlete’s physiological parameters.”

“These parameters could be established using a power meter, which would establish power output, cadence, heart rate and speed when riders were both racing and training, enabling a long-term profile of individual performance to be established. “The question now is knowing whether there are parameters that would show evidence of abnormal deviations in performance,” explained Saugy.

UCI president Brian Cookson expressed his opinion as well, indicating that the physiological passport, “ is a good idea if a system that is consistent, accurate and that can be applied to all teams and all riders can be developed. There are technical problems that need to be resolved, the choice of equipment used to make the assessments, of calibration. Wait and see.”

Saugy shares Cookson’s ideas about establishing a system that is both reliable and transparent. “From the haematological perspective, we’ve been using the same technology since 2009. It’s the same apparatus and requires only one form of calibration. The same thing would need to be in place for monitoring performance.”

In addition, there appears to be significant support for a development of the physiological passport amongst pro teams and riders. For example, Team Sky’s director, Dave Brailsford, met with Cookson last month, to discuss his thoughts on the issue. Afterwards, Cookson indicated that he had plans to present Brailsford’s suggestions before the UCI’s Professional Cycling Council in the near future.

Team Sky’s Chris Froome, expressed his thoughts as well, saying, “my hope is that more transparency will be another step towards re-establishing confidence in the sport that I love.”