The Cycling Art of Guillo Castellanos 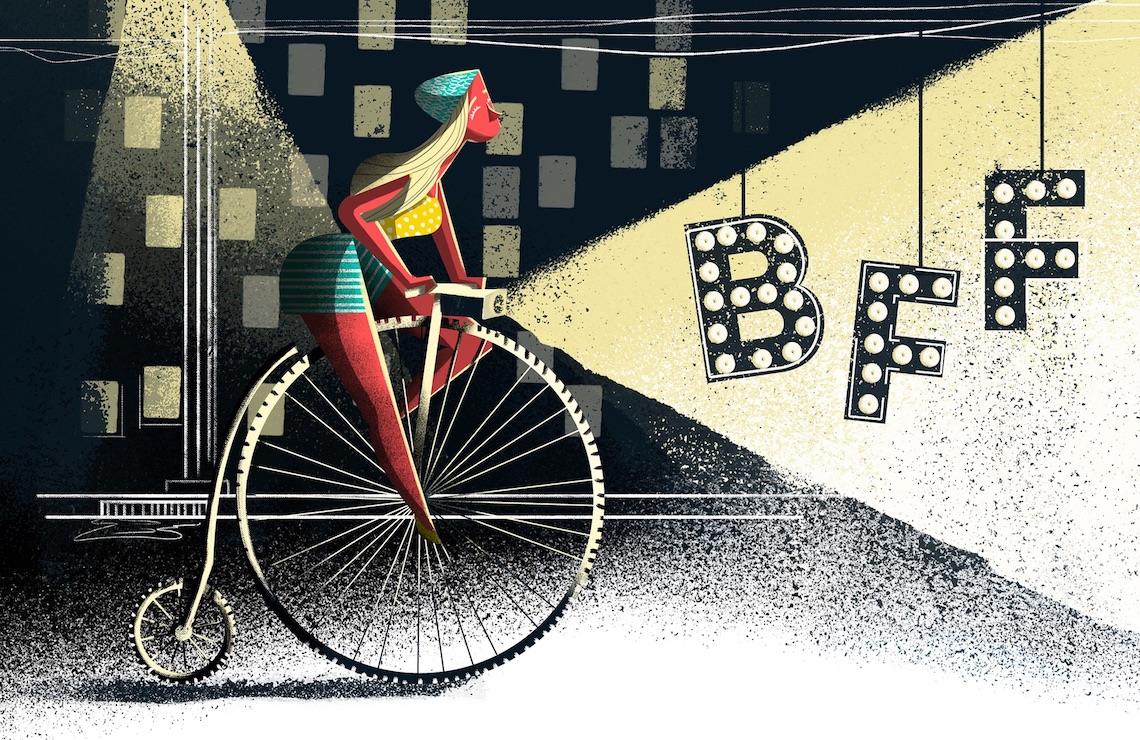 The Mexican artist created the following images as part of the 2015 Bicycle Film Festival and for the magazine Bike Fondo Mexico.

The Guadalajara-based artist’s illustrations have also been featured in such publications as Men’s Health, Travel & Leisure, Runner’s Magazine, Bike Magazine and Woman’s Health.

We wish there were more illustrations!