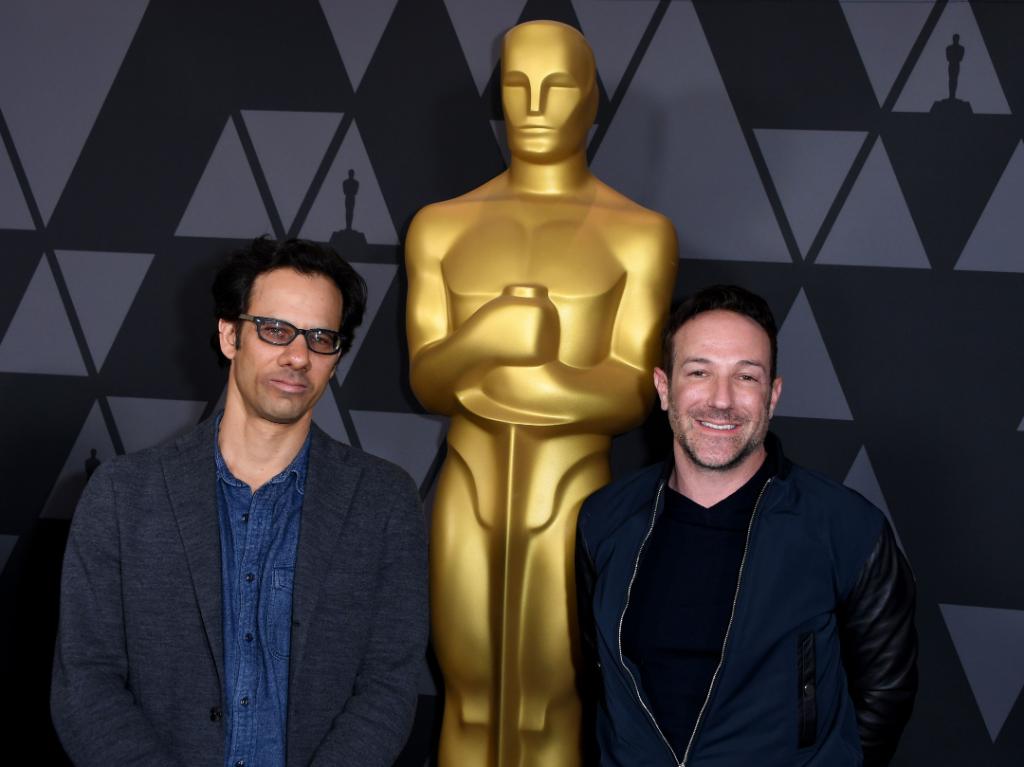 As mentioned in previous articles, Icarus began with the premise of Fogel trying to prove just how easy it was to beat a drug test, while undergoing his own doping program in preparation for competing in the amateur Haute Route Rockies event.

However, along the way, Fogel met the then-director of the Moscow anti-doping lab, Dr. Grigory Rodchenkov, and stumbled upon one of the biggest scandals in sports history.

Ultimately, more than 1,000 athletes across 30 sports were implicated in Russia’s state-sponsored doping program. Russian track and field athletes were barred from competing at the Rio Olympic Games in 2016, and 111 winter athletes were ruled ineligible for the recently completed Pyeongchang Winter Games. Others had medals and results stripped.

The Russian Olympic Committee was suspended from participating at Pyeongchang, though many athletes were invited to compete as Olympic Athletes from Russia.

In the course of making Icarus, two of Rodchenkov’s colleagues died under mysterious circumstances, and Rodchenkov, who oversaw doping protocols and test sample tampering at the Sochi 2014 Winter Games, fled to the United States.

Rodchenkov first told his story to The New York Times in May 2016. He said he remains in fear for his life and under the protection of the U.S. Department of Justice.

Fogel dedicated the award to Rodchenkov, who fled Russia to the United States and assisted the World Anti-Doping Agency (WADA)-Commissioned McLaren Report.

“We hope ‘Icarus’ is a wake-up call, yes about Russia but more than that about the importance of telling the truth,” Fogel said.