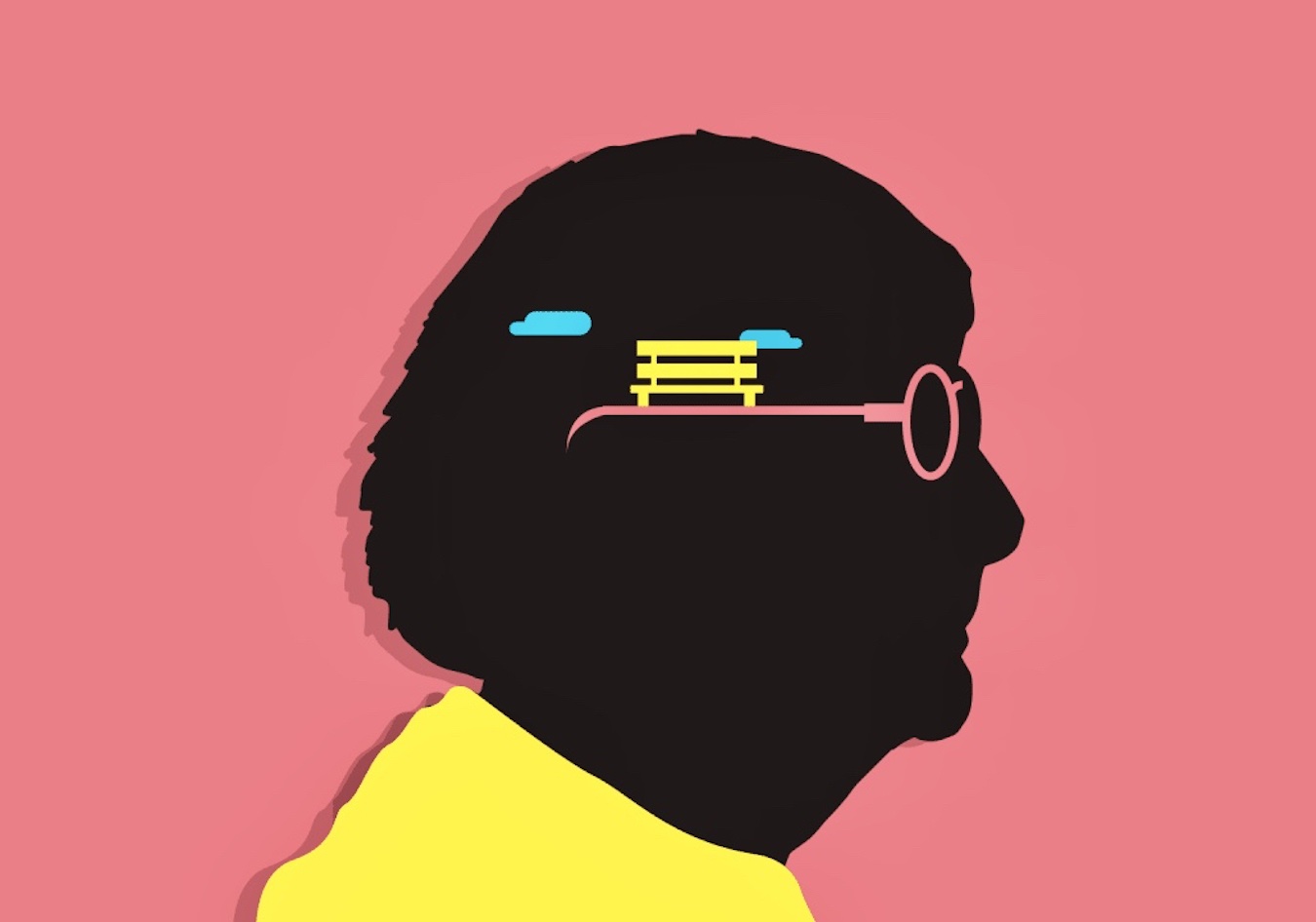 A study in the UK has linked longer living with middle aged and older people who remain or become active through fitness activities such as cycling.

At the population level, meeting and maintaining at least the minimum public health recommendations (150 minutes per week of moderate-intensity physical activity) would potentially prevent 46% of deaths associated with physical inactivity, say the researchers.

To address this knowledge gap, researchers at the University of Cambridge analyzed how long term changes in physical activity are associated with risk of all-cause, cardiovascular and cancer deaths.

They used data for 14,599 men and women aged 40-79 from the European Prospective Investigation into Cancer and Nutrition-Norfolk (EPIC-Norfolk) study, who were recruited between 1993-1997.

Participants were assessed at the start of the study and then a further three times over an average of 7.6 years, along with other risk factors up to 2004. From this point in time, mortality was assessed up to 2016, for an average of 12.5 years of follow-up.

For each 1gram/pound/day per year increase in PAEE (equivalent to being inactive at the start of the study and gradually, over five years, meeting minimum physical activity guidelines), the researchers found a 24% lower risk of death from any cause, a 29% lower risk of cardiovascular death, and an 11% lower risk of cancer death.

Results were similar in those with and without a history of cardiovascular disease and cancer. Moreover, compared with consistently inactive people, those who became more active over time had a lower risk of death from all causes, regardless of past activity levels.

But the benefits were greatest for those with existing high levels of physical activity who became even more active over time, with a 42% lower risk of mortality.

This is an observational study, and as such, can’t establish cause. And the authors point out that the sample was made up of people who were available for follow-up almost a decade after initial recruitment, which may influence generalisability of the results.

But they say that this is a large study with long follow-up and repeat monitoring, that controlled for established risk factors.

“These results are encouraging, not least for middle aged and older adults with existing cardiovascular disease and cancer, who can still gain substantial longevity benefits by becoming more active, lending further support to the broad public health benefits of physical activity,” the researchers wrote.

“In addition to shifting the population towards meeting the minimum physical activity recommendations, public health efforts should also focus on the maintenance of physical activity levels, specifically preventing declines over mid to late life,” they concluded.