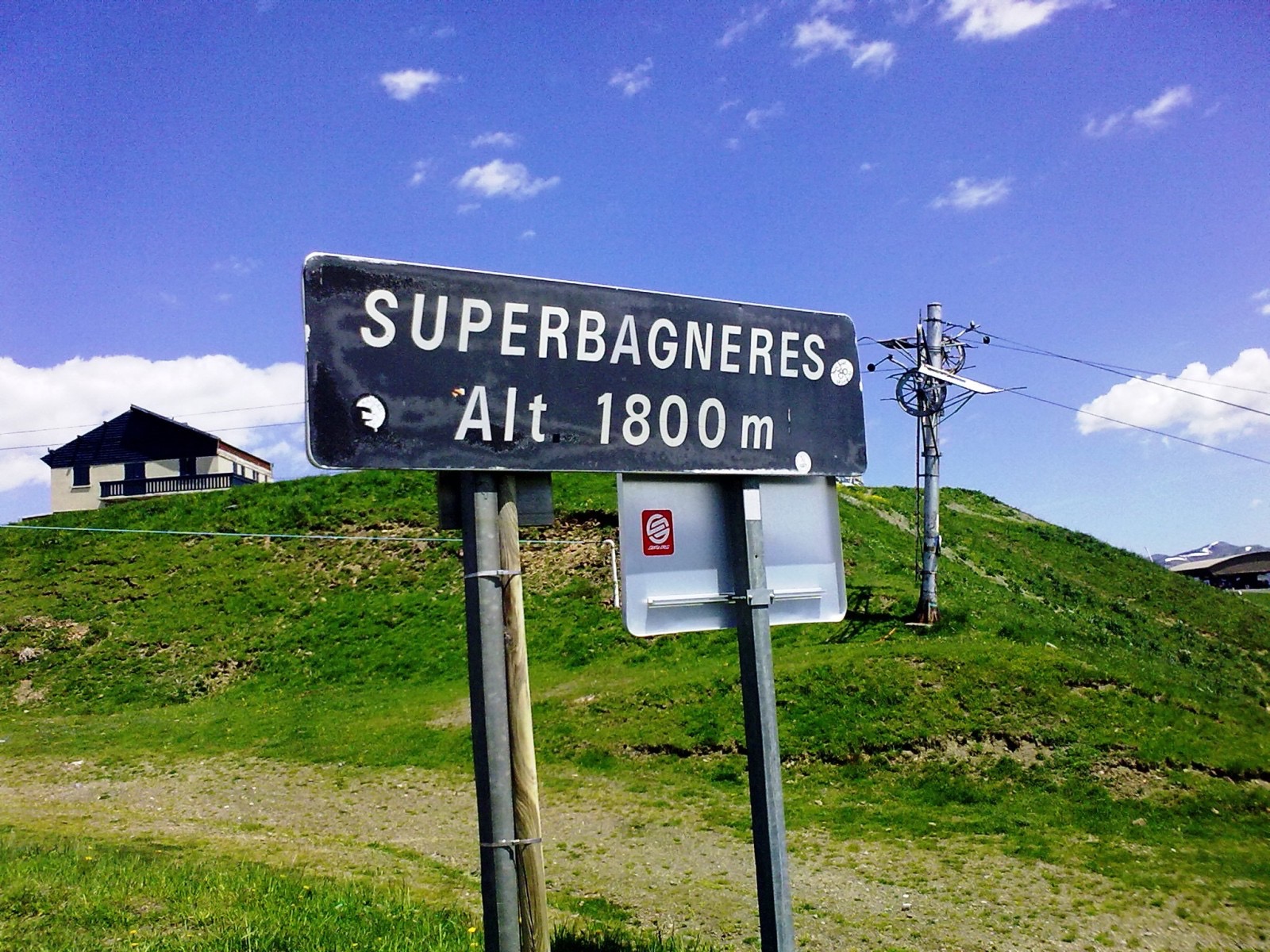 Surrounded by no less than fifteen snowcapped peaks above 3,000 meters, climbing to the ski-station at Superbagnères deep in the Midi-Pyrénées opens up a whole new world of freedom all the way to its 1,800 meter summit. Starting from the beautiful spa town of Bagnères-de-Luchon, also host to the start of the Col de Peyresourde and Port de Balès, the road traces its way alongside the river Pique as you wind your way up and around the mountain. Don’t let the average gradient of 6.3% lull you into a false sense of security though as the road regularly holds its form above double figures from the first couple of kilometres. I’m often surprised that it’s only featured six times in the Tour de France so far with greats like Bahamontes, Hinault, Lemond and Millar all being triumphant on its slopes but, to be honest, that’s the most fulfilling thing about Superbagnères, its relative anonymity nestled amongst better known climbs feels like a secret Pyrenean gift that just keeps getting better the higher you climb.