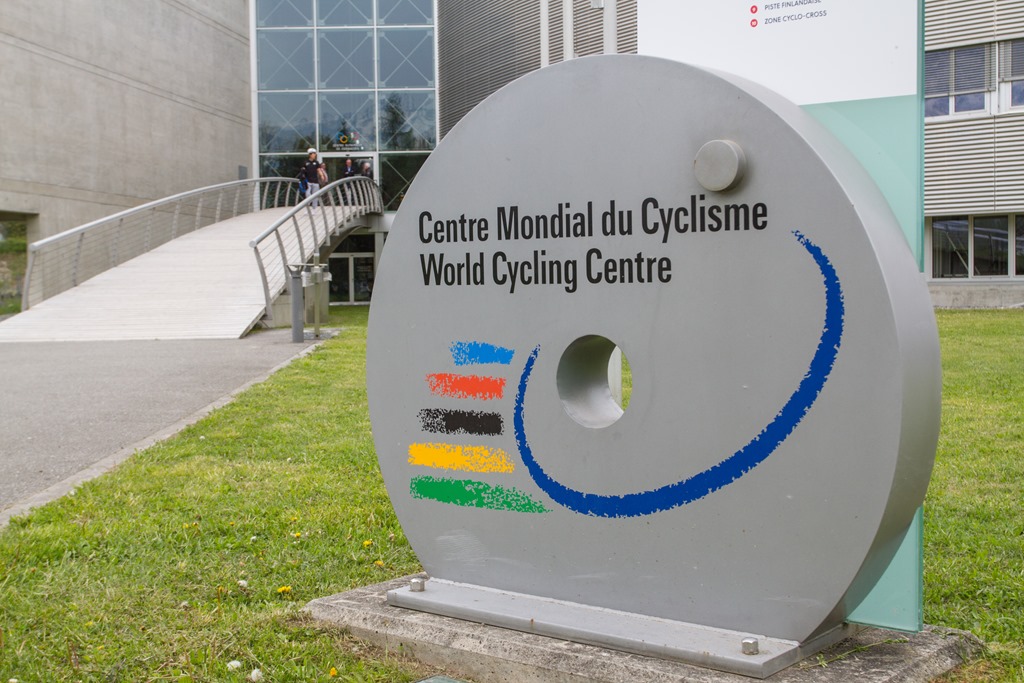 UCI President David Lappartient was in Dubai to receive the award on behalf of the UCI:

“It is a great honor for the UCI to have been awarded the International Organisation Award for our initiatives to empower women in sport,” he said. “As the new President of the UCI, I am anxious for women in our sport to get the recognition they deserve, and I believe that this award shows we are on the right track.”

Lappartient confirmed that his program, entitled “Our Passion”, included considerable focus on women’s cycling and the position of women in our sport.

“For many years, men enjoyed cycling’s limelight, but the work of the UCI to rectify this imbalance has resulted in impressive progress being made in recent times,” said the UCI President.

While the most visible progress made had been the establishment of the UCI Women’s WorldTour, a year-long series of top international one-day and stage races, the UCI’s work went far beyond developing the discipline of road cycling, said Lappartient.

Among other initiatives, he pointed to equal prize money for men and women across nearly all UCI World Championships and World Cups, an equal number of cycling medals for men and women at the Olympic and Paralympic Games, new categories for Women’s racing in cyclo-cross, mountain bike downhill and BMX and increased media and social media coverage of women’s road events.

The UCI also encourages women to take up roles in cycling with respect to positions in governance and administration, and offers training for women as coaches and Sport Directors through its courses administered by the UCI World Cycling Centre.

The UCI President pointed out that women occupied key positions within the UCI, not least the acting Director General Amina Lanaya and Director of Cabinet and International Relations Marjorie Guillaume. The UCI has a dedicated Women’s Commission, and at least one woman sits on all of the UCI Commissions. Last month, the members of the newly-formed Athletes’ Commission elected Czech athlete Katerina Nash as their President. It is the first time that a woman has held this position.

The Association of Summer Olympic International Federations (ASOIF) has cooperated with the Creative Sport Award on behalf of its members since 2013, and ASOIF President Ricci Bitti was in Dubai for the award ceremony: “The UCI has done a great job and is a well-deserved winner of this prestigious award,” he said. “Their Women’s Cycling strategy is very comprehensive and also promotes women in the organizational structures which is something ASOIF is strongly encouraging.”

The UCI was one of 19 award recipients, and Sheikh Hamdan bin Mohammed, the Crown Prince of Dubai and Chairman of the Dubai Sports Council said: “We are aware of the extraordinary efforts of all the winners and their notable achievements, which have raised the level of competitions. The winning local and international sports organizations have offered programs and initiatives that have supported the Award’s noble objectives, especially the main focus of this 9th edition, the empowerment of women in sports.”