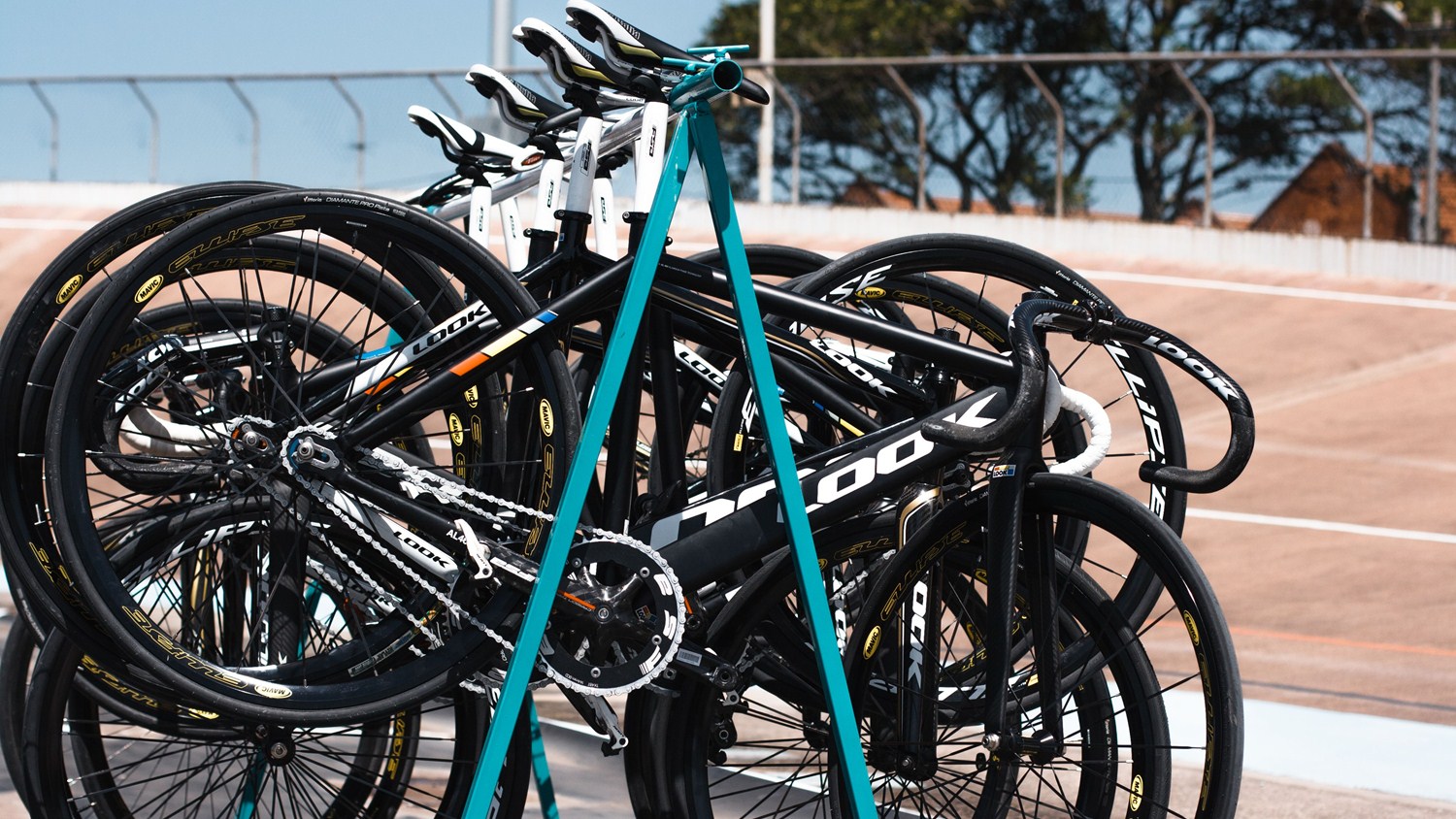 Every year, in collaboration with its partners, the Union Cycliste Internationale (UCI) sends bikes, clothing and accessories to National Federations in need.

Throughout 2017, a record of 121 road bikes and 81 track bikes have been shipped to countries on four continents as part of the World Cycling Centre’s UCI-supported “Bikes for the World” program. In addition, clothing, wheels, other bike components and accessories have also been donated to ensure National Federations are able to equip their national cyclists.

UCI World Cycling Centre (WCC) Director Frédéric Magné explained that while athletes training at the WCC headquarters in Aigle, Switzerland, are equipped with all the necessary equipment on their arrival, the support from the UCI allows the WCC to also help cyclists who are developing in their own countries.

“In some cases, very talented young riders do not have access to adequate equipment, which is a disadvantage when they find themselves in international competition,” he said. Mr Magné added that the donations were possible thanks to the cooperation of the WCC’s different partners, who offered bike frames and components so that the WCC mechanics could assemble the new bikes. The mechanics then send the bikes to countries worldwide.

Occasionally, shipments are made for specific events, as was the case in March this year with a donation of 20 track bikes to South Africa for athletes to use at a training camp then the African Continental Track Championships in Durban. The bikes were then transferred to the WCC South Africa in Potchefstroom.

Other donations are made at the request of National Federations whose athletes need bikes to train correctly. In some countries, young riders are obliged to share their equipment. Previously, the largest number of donation in one year, under the “Bikes for the World programme” was 114, in 2014.

These activities are set to amplify in the coming years as the newly-elected UCI President David Lappartient begins to implement the UCI’s Solidarity Program early 2018. In fact, through this program and as marked in his manifesto, the UCI will commit 2M CHF in 2018, which should reach 4M CHF by 2022, to support the developmental efforts of the 190 National Federation members worldwide. This solidarity will be in addition to the UCI’s overall plan to finance the UCI World Cycling Centre’s missions through an investment of 3.8M CHF in 2018 to enhance its operations. Solidarity and support for development within all National Federations and Continental Confederations across the five continents are key priorities for the UCI.

National Federations that received bikes and/or equipment in 2017