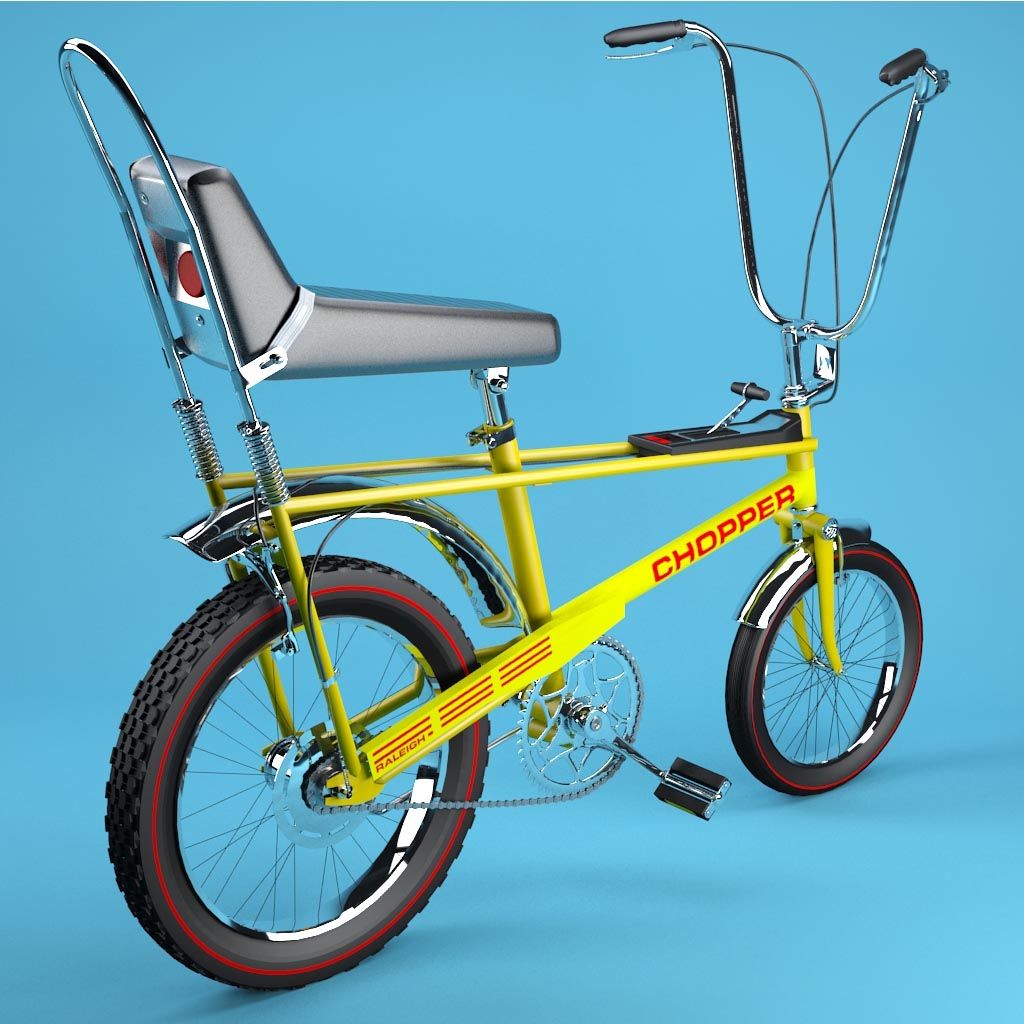 British cyclist, Dave Sim, has plans to ride the entire route of the Tour de France this summer. But, unlike a lot of other enthusiasts, he plans on doing it on a children’s bike.

Indeed, the 36-year-old, will be riding every stage of this year’s French grand tour, on a vintage Raleigh Chopper.

However, won’t be doing it alone. He’ll be accompanied by a friend, who will be following him throughout the grueling ride, in an RV in order to provide support and shelter.

“It’s got the original tires,” said Sim, who has done previous, shorter races on the bike. “The main I’ve changed is the seat post and the pedal arms as it was originally designed for kids. And the wheels — on the first part of the race through Northern France, there are a lot of sections of really terrible cobbles, so a guy made me some really strong wheels as I kept breaking spokes. I’ve also had to put slightly better brakes on as well. Up the biggest climbs it gets a bit grim, it was just 2 degrees at the top of one, the Col de Tourmalet (one of the highest roads in the Pyrenees Mountains) — it took me forever to get down, I was almost hypothermic at the bottom.”

What is Sim’s motivation behind this, you ask ?

“Well, you know when you see people doing the London marathon in a rhino outfit or with a washing machine on their head, I kind of thought, well I’m raising a lot of money for charity, not trying to prove anything, just to be different and be unique, so I thought if I want to raise as much money for Help for Heroes, I could do it on a road bike, and that’s great, that’s hard enough as it is, but a lot of people have done that already, so I thought what could I do it on? Could I do it on a BMX? A unicycle?  And then I just thought, you know what, I’ll do it on the Raleigh Chopper.