CapoVelo.com
CapoVelo.com - - Cyclist Who Lost Use of His Arm Creates a New One with 3D Printing
21906
post-template-default,single,single-post,postid-21906,single-format-standard,no_animation 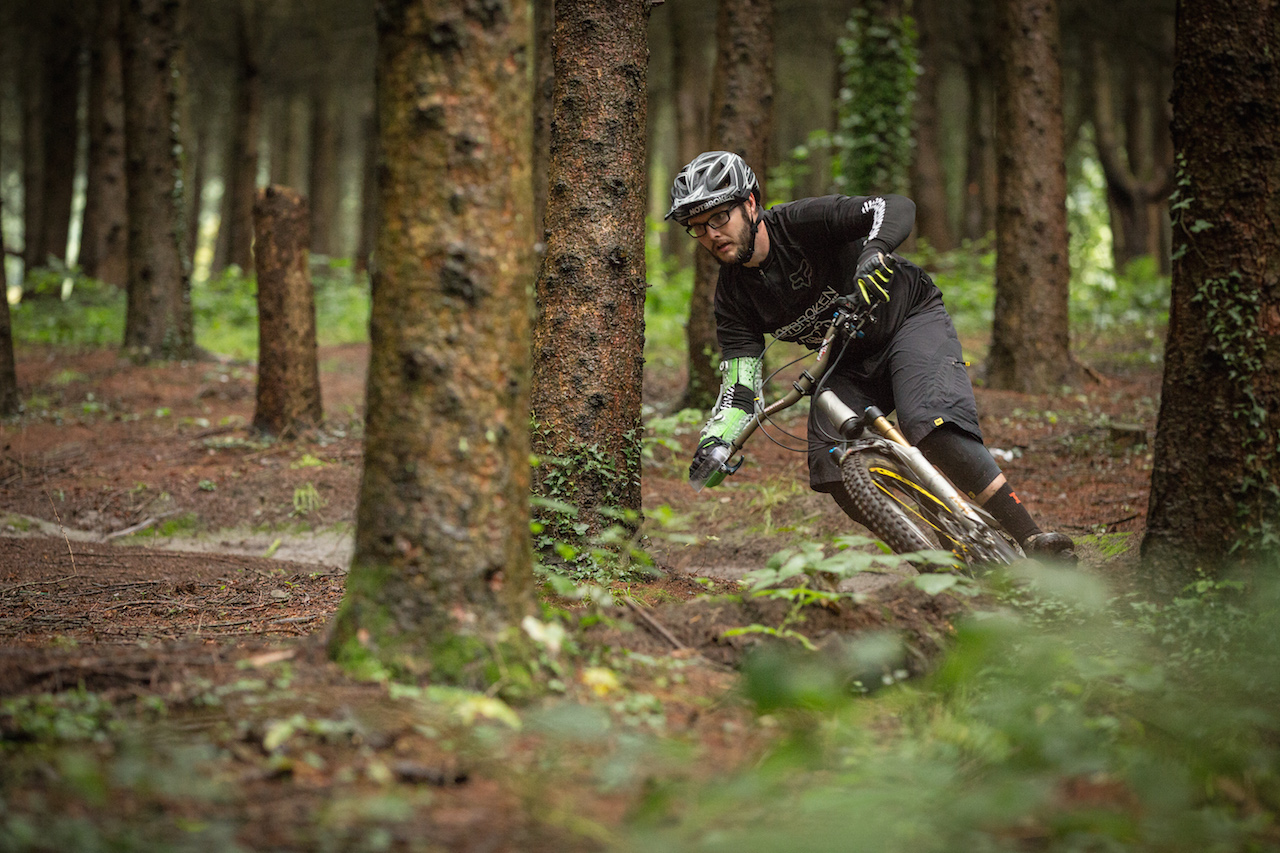 After loosing the use of his right arm during a tragic bike accident back in 2011, Tom Wheeler has been desperately trying to work out a solution, so he can once again ride his bike on a competitive level.

Initially, Wheeler began with a basic carbon fiber arm brace that has developed over the years, but in his words, it left him feeling “limited”.

From there, Wheeler began researching 3D printing, which ultimately led to him teaming up with Poppy Farrugia and PDR’s International Center for Design Research, to create a brace that would truly simulate the use of his arm.

While the brace is still in its earliest stages, Wheeler is hopeful that it will continue to progress, to where the technology will become a viable reality to help other cyclists along side of him, who have similar injuries.