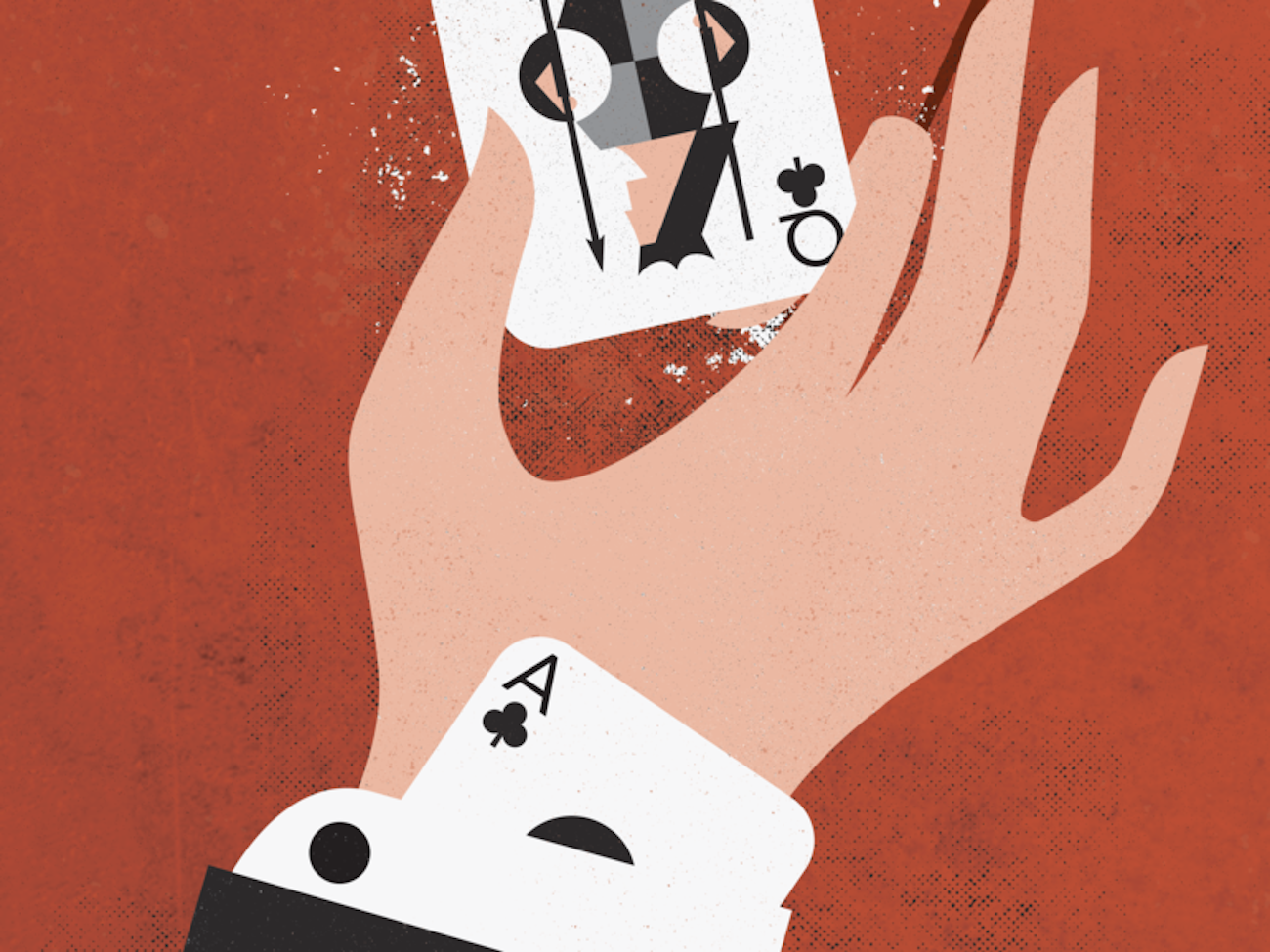 Long-simmering tensions between the men’s WorldTour riders and its athlete association, the Cycliste Professionels Associes (CPA) have been heating up in recent weeks. An informal splinter group of riders, reportedly including some 350 members of the peloton, has been more aggressively questioning the CPA’s practices, its role and its actual value to the riders. They are pushing for a one-man, one-vote structure, rather than the current lopsided and biased system of national union voting blocs.  Because of concerns about the weakness and ineffectiveness of the current system, two national unions have previously withdrawn from the organization.

The issues may have finally boiled over this past weekend during the truncated men’s and women’s road World Championships in Imola, Italy, when UCI President David Lappartient unexpectedly waded into the controversy. At a press conference on Saturday, he declared that some of the information being distributed to the riders was  “fake news.” He then went on to bizarrely claim that all of this was somehow part of a “global strategy to destabilize the UCI” and pro cycling.

Over the last five years, The Outer Line has researched and published some ten or so different and extensive articles – analyzing the history, current challenges, successes and shortcomings of the CPA. The CPA was originally set up by the UCI itself to purportedly help advance athlete causes and it has achieved some gains, such as negotiating a minimum wage and certain employment conditions with the teams association (AIGCP) several years ago. It also helped to set up a retirement account to provide one-time parachute payment to riders who have met minimum standards (based on longevity) in pro cycling – though that fund apparently went insolvent a couple of years ago.

The crux of the riders’ concerns are that the CPA hasn’t sufficiently moved the needle – in terms of rider safety, real inclusion in UCI decision-making, post-career training and benefits, and various other items – all of which have been underlined during the COVID downturn which impacts races, teams and ultimately the riders.  If current economic challenges result in more teams leaving the sport, riders at all professional tiers may be on the outside looking in to whatever becomes of pro cycling next year.

More broadly, the CPA’s lack of transparency regarding its operational activities and business relationships has disenfranchised it from many of the top riders and member nations. The CPA’s handling of prize money collection and disbursement, in light of the retirement fund failure, has been a particularly sharp thorn. Skeptics have suggested that the CPA  is a useful and but essentially impotent lapdog for the UCI; when rider concerns are raised, the UCI can say “take your problems to your union.” As several pundits noted on Twitter – “when the boss likes the union, the union probably has a problem.”

The current stand-off has long been predicted. Proposals to demand more power have been encouraged by former riders. However, the likelihood of riders actually teaming up together to conduct some sort of strike or work stoppage in order to demand better conditions and more power has always been seen as extremely unlikely in this sport. The most influential and powerful riders are already well-paid and are unlikely to want to rock the boat; the lower tier riders don’t have the power or “moral authority” within the peloton to command a unified action although they are often disproportionately affected by the economics. However, some prominent riders, such as Chris Froome, have recently decided to go public with their frustrations – something which has given the break-away group added resolve.

But by coming out so strongly in favor of the CPA, and with his other accusations geared towards the breakaway group, Lappartient may have tipped rider frustrations and anger away from the CPA and more towards his own UCI. Indeed, he may have proven himself to be the accelerant of a fire that could start to burn beyond his control. One wonders why he would want to destabilize the situation or change a relationship that has worked relatively well for the UCI.

One key to unpacking Lappartient’s statements may be related to the man standing next to him at Imola this weekend – International Olympic Committee (IOC) President Thomas Bach. It has long been rumored within the sport that Lappartient’s real longer-term objective is to eventually ascend to the lofty heights of the IOC. His sporting governance career began with a meteoric rise to the top of the French cycling federation, where he was able to consolidate the  European voting alliances inside the sport to pave a clear path to the UCI presidency, at the expense of former President Brian Cookson. Skeptics have wondered if pro cycling is simply an intermediate stop on his way to the top.

Bach and the members of IOC he leads are generally opposed to elevating the status or power of Olympic athletes because it could jeopardize the IOC monopoly on broadcast rights, image rights, and the commercial and sponsorship opportunities which drive its multi-billion dollar business model – particularly in Olympic years. Cycling is a cornerstone IOC sport, and if Lappartient loses UCI dominion over the athletes, it might make it harder for him to receive Bach’s golden invitation.

The most frustrating aspect of the current dispute from the riders’ perspective is that the CPA and UCI could have jointly resolved many of these issues through peaceful negotiations several years ago. Concessions to improve riders’ professional career objectives, physical and economic protections, post-career benefits, and a place at the decision-making table could have been secured without materially diminishing the UCI’s decision-making authority.

So what will happen next? There are several paths that the situation can take from here:

At a fundamental level, stress within the peloton and the uncertainties of pro cycling due to the ongoing pandemic are at a critical point. These 350 riders have realized what the women’s peloton concluded in 2017: that an athletes’ association – whether it is called a union or not – must be chosen by the athletes, and not by the sport with which it seeks to negotiate. Rather than deflecting the situation, the events of the weekend have pulled back the curtain, and illuminated the UCI’s influence and leverage over the CPA. The riders now have to decide whether to work within the system, look at existing alternatives, or burn the whole system down and start over. These are the questions facing the men’s peloton today, and the riders are going to have to take a risk – step up and act in unison, as never before – if they want to truly advance their cause and accomplish change.