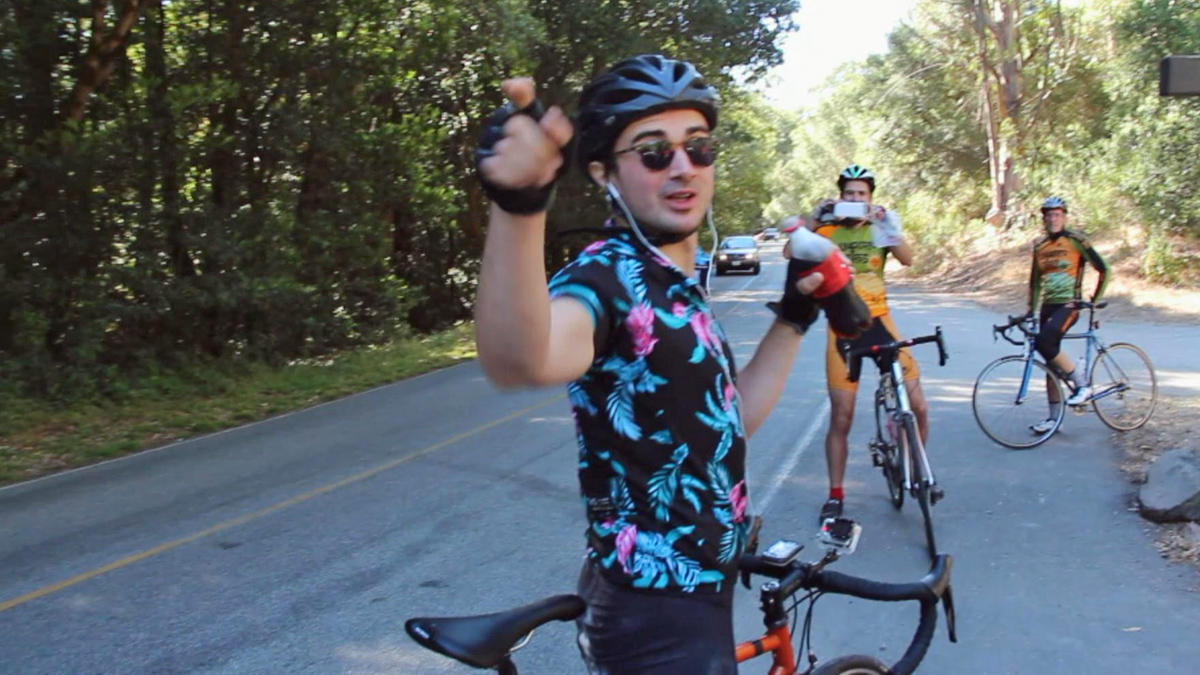 A cyclist in the USA has set a new record, for most vertical meters covered during a 48 hour period.

According to the data he uploaded to Strava, Cannon of Oakland, California (pictured in the Hawaiian shirt) covered a distance of 339.5 miles while remaining active for 43 hours out of that 48hr period.

Cannon set the new record, after completing 227 laps in Tilden Regional Park in the East Bay, which is part of the San Francisco Bay Area.

“I was looking for a very consistent grade that I knew I could ride all day,” he said. “Anything steeper was out because it’d be too hard without crazy gearing… and anything less than 9 or 10% would have meant using energy against wind resistance vs energy for climbing the hill.”

According to his Strava feed, Cannon expended nearly 30,000 calories during his feat, and thus, has switched his focus toward other activities – such as eating and relaxing.

“I’m focusing on records that involve sitting at home and eating pizza,” he said.