Dan Bigham to Take on the UCI Hour Record 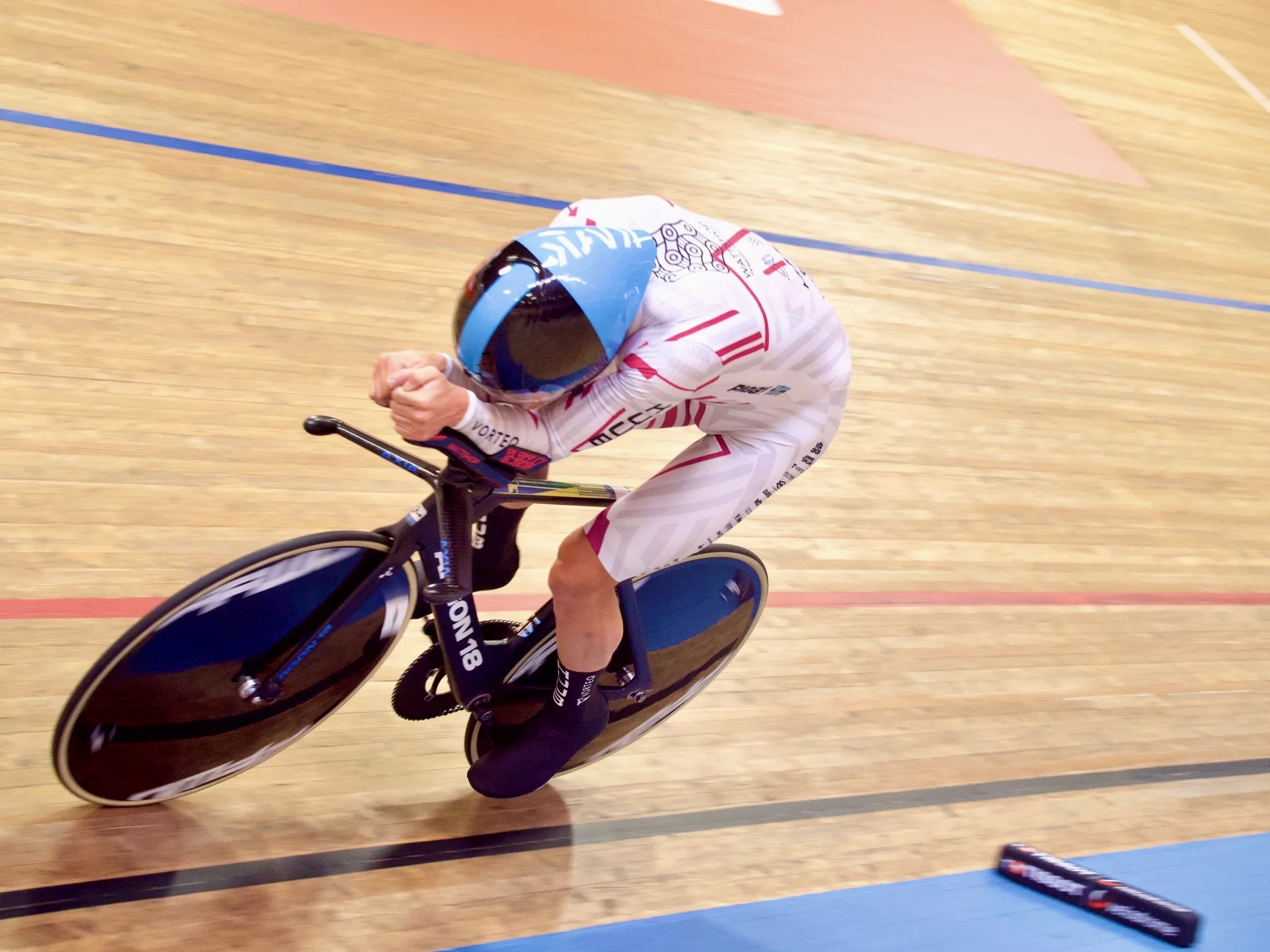 Now Bigham will look to break the 55.089km world record set by the Belgian rider Victor Campenaerts in 2019, using the latest equipment and methods developed by the Ineos Grenadiers team.

“The UCI Hour Record timed by Tissot has been a massive thing in my life for the past few years, since I first attempted one as a student in 2014. I’m excited about the prospect of seeing what I can do against the clock again, with the support of the team behind me,” Brigham said.

“Physically I’ve moved on since becoming a part of the Ineos Grenadiers. As much as my workload is high, it’s been nice to have everything I do consolidated within one place. It means I can be so much more organised in how and when I can train, while having the full support of the team – not just in allowing me to train, but enabling me to train efficiently. It’s been great to bounce ideas off so many fantastic people within the team and I’ve been welcomed with open arms.”

“And having access to all of the team’s partners has been massive for me. The amount of support that Pinarello have put into this project by bringing a new, incredibly high-level bike to the table in such a short space of time is pretty astronomical. We’ve done a huge amount of skin suit testing with Bioracer over the past six months too. It’s been really impressive and I feel like I’m in a really good position on that front. Some of the ideas that we’ve implemented across the whole package have been left field but wholly adopted. It’s been such a progressive project to be involved in.”

Bigham is not a full-time professional rider. He has raced part time with Great Britain and British road teams while using his academic background to work as an aerodynamics consultant for various teams, including Jumbo-Visma, Canyon-SRAM, and Denmark’s track cycling team. After joining Ineos Grenadiers as performance engineer this year, the path to a possible world Hour Record opened up, having previously been blocked off due to his non-professional status.

Given he was not part of the UCI biological passport program last year, Bigham’s hour in Grenchen was not officially ratified by the UCI, and would not have counted for the official Hour Record had he gone further than Campenaerts. He explained that for an individual to sign up to the UCI’s testing pool would cost £8,000, with the total cost for a full-scale attempt nearing £25,000.

His association with Ineos Grenadiers has now opened that door, along with allowing him to work alongside the team’s sponsors to take on the record with the best possible equipment.

Campenaerts’ set the current record at the famous Aguascalientes velodrome in Mexico, up at 1800 meters, whereas Wiggins was closer to sea level in London.