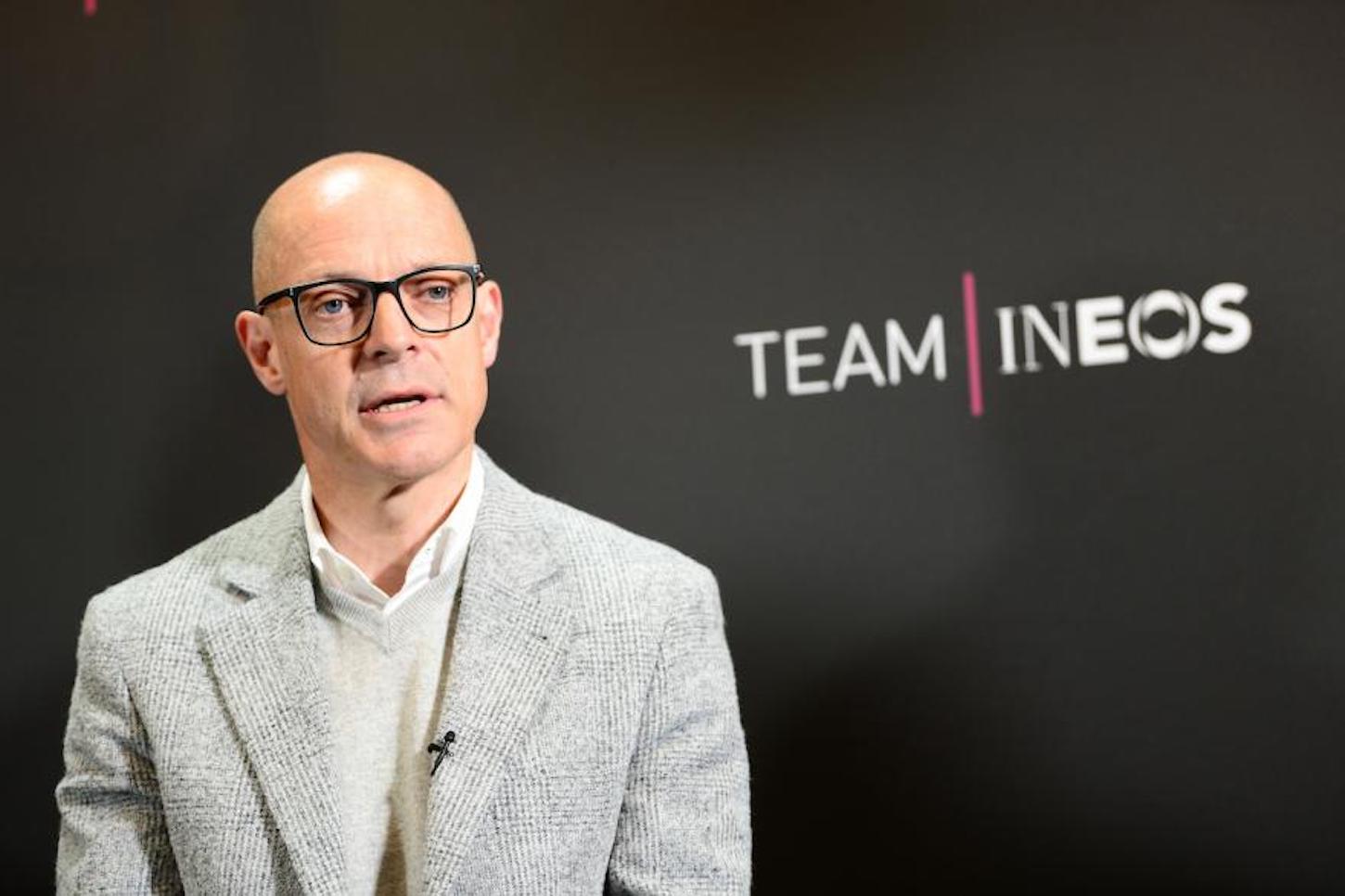 Team Ineos boss David Brailsford revealed through social media today, that the underwent surgery for prostate cancer last month, and is awaiting the results of the procedure.

It was back in February that Brailsford first encountered symptoms, such as chronic fatigue, and a doctor notified him that a blood test indicated a possible prostate problem and that he should have an MRI scan.

The 55-year-old underwent a five-hour long open surgery in August and will discover the full results of that operation on Saturday.

Brailsford told The Times: “There’s bound to be fear. It’s the great unknown. I think I’m resilient, tough, I can put up with a lot but in hospital one day I was overwhelmed, to be honest.”

Despite receiving his diagnosis less than a week before the start of the Tour de France, Brailsford was there to see his rider Egan Bernal complete victory but admits he is struggling with extreme fatigue.

“One day I woke up asleep on my desk, literally crashed out on it,” he said. “I’m thinking ‘this is just a hassle. I’m too busy’. Luckily I have a brilliant doctor who put his foot down.

“My attitude had been ridiculous, really, looking back. That was the first time I was stopped in my tracks.

“I could easily have got into a hole, gone into myself which is normally what I do. I set myself a game plan. I talk to athletes about choosing your attitude. Now it was up to me.

“It’s easy to think ‘why is it happening to me?’ I’ve worked hard on my health so you can get bitter, angry, frustrated. I had to learn to accept it. Talking about it among the team was a massive help.

“Luckily four or five days in, someone sent me the perfect text: ‘This is not a test of personality or motivation or how fast you can go. You need to heal. The only thing that can help that is time’.”

Brailsford also said that he and his star rider Chris Froome have been in touch, relating their struggles to one another, and he has plans to visit the four-time tour de France winner.

“Froomey [Chris Froome] was telling me there was a point [after his crash] when he could get out of bed into a wheelchair and go to the loo by himself,” he said.

“For him that was monumental. We have been chatting about when I can fly down and we can convalesce together.”

Assuming he gets the all-clear, Brailsford said that he will soon be back to what he knows best, back to his winning obsession and the hyper-competitive world of professional cycling, while making plans to give something back.

“Some might say I am obsessive. I see a lot of things as a challenge I have to meet. I can lose perspective and focus on small things. So you do think ‘grow up a bit’. Some of the stuff, you get so wound up by. It’s liberating in one way, being forced to stop, to consider what you really want.

“To enjoy what I’ve got, that’s what I would say. Hopefully [be] more open too. It’s not easy when you are having to talk about cancer to a 14-year-old daughter but it does bring you closer to people. It gives you a different appreciation.”