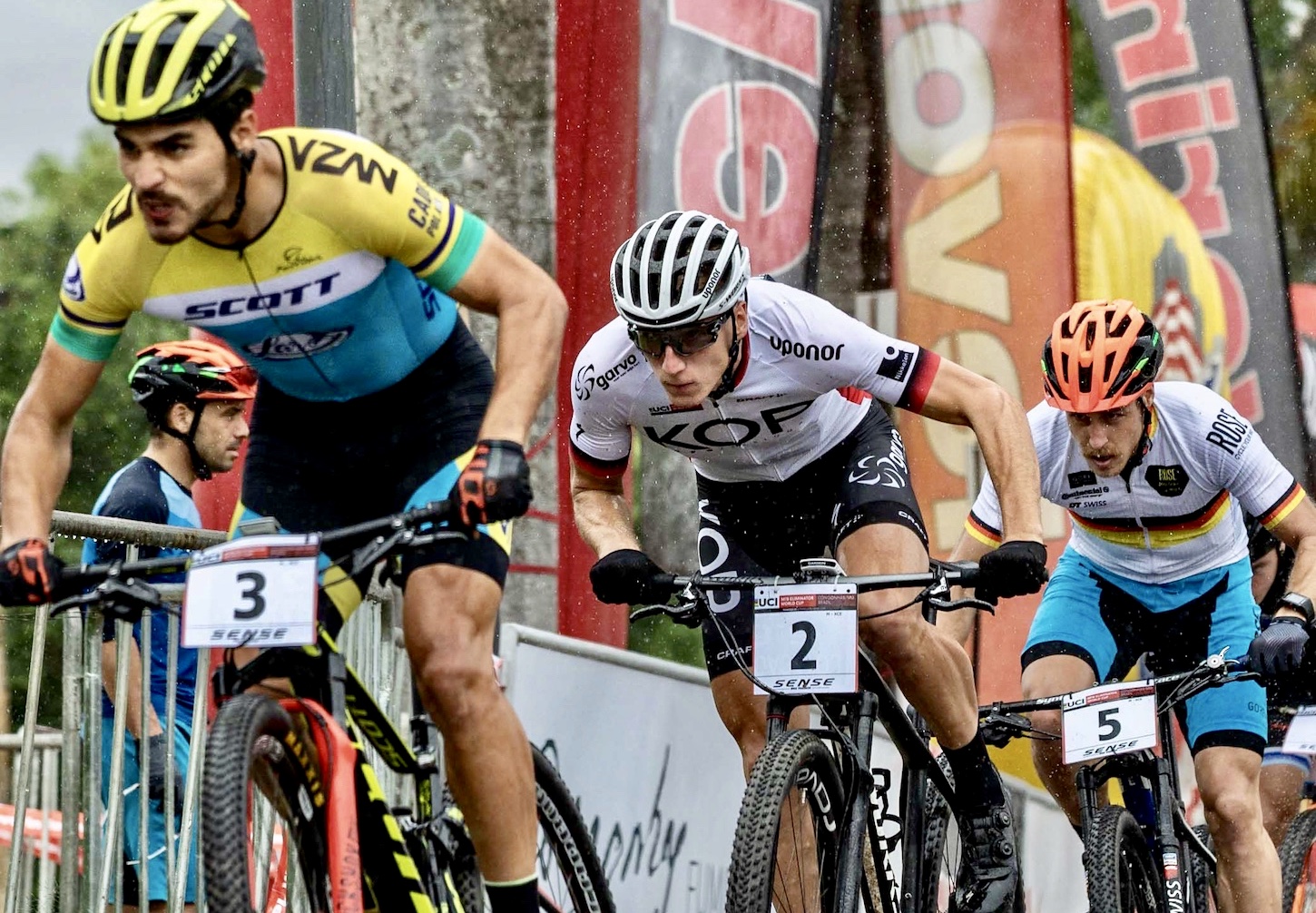 The quickfire urban format of cross-country mountain bike – cross-country Eliminator – sees its UCI World Cup open this week. In a demonstration of XCE’s worldwide popularity, the opening round of the UCI Mountain Bike Eliminator World Cup powered by citymountainbike.com will be contested in Dubai (UAE).

When XCE takes over an urban setting for its ‘pop-up’ race tracks, venues are transformed with a variety of obstacles that are combined with the existing features, be they natural, man-made or both. This means that each World Cup round has a different vibe and colour and throws up different physical challenges for the urban mountain bikers. The vibe in Dubai is guaranteed to be something special.

Event organizer citymountainbike.com, in collaboration with local UAE partners including the Dubai Sports Council, is staging the XCE event on the world-famous City Walk. The retail and leisure centre packed with shops, entertainment venues and restaurants welcomes the hottest urban MTB racers to go head-to-head in the elimination-format contest on Friday 6 March.

The range of high-level sports hosted in the UAE has mushroomed in the last decade, with the unique architectural splendor of Dubai, the most populated of the seven emirates, providing the backdrop for events across athletics, tennis, basketball, equestrian and, of course, cycling.

The success of five editions of the Dubai Tour led the way for other high level road races in the region including the recently-contested UCI WorldTour stage race, the UAE Tour: on stage four last week, Dubai’s City Walk hosted the final sprint, won by the Netherlands’ Dylan Groenewegen ahead of a world-class bunch.

However, this Friday will be the first time a top-level mountain bike event will be held on the streets of the capital city.

Our hosts are both proud and excited

“We will be welcoming some of the sport’s biggest names for this UCI Mountain Bike Eliminator World Cup season opener and I am sure the visiting cyclists, officials and fans are as excited as us to be kicking of the season here in Dubai.”

The course and competitions

While in the road race the sprinters were delivered to position by their lead-out trains after 173km through Zabeel Park, the desert and back to the city, the XCE riders keep it city-side and head straight out of the start gates, four at a time, with a laser focus on getting to the finish line first… or at least second. Third and fourth places are no good in the Eliminator.

The course is set to include rollers, steps, a flyover climb, high-banking berms and sprints over the smooth paved streets. There are four sharp turns which the riders will target to reach, and stay, ahead of their competitors in each heat. The first vital holeshot and the last turn are both right handers as the course navigates around the City Walk’s central fountain, before the blast back down the start/finish straight.

Qualification is based on one timed lap, then each race – through the 1/8th finals, quarterfinals, semi-finals and ultimately the Big and Small Finals -, is held over two laps.

There is certainly a quality field of participants according to the men’s and women’s start lists including reigning UCI World Champions Titouan Perrin-Ganier (FRA) and Gaia Tormena (ITA). Also on the start list are the top three of the 2019 UCI World Cup overall standings in both the men’s competition (Hugo Briatta/FRA, Perrin-Ganier and Jeroen van Eck/NED) and in the women’s competition (Tormena, Ella Holmegård/SWE and Marion Fromberger/GER).

This Friday, all riders will be looking to make a strong start in the points tally for the overall 2020 series win.