CapoVelo.com
CapoVelo.com - - Dutch Authorities Want to Ban the Use of Cell Phones When Cycling
39240
post-template-default,single,single-post,postid-39240,single-format-standard,no_animation 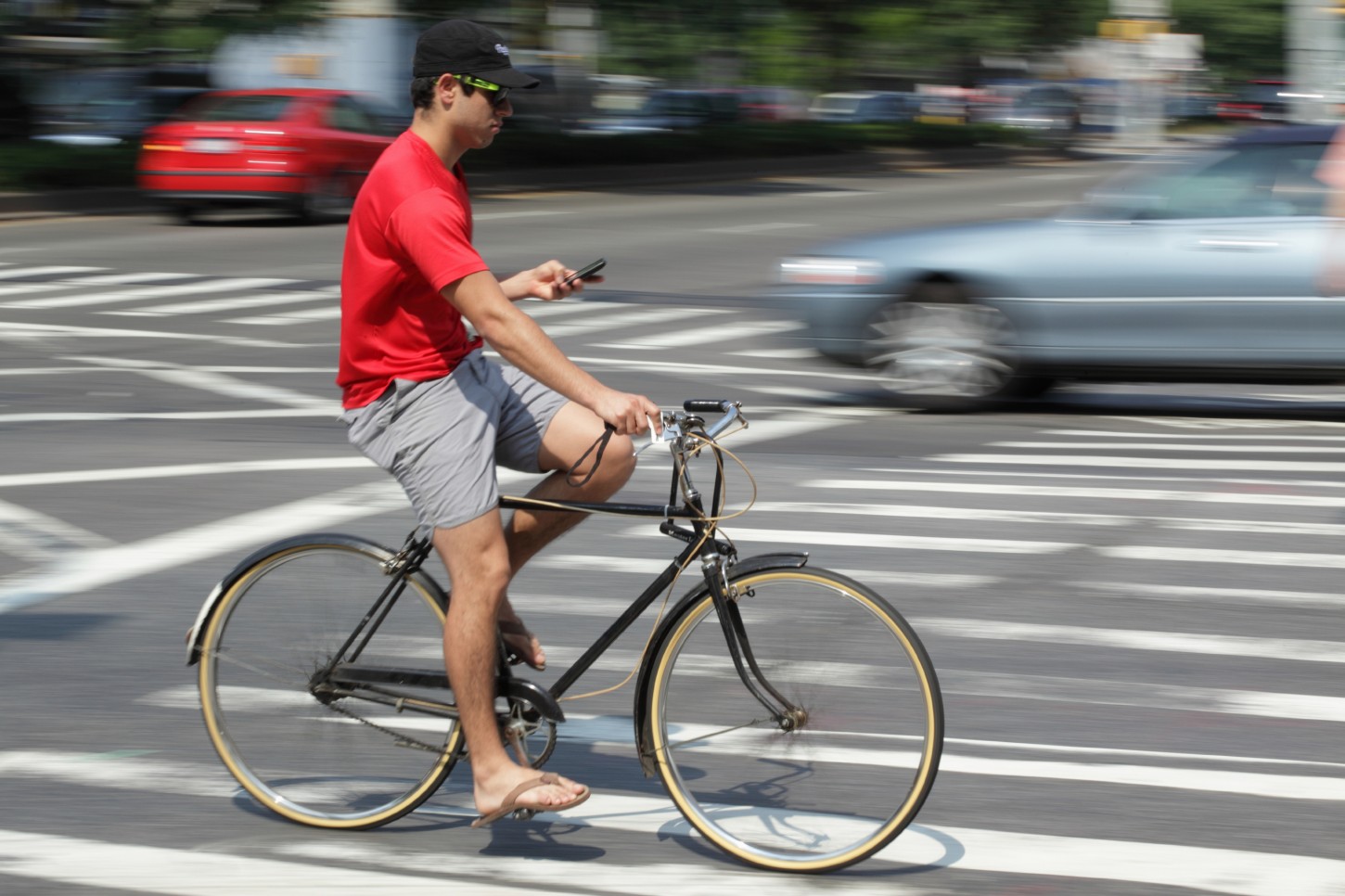 While the Netherlands is widely regarded as the mecca for all things urban cycling, especially when it come to having an almost limitless number of bike share programs, advanced infrastructure and a constant push to advocate bikes over cars as the country’s primary means of transportation, how cyclists behave and operate their bikes is of equal importance.

Indeed, according to a recent report in the Dutch newspaper, DutchNews.NL, authorities are considering enacting a law that would prevent cyclists from using cell phones while riding.

In the report, authorities cite that education alone has not been enough to inform young cyclists of the dangers of using a cell phone while riding, as cell phone use continues to contribute to more than 20% of all accidents involving young cyclists.

As a result, Dutch transportation minister, Melanie Schultz, is proposing a ban that would prohibit cyclists under the age of 25 from using a cell phone when riding without the use of a hands-free device.

The issue rose to prominence partly as a result of campaign led by Michael Kulkens, whose 13-year-old son was killed while using a phone on a bike last year. “The woman who killed my son is absolutely blameless and her life has been turned upside down as well,” he said.

At present, there is no word on when the ban might be introduced or what the fines might be.

Currently, Dutch drivers caught using their mobile phones without a hands-free set-up face a fine of €230.

It would be interesting to see the response from cyclists here in the USA, if such a ban were to be proposed.