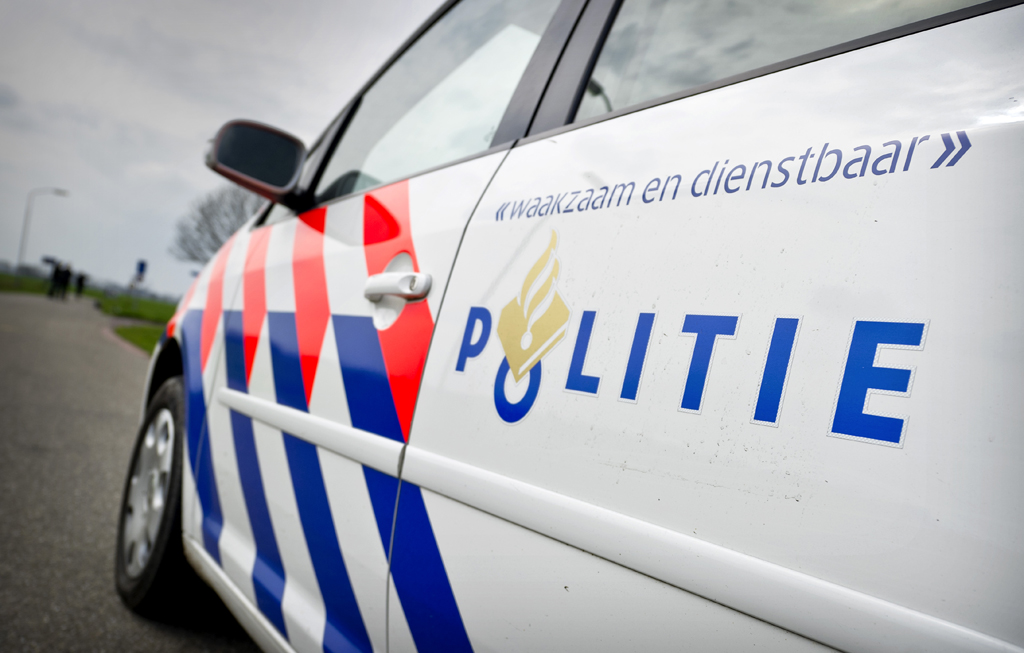 02 Jul 2015
By Campionissimo - In LATEST ARTICLES, THE GREAT RACE

Following last week’s headlines, that police in the Netherlands were planning to disrupt the start of this year’s Tour de France, as means of voicing their frustrations over contract negotiations with officials, the “Politie” are now agreeing to forgo their peaceful protest.

The announcement came, after police unions came to an agreement with officials in Rotterdam.

“Rotterdam has given us all the space to be present, visible and recognizable in the city to strengthen our legitimate demands,” union negotiators Albert Springer and Gerrit van de Kamp said in a statement.

“The discussion between police unions and the Rotterdam city council has led to the urgent interdict being dropped and the Tour de France will pass through undisturbed,” they added.

Initially, the police were threatening to carry out traffic stops on the “advertising caravan” at the start of the Tour – as a way to hold up the race. The threat was the result of contract negotiations reaching an impasse with government officials.

However, the police unions announced today, that they have abandoned their plan.

“There’s no question of carrying out a traffic check on the advertising caravan. Even better, we’ll escort it” through Rotterdam, they said.

Instead, a union member will cycle ahead of the publicity caravan and “many” police vehicles will be parked along the road, but in a way that will not obstruct the race.

The police also plan a protest bike ride in the city of Utrecht shortly before the start of the tour on July 4.

The union is hoping its actions will send a clear message to officials, their entitlement to 3.3 percent pay raise, higher overtime pay and a stipend for agreeing to the reorganization of the police force.