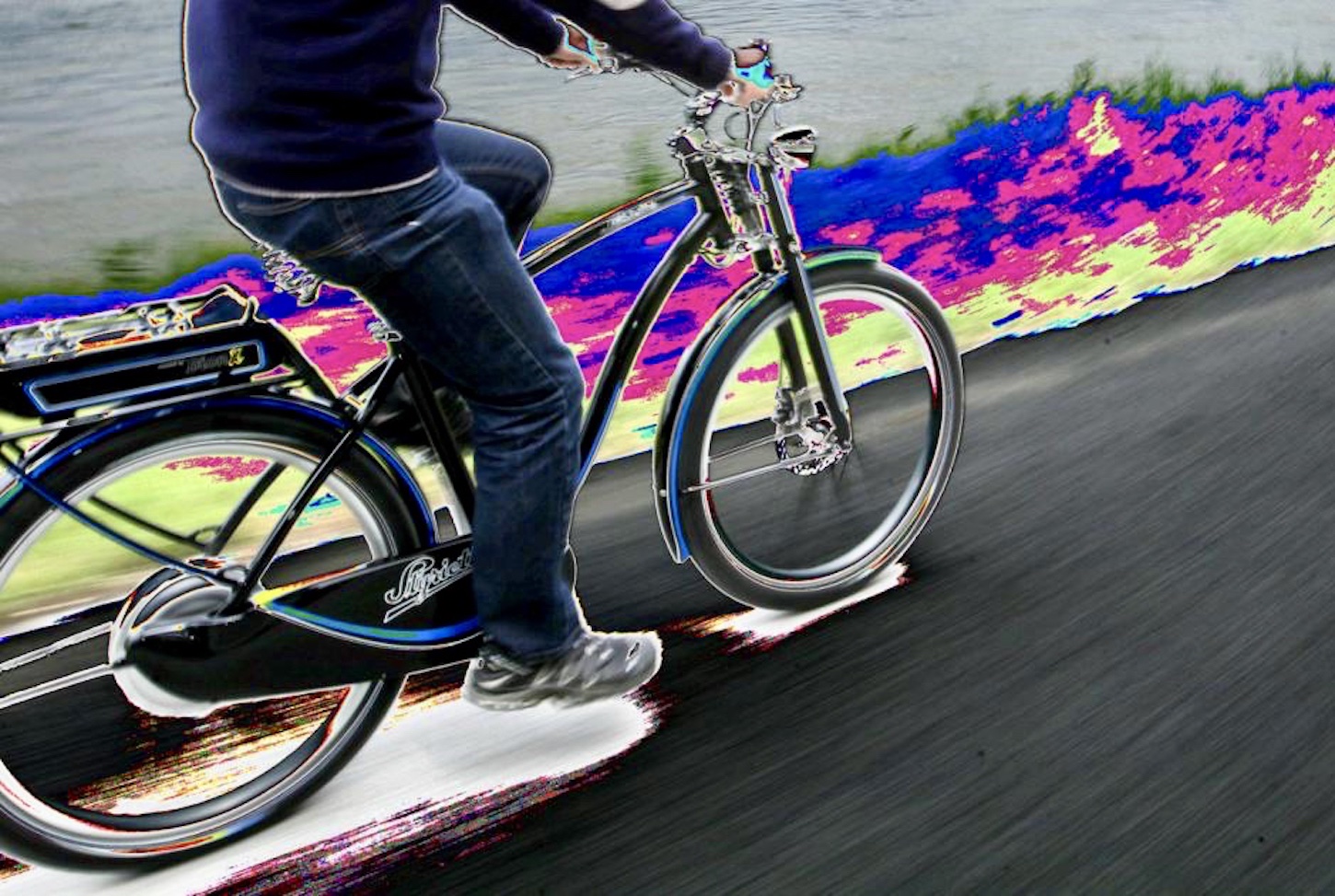 The French government has enacted new legislation that prohibits e-bike “tuning” in 2020, making it illegal for an individual, a retailer or a brand to increase the support power of an e-bike’s drive system with which the regulated speeds of 25 km (for regular electric bicycles) or 45 km (for speed pedelecs) can be exceeded. The new law provides for the possibility of imposing fines of up to 30,000 euro, or even one year in jail in the event of violations.

In a new mobility law that went into force at the start of the year, anyone who modifies an e-bike motor to increase its power, could be prosecuted, with violators facing a fine of up to 30,000 euro and even one year in jail, according to French statutory provision L317-1. Moreover, violators could also face their drivers’ license being suspended for a period of three years. Furthermore, the law requires that the tuned e-bike be immobilized until it’s brought back into conformity.

Additionally, the legislation also stipulates that any modification to the drive system changes the category classification of the bike. Therefore, if the drive system has been altered to provide more power than with its original settings, it essentially turns the e-bike into a motorcycle, suspending both insurance coverage as well as manufacturer’s and retailers’ warranties.

The new French law also contains provisions that apply to the makers of tuning systems. That L317-5 provision includes all professionals who are “Manufacturing, importing, exporting, as well as offer, rent or encourage the use of tuning systems” will be prosecuted. In this situation, fines could reach 30,000 euro and two year’s imprisonment.

Interestingly, despite all these legal provisions, the new law ignores a very important point, how are the authorities detect suspicious e-bikes and check them for tuning practices? According to the legislation, officials or state agents responsible for enforcing traffic laws under the authority of the French Minister of Transport can check an e-bike in order to determine if it’s been altered.

The new French law fits within a range of measures taken in various European countries to prevent the tuning of e-bikes. Moreover, the biggest manufacturer of e-bike drives has also taken measures. In June 2019, Bosch eBike Systems announced that its MY 2020 drive systems include anti-tuning features as part of the software that prevents any changes of settings.

According to Bosch “This improvement of the system comes in response to a requirement included in the current European standard (EN 15194: 2017) for electric motor-supported bicycles.”

GM Claus Fleischer added, “Bosch eBike Systems is persistently fighting the practice of tuning and continuing to develop its technology. It’s important for us that the 25 km/h e-bikes continue to be classified as bicycles in future. We must protect and preserve this status so that bikers can continue to enjoy electric support.”

Germany was one of the first countries to prohibit e-bike tuning back in 2017. Spain also put legislation into effect this year preventing the altering of e-bikes was well.

In the UK, authorities have been given the legal authority to enforce the sale of tuned e-bikes on the part of dealers.