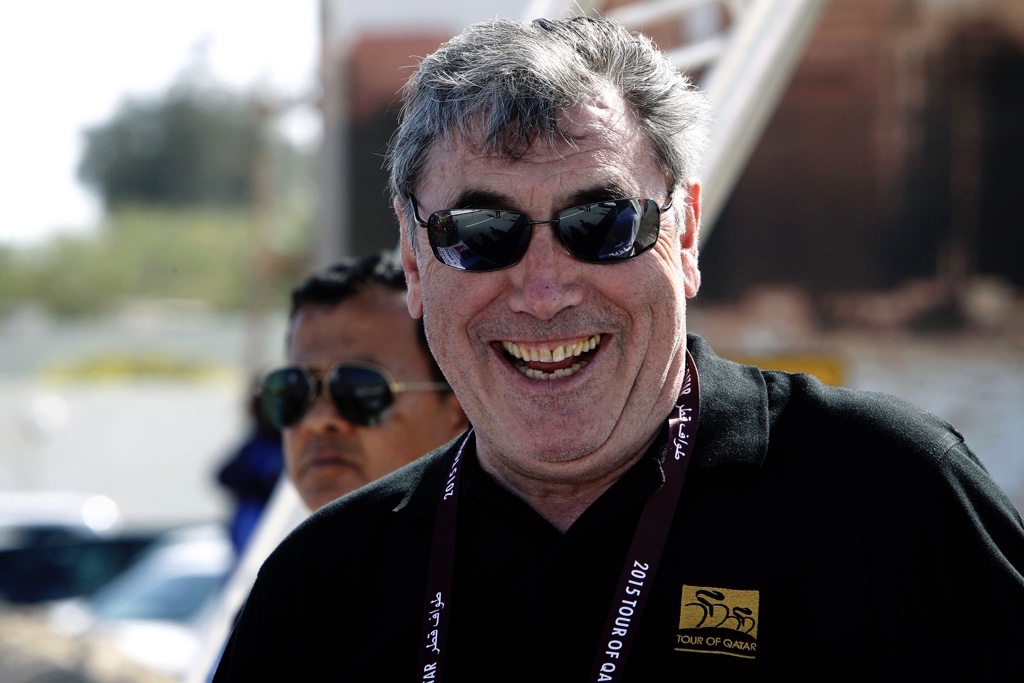 Cycling luminary Eddy Merckx, has always regarded Britain as having great riders, but now the man who’s widely recognized as the greatest cyclist of all-time, says the country now has great champions.

Merckx is apparently a huge admirer of Tour de France and Olympic champion Bradley Wiggins, and views him as one of the modern greats.

The last time the British duo raced at the Lee Valley VeloPark together back in March, they won Madison gold at the Track World Championships and Wiggins also crushed the UCI One Hour Record there in June as well.

The reunion of Wiggins and Cavendish at Six Day London has been the talk of cycling this week and one of those looking forward to October’s event is Merckx.

“Wiggins has won three Olympic golds on the track, one on the road, world titles on the track and road and the Tour de France, he’s a truly great champion,” said Merckx.

“Just look at how fast he rode the hour record, it was a staggering performance and no-one will break that for a long time now in my opinion.”

Last year was the first time Six Day racing had returned to Britain in 35 years, and the 2016 edition is expected to have an even greater draw.

“At Six Day racing, you’re very close to the riders,” added Merckx, who won 17 Six Day races around the world during his career.

“On the road the riders fly past you and you barely see them, but on the track, they pass you every 250 meters. It’s completely different. It’s a great atmosphere because you have sprints as well, people going off the front to try and get a lap, and there’s great support.”

“It’s a special atmosphere, like a football match, and a great chance to see the big names up close.”