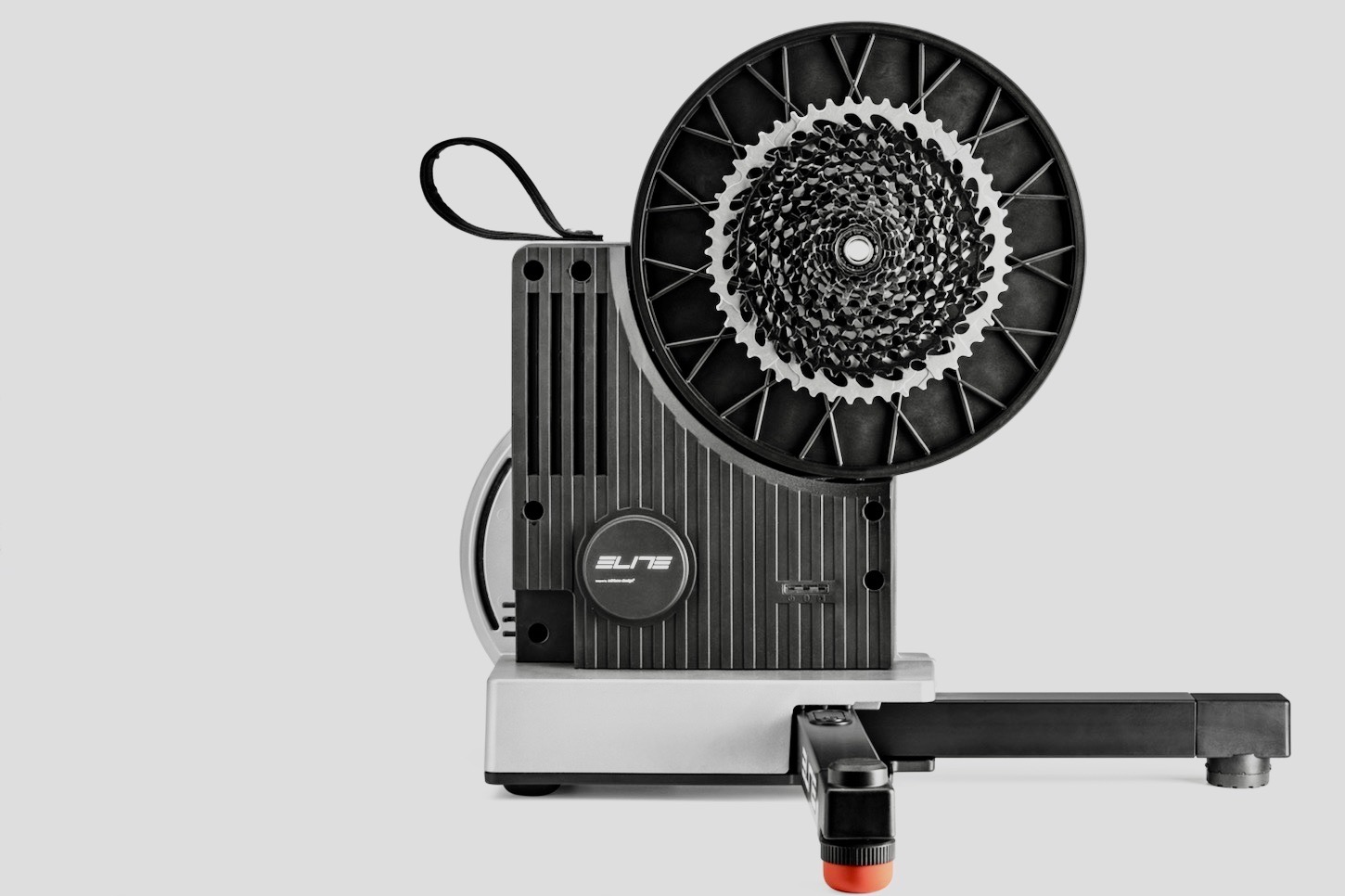 Elite has debuted its latest smart trainer called the Justo, which shares many of the same features as the Italian brand’s Direto XR-T, albeit with better power-reading accuracy and “Flex Fleet” that are said to simulate the side-to-side motion of riding a bike.

Like the Direto XR-T, the Justo has the same 24 points of pedal analysis and standard transmission protocols, along with the ability to simulate gradients up to a staggering 24% thanks to the Italian brand’s Rizer gradient simulator. Moreover, the new trainer also gets a revamped version of Elite’s optical torque sensor (OTS), claiming a 33% increase in accuracy that translates into +/-1.0 %, bringing the Justo in line with other top-tier smart trainers in the market.

Additionally, the Justo features Elite’s new auto-calibration technology, which the company’s describes as “continuously offers accurate and precise power data without the need for manual intervention from the user.” Also, the trainer can be used without a connection to an app or power supply courtesy of a new “stand-alone mode”, allowing riders to set a value between 1 and 6 via the Elite My E-Training app that will remain activated after its disconnected, while the resistance generated by the trainer will increase with speed. Even when connected to power, Elite says the Justo will continue to simulate the selected gradient between 0% cent and 24% when disconnected from the app.

Elite was also keen to update the Justo’s connectivity, allowing riders to connect to two Bluetooth devices simultaneously, while also enabling them to use an app while tracking performance on a bike computer.

In addition, riders can also pair heart rate monitors and cadence sensors as well, which will then transmit the data to selected apps. This function is particularly useful when using platforms such as Apple TV that can only support two concurrent Bluetooth devices at one time, while an additional port enables direct connections to a WiFi router or computer using an Ethernet cable for racing on platforms such as Zwift in order to avoid wireless internet dropouts.

Size was also a consideration when designing the Justo, which is 33% narrower than the Direto XR-T, making it easier to store and transport. Also, Elite says an improved flywheel, new body structure and reduced transmission ratio help to keep noise to a minimum even at high speeds.

The Justo sells for $1,199.00, which is compatible with 9 to 12-speed Shimano and SRAM freehubs. Shimano Micro Spline, SRAM XD and XDR, while Campagnolo 9- to 12-speed freehubs are available separately.

The trainer can also be used with 12x142mm thru-axles as well as 130mm or 135mm quick-release skewers. Elite says other thru-axle standards are available for purchase.