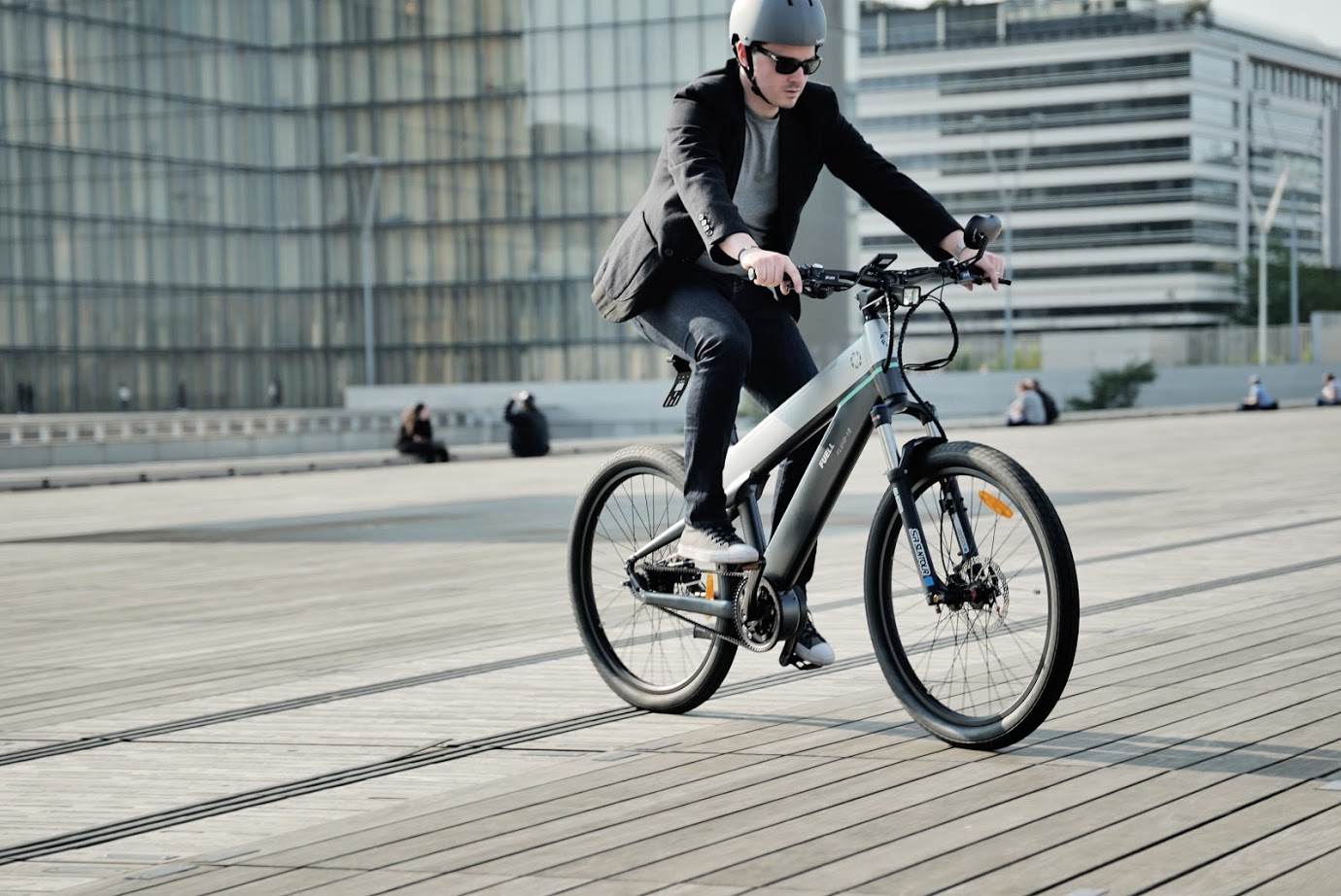 03 May 2019
By Lord Velo - In FEATURED ARTICLES, LATEST ARTICLES, THE DOUBLE DIAMOND

Engineers and designers continue to demonstrate that some of the most exciting and innovative bikes keep emerging from the electric bicycle segment, applying a sophisticated design language that brings a whole new vocabulary to the traditional bicycle in terms of function and performance.

A strong case for this, is Eric Buell’s FUEL Fluid electric bicycle, which we first featured earlier this year.

Buell, a renown motorcycle engineer, first founded the Buell Motorcycle Company in 1983. His company later merged with Harley-Davidson in 1993, which produced Buell-branded motorcycles until 2009.

Buell also worked with Schwinn in the 1990’s to develop full-suspension mountain bikes, thus his connection to the bike world.

The FUELL Fluid was initially rumored to have a 125-mile range courtesy of two removable batteries, along with a Gates carbon belt drive coupled to an internal-gear hub that was capable of propelling the pedelec to maximum speed of 20 mph. Moreover, there was an “S” version planned that could reach 28 mph.

Well, the good news is, all of that made its way into the production model, which was recently launched through a crowd-funding campaign on Indiegogo.

According to Buell, the FUEL Fluid is powered by a custom mid-drive motor that’s nominally rated at 100 Nm of torque and 500W of power, as well as an EU version rated at just 250W, while power is transferred via an 8-speed rear internal hub that’s designed to bump up the torque at low-end speeds.

As planned, there are two versions available, albeit with different names.

The Fluid-1 can hit just over 20mph (25 km/h), while the Fluid-1S pushes the top speed to 28mph (45 km/h), with stopping power being delivered by a pair of Tektro HD-E hydraulic brakes.

Perhaps the best part is, Buell kept his promise about giving the Fluid a maximum range of 125 miles (200 km) for the dual battery 48V/1,008wh version. But, for those needing less range, there’s a single battery version available at a lower price.

However, special incentives for early-backers on Indiegogo drops pricing to $2,299 for the single battery Fluid-1, $2,599 for the two battery version and $2,645 for the range-topping Fluid-1s with two batteries.