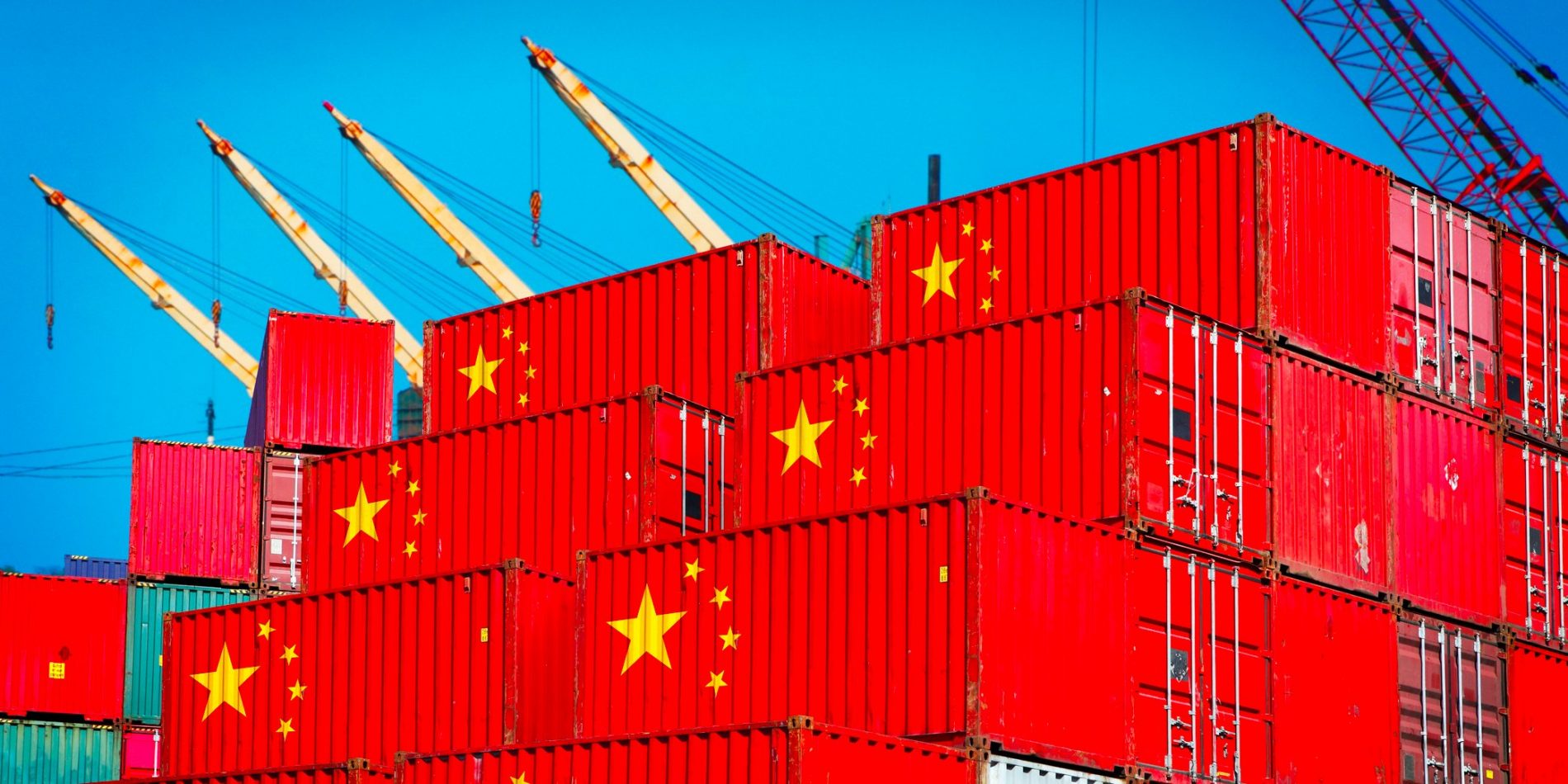 The European Bicycle Manufacturer’s Association has revealed that it has lodged an anti-dumping complaint against China’s electric bike export trade.

Moreno Fioravanti, Secretary General at the European Bicycle Manufacturers Association (EBMA) announced: “Dumped Chinese e-bikes are flooding the EU market. European e-bikes are undercut and overwhelmed in their home market by heavily subsidised, illegally dumped Chinese e-bikes sold below their cost of production. Imports of e-bikes from China have been increasing quickly and have now exploded, with imports in the first seven months of 2017 already exceeding the entire 2016 import volume. Imports into the EU of e-bikes from China increased from virtually zero in 2010 to a level likely over 800,000 in 2017.  Therefore, we have filed a complaint with the European Commission, calling for the registration of imports and urgent anti-dumping measures on e-bikes from China. The EBMA is also preparing an anti-subsidy complaint. We urge the European Commission to investigate the unfair trade practices of Chinese e-bike exporters as soon as possible.”

According to the EBMA in Brussels, over 430,000 Chinese e-Bikes were dumped into the EU in 2016, some 70% of all electric builds stemming from outside of Europe. This represented a 40% growth year-on-year.

The European Commission now has 45 days to choose whether to formally move forward with the case. An investigation will then take up to 15 months, though, if successful in its complaint, provisional duties could be in place within nine months, according to the BAGB.

“European manufacturers invented the Electrically Power Assisted Cycles (EPAC) pedal technology and the most recent innovation, the centre engine system, which revolutionised the industry. With over 90,000 direct and indirect skilled workers, the EU bicycle industry has invested over €1 billion in e-bike development in 2016 alone. Hence, major EU investments, innovation and competiveness, as well as substantial employment and the protection of the environment, would be at risk without the imposition of measures,” said Fioravanti.

CONEBI data on the e-Bike production capability of China shows that 51 million units were produced in 2016, something which the EBMA says is vastly more than the market needs and by some 23 million units, a figure it claims is ten times the EU demand at present.

Pointing to an ambition to “dramatically increase” output, as published in the People’s Republic of China’s 13th 5-year plan, the EBMA is warning that the market’s oversupply of cheap bikes could harm the fortunes of European makers.

As a result the EMBA warn that Chinese exports “will annihilate European production within only a few years if legitimate trade defence measures are not imposed by the EU.”

“The European Commission must stop China dumping e-bikes and immediately register imports so anti-dumping duties can be applied retroactively. We are confident the European Commission will find that China is dumping e-bikes on a massive scale and that is causing material injury to European manufacturers. Anti-dumping measures are clearly in the EU’s interest because e-bikes are a strategic, innovative industry for Europe’s green and smart e-mobility future, and European consumers and suppliers all want local EU production to prosper”, concluded Fioravanti.

It is not yet known at which level a duty would by applied, if successful.