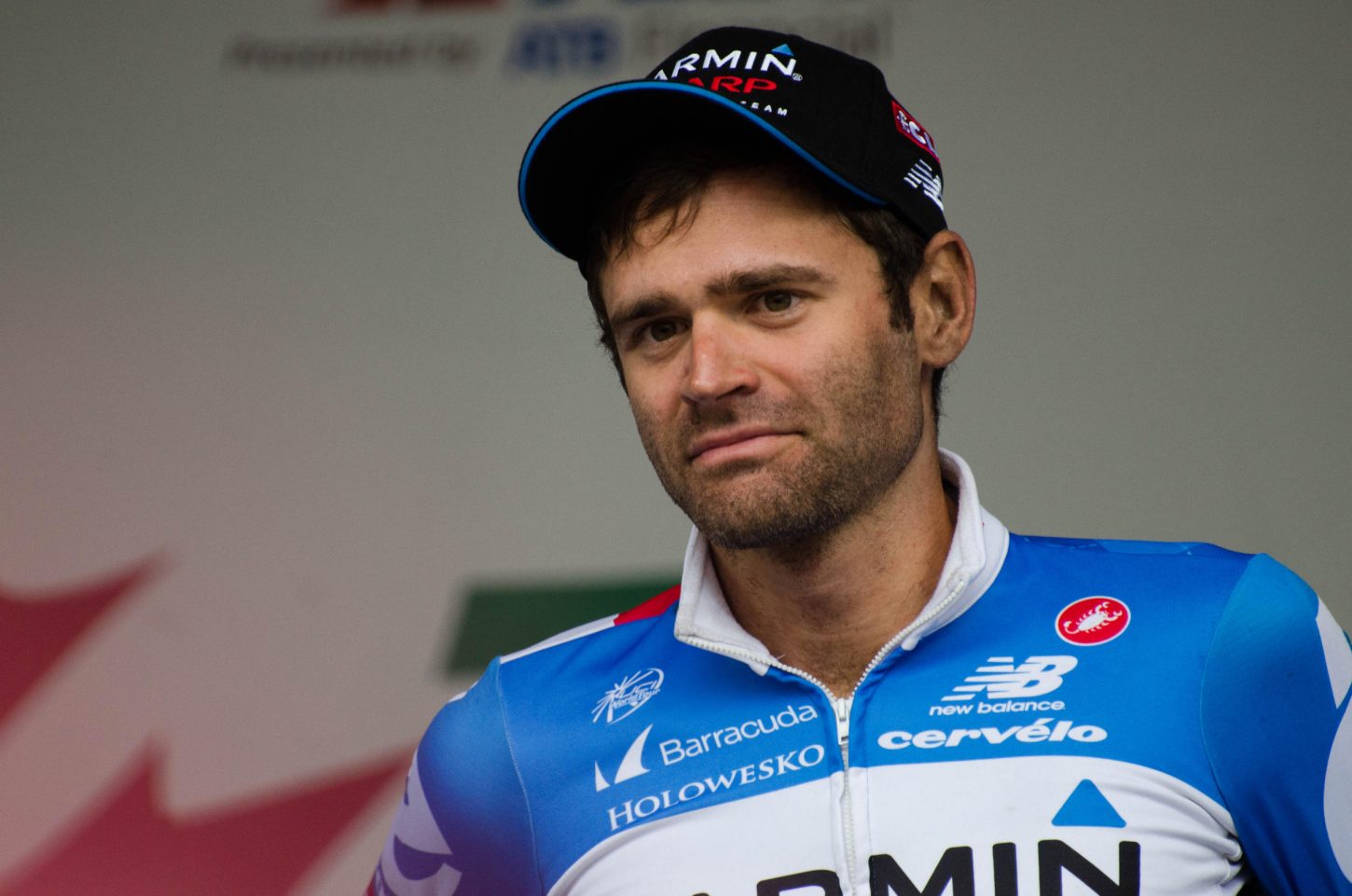 In his new book, Draft Animals, ex-pro Phil Gaimon alleges that Fabian Cancellara resorted to mechanical doping during various times in his career, with passages in his book that point out suspicious moments during certain high profile races that continue to raise questions.

“I dismissed it until I heard his former teammates talk about certain events where Cancellara had his own mechanic, his bike was kept separate from everyone else’s, and he rode away from a “who’s who” of dopers,” Gaimon says in his book.

“When you watch the footage, his accelerations don’t look natural at all, like he’s having trouble staying on the top of the pedals. That fucker probably did have a motor”,  he adds.

“I’ve heard it [motor doping] talked about and I’m not going to name names but in pro cycling, everyone’s like, yeah, Fabian Cancellara probably had a motor for a bit,”, Gaimon told the British publication Cyclist.

“It’s frustrating to me that people seem to have forgotten that in the latter part of his career.”

Gaimon specifically points out Cancellara performance during the 2008 Milan-San Remo, wherein the Swiss rider displayed a level of power that proved unassailable by even the sport’s most notorious “dopers”.

“He was having trouble keeping on top of his pedals, he was going so fast and some of the guys chasing him were like the dirtiest guys that we know now and it’s like, hang on!”

Despite retiring from the sport last season, a pallor of suspicion continues to loom over Cancellara. Yet, the multiple Springs Classics winner continues to vehemently deny the allegations that he ever resorted to mechanical doping during his career.

To wit, “the accusations were so stupid I am speechless.”

On the other hand, Gaimon makes clear in his book that mechanical doping is not as wide-spread as the media tries to imply.

“Motors are not a thing, they never were a thing, but my feeling and the prevailing feeling was that it was him [Cancellara] for a couple of races, then when it became half a scandal it was over,” Gaimon again told the Cyclist. “Put a gun to my head and I would say that’s what happened.”