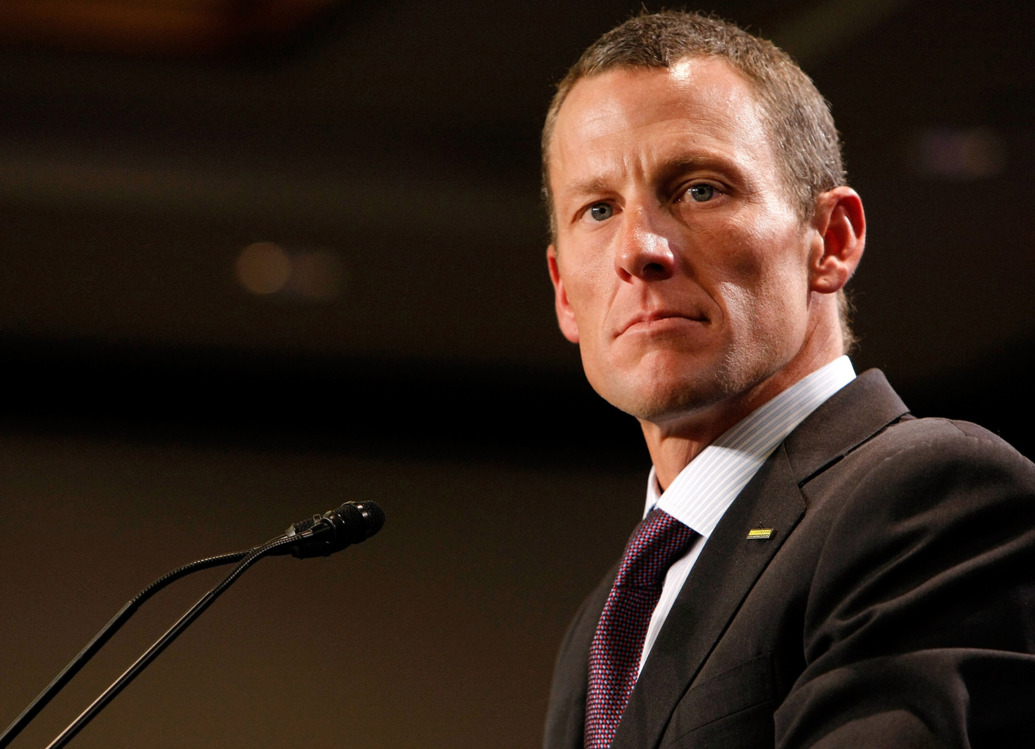 As part of its ongoing $100 million fraud case against Lance Armstrong, attorneys for the US Government submitted a 59-page document yesterday, calling the disgraced cyclist “a doper, dealer and liar”, who abused his position and power to enhance his legacy, status and fortune.

Attorneys for the government are acting on behalf of the US Postal Service, which previously paid out $40 million to Armstrong’s team during its sponsorship.

“No sponsor who knew the truth about how Armstrong achieved his apparent Tour de France victories would have paid any amount of money to sponsor him or his team,” US Justice Department attorneys wrote.

Last April, Armstrong’s legal team asked a judge to throw out the government’s case in summary judgment, saying it was misguided and essentially worthless. The government responded to that request with its filing  yesterday  in the US District Court in Washington, D.C.

“Armstrong’s motion for summary judgment should be denied in its entirety, and this Court should set a date for trial,” government attorneys wrote.

This latest legal showdown between the United States vs. Lance Armstrong, which has been underway 2013, outlines how Armstrong’s team violated its USPS sponsorship contracts by doping and then concealed it in order to continue payment. In April, the government also asked the court to determine in summary judgment that Armstrong’s cycling team owner received $32.3 million from the USPS from 2000 to 2004 based on 41 claims for payment.

Under the False Claims Act, the government could get that money back times three if its case succeeds– nearly $100 million, with Armstrong possibly on the hook for all of it.

During yesterday’s proceedings, Armstrong’s attorneys asked the court to reject the government’s request to establish those payment figures as fact, saying the request was improper and that Armstrong didn’t have anything to do with submitting the invoices. The contract was between the USPS and the cycling team’s owner, Tailwind Sports, a company that dissolved in 2007.

“The evidence is crystal clear,” Armstrong’s attorneys wrote. “Armstrong had no role in causing the submission of invoices to the USPS for payment under the Sponsorship Agreements, nor did he have any role in the government’s payment of those invoices.”

Additionally, Armstrong’s attorneys also argued the Postal Service was not damaged by the doping and instead received far more in positive publicity and other benefits from the deal than what it paid out. One expert hired by Armstrong’s attorneys estimated the USPS received at least $333 million in benefits from the sponsorship from 1998 through 2004.

However, the US Government disputes that claim.

“In the final analysis, Armstrong induced the USPS to pay him and his associates more than $40 million by lying about his and the team’s doping, and the USPS is now publicly and indelibly linked to one of the biggest sports scandals in history,” government attorneys wrote. “This clearly was not what the USPS bargained or paid for.”

The government also said “Armstrong’s claims about the value of the benefits resulting from the sponsorship rest on a patchwork of unreliable data and half-truths, untethered to any economic or legal principle.”

The government says the value of the sponsorship was zero, because nobody would have sponsored him if the truth were known about his doping.

“Although the record clearly demonstrates that Armstrong’s use and encouragement of doping destroyed the market value of the USPS sponsorship, Armstrong nevertheless argues that the USPS suffered no damages because it received certain consequential benefits from that sponsorship during the period that everyone was duped into believing he was riding clean,” the government wrote. “However, these consequential benefits do not entitle Armstrong to any credit as a legal matter, and as a factual matter these claimed benefits are both overstated, and swamped by the negative consequential harms that occurred (and continue to occur) following the disclosure of his cheating.”

The government’s case originated bak in 2010, when Armstrong’s former teammate, Floyd Landis, filed a complaint against Armstrong under seal as a government whistleblower. After Armstrong confessed to doping in January 2013, the government joined Landis’ case, sparking a legal battle that’s been mired in pretrial disputes that still has to foreseeable trial date.

Armstrong denied doping for more than a decade before finally confessing in a televised interview with Oprah Winfrey. In 2012, he was banned for life from cycling by the US Anti-Doping Agency (USADA) and subsequently stripped of all seven of his Tour de France victories from 1999 to 2005

Landis won the Tour de France in 2006 but also was stripped of the title after testing positive for synthetic testosterone. Much like Armstrong, he falsely denied doping before admitting it in 2010. During his years of denial, Landis even raised money from donors to fund his defense against the doping charge – a campaign that led to his own fraud prosecution by the federal government. He later entered a deferred prosecution agreement to pay $478,000 in restitution to the donors.

As the whistleblower who brought the case against Armstrong, Landis now stands to get a substantial portion of the damages if the case succeeds.