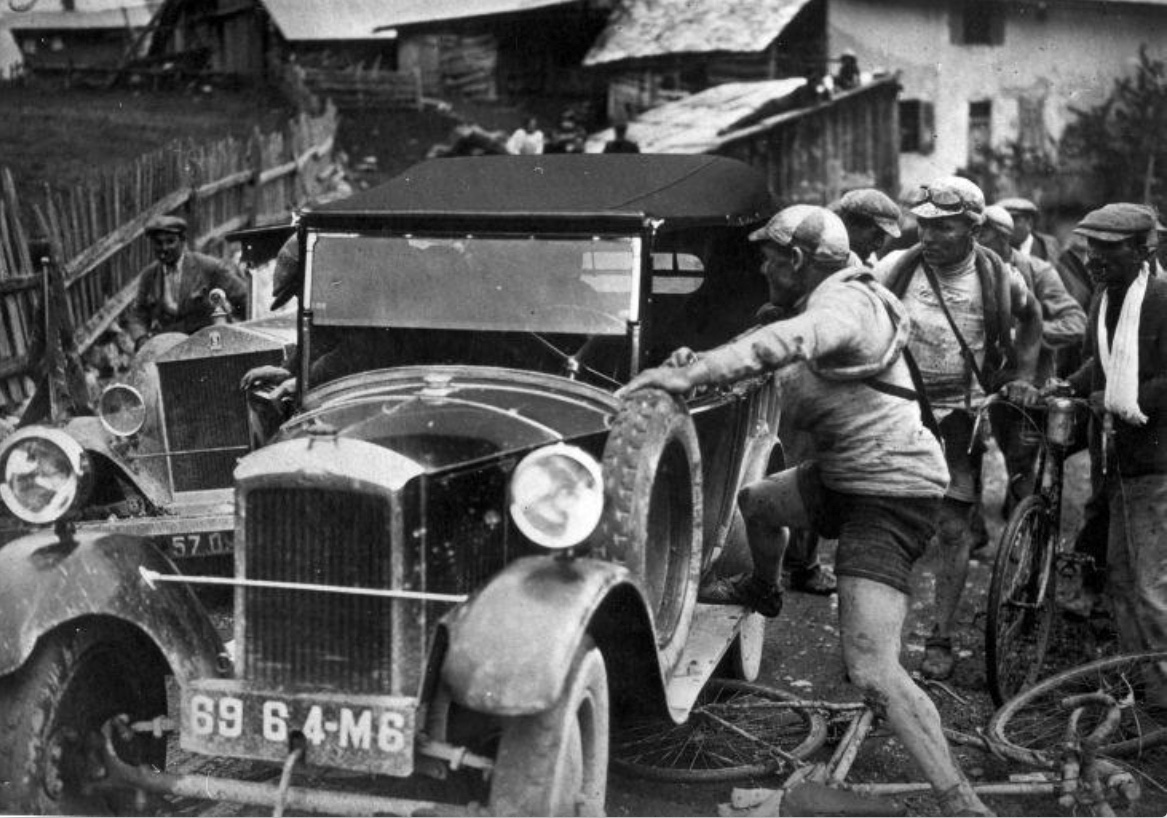 The Belgian rider is best remembered for winning the Paris-Roubaix Classic in 1925 ahead of Piero Bestetti of Italy and Jules Van Hevel of Belgium.

Prior to his 1925 victory, Sellier stood on the podium of the Belgian Classic after finishing 3rd in the 1923 race behind Henri Suter of Switzerland and Rene Vermandel of Belgium, and 3rd again the following year behind Jules Van Hevel of Belgium and Maurice Ville of France.

As far as Grand Tour events are concerned, Sellier had a rather unusual start to his first Tour de France.

Sellier was one of the riders in the second class, and therefore could start two hours earlier than the favorites. Some of the second class riders  including the Belgian neo-pro succeed in staying ahead, ultimately leading to his first Tour de France stage victory.

The following year, Sellier started the Tour de France as sponsored cyclist, where he again won a stage, but this time he was required to start at the same time as the rest of the field – finishing an impressive third place.

Before his rise to prominence as a sponsored rider, Sellier won numerous domestic races in and around Belgium that included Binche-Tournai-Binche, Tour of Belgium, Marchienne-au-Pont, Mellet, Moustier, Jemeppe-Bastogne-Jemepp, Paris–Brussels, Gembloux, Oupeye, Six Days of Brussels and the Belgian National Road Championships, while riding for such notable teams as Alcyon – Dunlop, Opel – ZR III and later under his own namesake Sellier Cycles.

Sellier decided to hang-up his bike in 1928 after competing for 16 years. But, not without adding a couple of final victories to his palmarès – the Six Days of Brussels alongside Henri Duray and the local St. Servais race.