Filippo Ganna Considering an Attempt at the World Hour Record 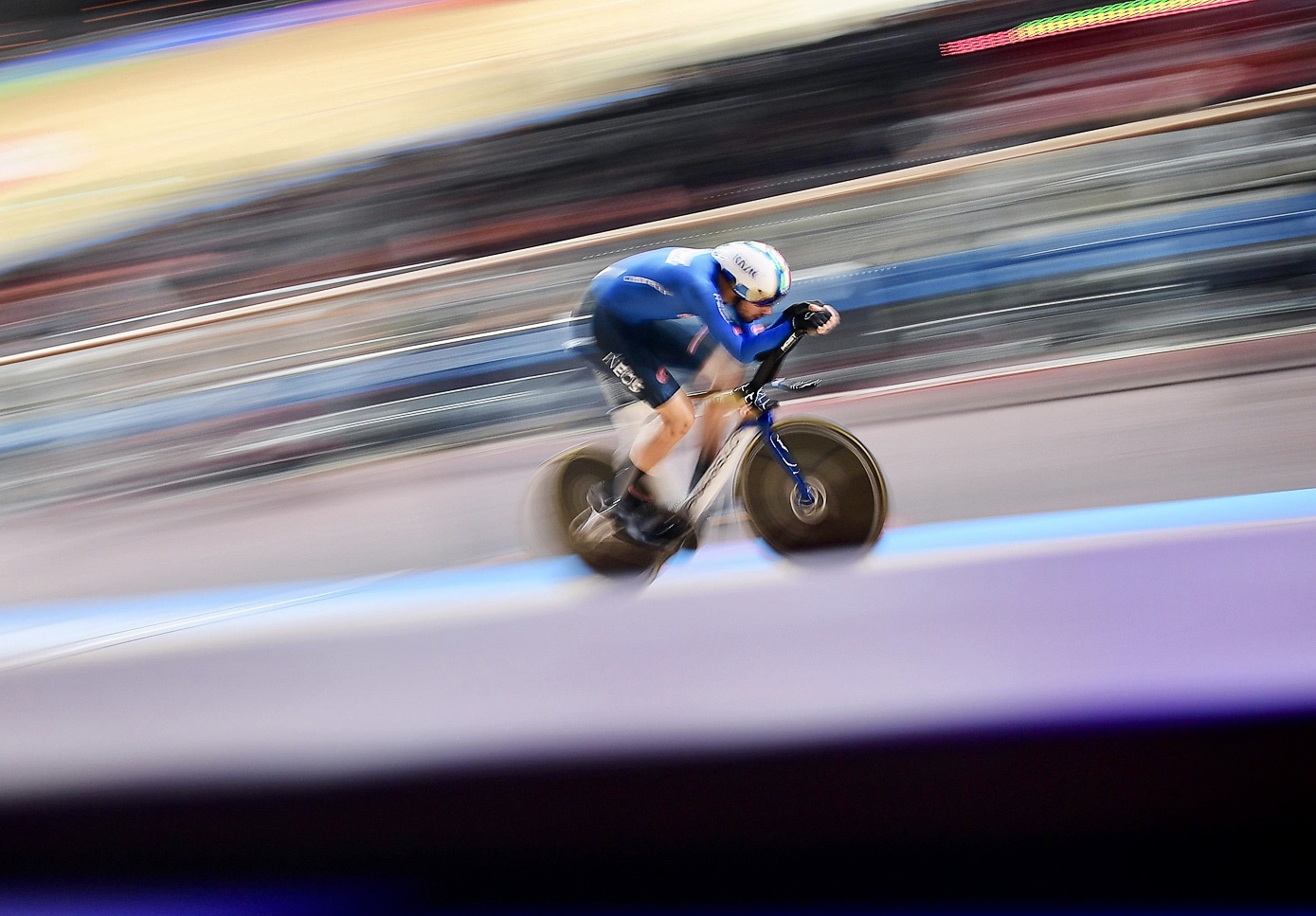 According to an interview with the Italian cycling newspaper, Tutto Bici, track world champion Filippo Ganna is considering an attempt at the World Hour Record later this year.

“People often ask me about the world hour record, and I have to admit that I have been thinking about it in the many hours spent in the house these past weeks,” Ganna told Tutto Bici.

Like many riders, Ganna has been living in lockdown for the past two months. And, with no races in sight, he’s been spending considerable on the indoor trainer and refocussing his goals for this season.

The 23-year-old Ganna, who recently broke the world four-kilometer record (4 minutes, 1.934 seconds) at the world track championships, in Berlin, says that in addition to becoming the first rider to break the four-minute mark, he would like to attack the mythic world hour record, currently held by Victor Campenaerts. The Belgian broke the previous record by 2012 Tour de France champion, Bradley Wiggins, by 563 meters, when he covered 55.089 kilometers in April of 2019.

“Campenaerts put the bar incredibly high, but challenges are meant to be matched, and records are meant to be broken. As long as I ride, I am going to try to better the performances of others.”

“When Wiggins broke the record he said that it was the hardest effort of his life. And that is coming from someone who won the Tour de France!”, added Ganna.

Breaking the almost impossible four-minute barrier for the 4 kilometer individual pursuit is also high on Ganna’s priority list: “Before the end of the year I would also have liked to organize an event with the team to try to beat the four-minute barrier in the pursuit, looking for the ideal conditions.”

“Just two years ago I thought that going under 4-10 was impossible, but one day I know that I will be able to go under four minutes.”