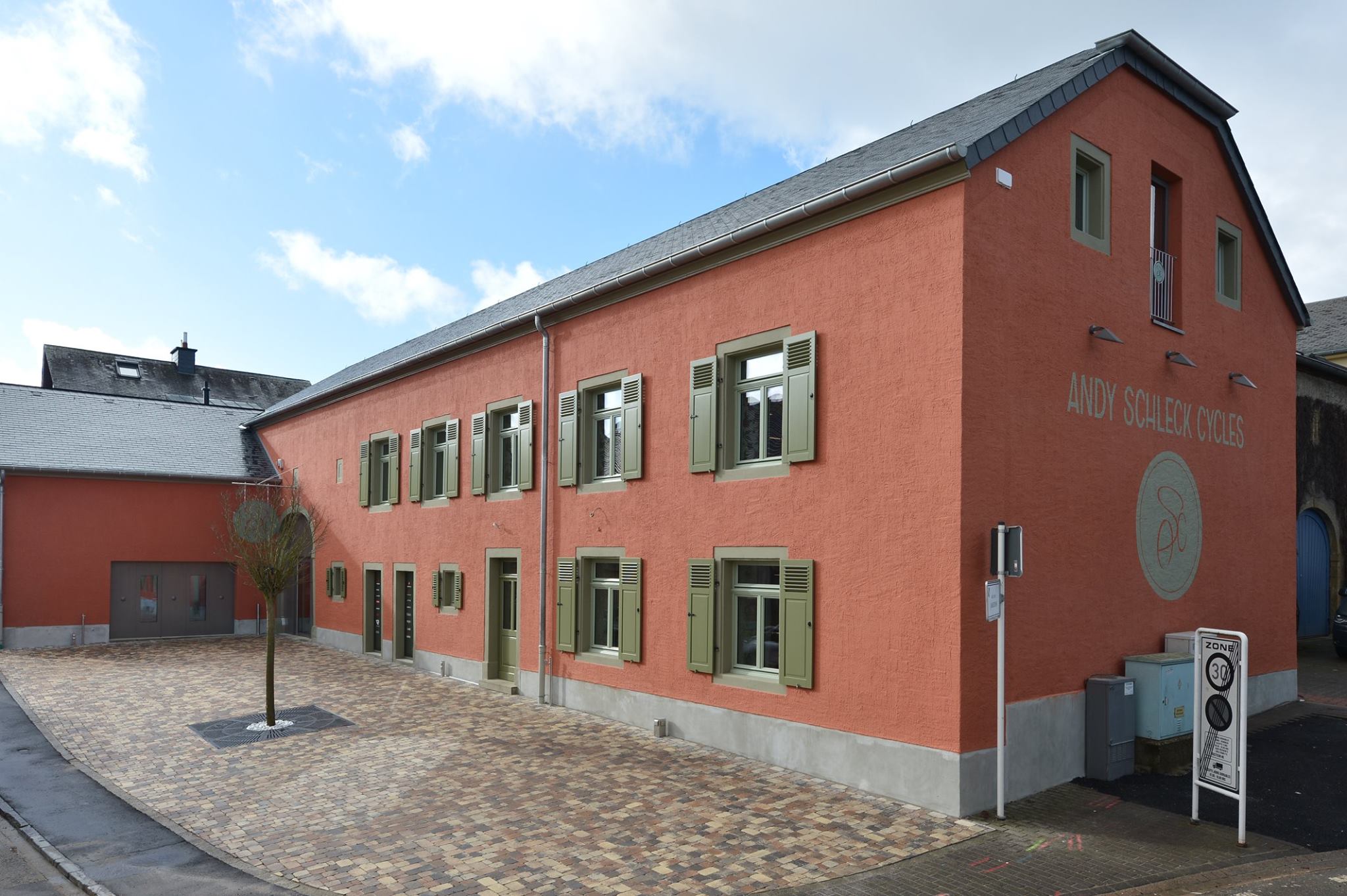 After announcing his plans to retire from racing last spring, Andy Schleck expressed a desire to open his own bike shop.

That desire became a reality last Friday, when Schleck, along with his father-in-law, Jeannot Delvaux, threw open the doors to their shop in the town of Itzig, which is just outside of the former Tour de France winner’s native Luxembourg City.

According to Schleck, the new shop was created out of a renovated barn, it will stock three bike brands, Trek, Cervelo and Focus, along with the clothing brands, Craft, Bontrager and Castello. In addition, the shop will also feature a small exhibition area with souvenirs from Schleck’s career, as well as a cafe.

Schleck also mentioned, he has future plans to open a bike school for young aspiring racers, as his way of helping to cultivate the next generation of cycling talent.

“My goal is to share my experience and my bike love with all my clients,” Schleck told the local media.  “I will be at the store every day, this is my new full-time job. I look forward to welcoming the first customers.”

“We are targeting as many customers as possible,” he added, according to La Republicain Lorrain. “We sell both bikes for the children of city bikes, electric bikes, mountain bikes and racing bikes.

“We also offer payment facilities over three years for enthusiasts who want to run high performance bicycles, but can not spend so much money at one time.”

Schleck finished second in the 2010 Tour de France, and was later awarded the victory, after Alberto Contador was stripped of his title following subsequent tests that revealed the presence of the banned substance, clenbuterol, in his system during the race.

Unfortunately, Schleck was forced to retire 2014 at the young age of 29, due to a persistent knee injury.