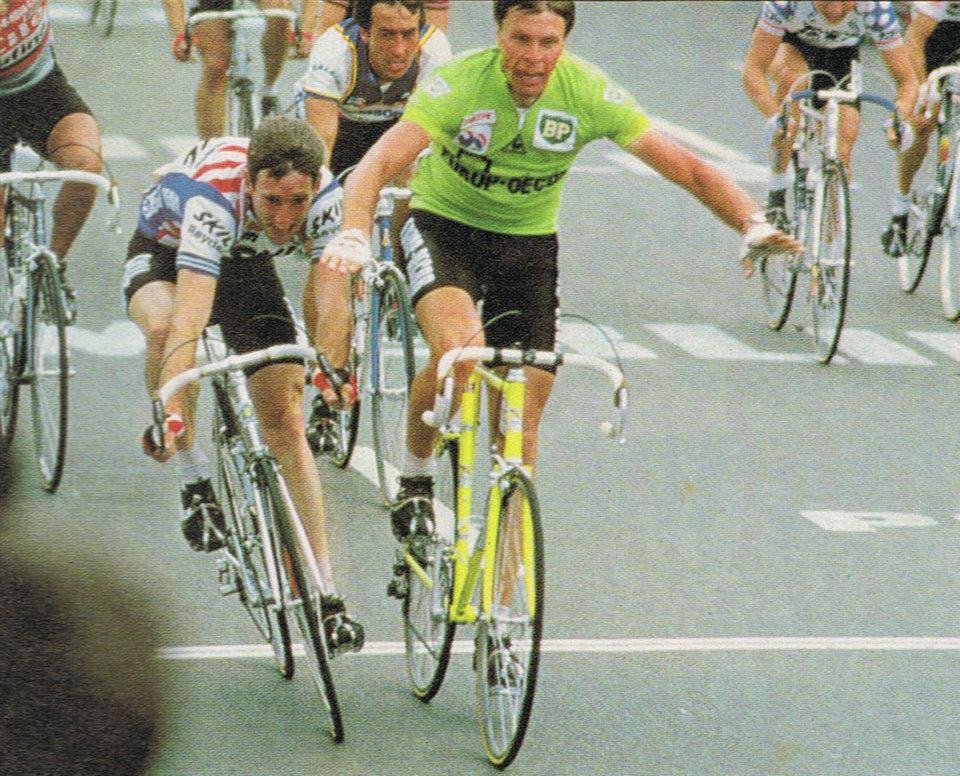 31 Aug 2015
By Campionissimo - In LATEST ARTICLES, THE PODIUM

The Belgian rider, is best known for winning the Points Jersey in the 1984 Tour de France, as well as the prestigious Ghent-Wevelgem Classic in 1982.

In addition, Hoste won his country’s national road Championships in 1982, along with a handful of stage victories in the Tour de France, Giro d’Italia and Tour de Suisse between 1982 and 1986.