Freedom to Ride: Women, Cycling and the Gender Gap 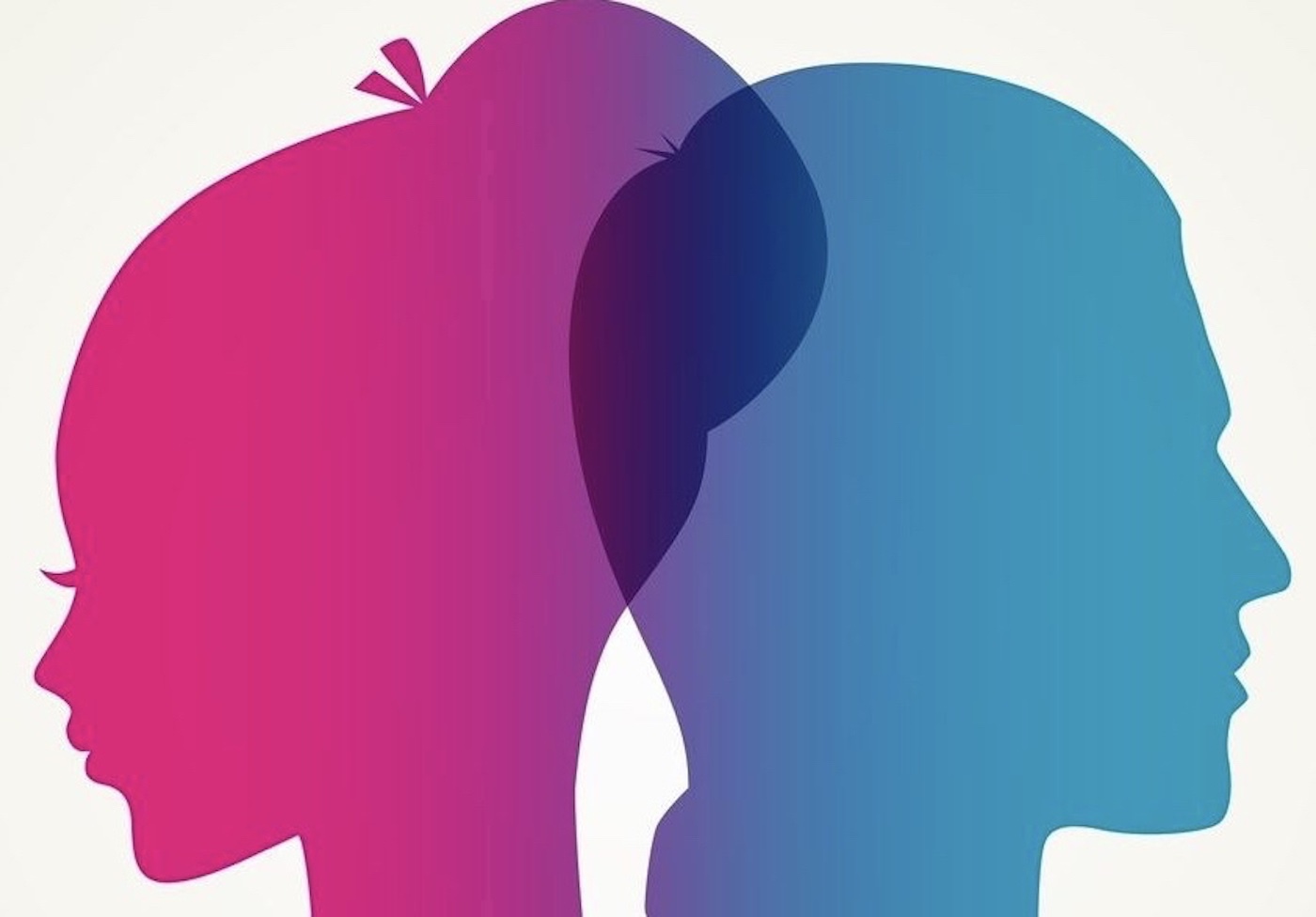 If you ask any cyclist about cycling the first word that she or he will mention is FREEDOM.

Eyerusalem Dino Keli is a young Ethiopian cyclist. Since childhood she dreamt to own a bike but cycling was not meant for women. However, her motivation was so strong that she learnt secretly to ride a bike. Every day after school, Eyersusalem, rented a bike by paying it with the coins she could find in the house.

Eyerusalem’s story and the story of many other brave women, as for example Shannon Galpin the first woman to ride a mountain bike in Afghanistan, potentially demonstrate the importance of the bicycle for freedom and inclusion.

In the 1900’s suffragettes made bicycles a symbol to spread their message of women’s emancipation. American social activist Susan B. Anthony said, “I think bicycling has done more to emancipate women than anything else in the world”. Even though in Western countries riding a bike is taken for granted, in many countries of the world cycling is still a male privilege.”

In the Global South bicycles are an ever more important tool for justice and social change. A bike can change a women’s life by enabling her to go to school, access health care and ensure more independence. In countries without reliable transport modes, walking is the only option. However, this is often too dangerous and families live too far from clinics or schools. For this reason girls are forced to drop out the school. Cycling cannot only efficiently contribute to save time and provide a safe transport mode, but also to ensure a ‘freedom machine’ for emancipation.

Bicycles can also be a lifeline to those women affected by natural disasters and wars. As an example, in 2004 the Indian Ocean Tsunami left more than 200,000 people dead and over a million homeless. Bicycles helped numerous families to rebuild their lives. Cycling enabled women, men and children to shorten distances and get access to schools, vital services and working places. Bicycles can also contribute to considerably improve the quality of life for women, men and kids who are living in refugee camps, for example the camps on the border with Syria host millions of refugees. In camps, people need to walk even many kilometers just to reach the food distribution points and a bicycle can make a big difference. In these difficult conditions, women often become the heads of households and the social stigma against women cycling, which is still present in some countries, is overcome. Therefore, bicycles are quite often a great advantage for them.

But even in developed Western countries, a gender gap still persists when referring to cycling. In fact, despite there being conflicting data, the number of women cycling is significantly lower than men cyclists. On average, there are three times more men than women who cycle.

Women around the globe are more likely than men to perceive cycling as dangerous by claiming that aggressive drivers discourage them to ride a bike. Talking about women and cycling is not outdated but an extremely topical subject. In New York City “only 21 percent of trips by bicycle are made by women” and the situation is not better in many cities in Europe, in London, for e.g., only 5% of women are frequent cyclists.

It is therefore imperative to make cycling safer, more comfortable and a viable alternative to other modes of transport to increase its use. In countries that invested in cycling infrastructure, like Denmark and the Netherlands, women commuting “account for just over half (55%) of cyclists”. As Gil Penalosa (chair of the Toronto-based consultancy 8-80 cities) points out, “if there aren’t at least as many women as men, then usually it’s because cycling is not safe enough. It’s an indicator that you do not have good enough cycling infrastructure”.

Another factor preventing women to use bicycles is the possibility of being bullied, shouted at or harassed by fellow cyclists and motorists. In either developing or developed countries there is a general issue about women’s lack of security related to public spaces and access to public transports. It is then essential to raise attention on the problem and promote public campaigns to denounce the problem: education and prevention are key words in this sense. What we need is to invest in a world in which cycling is gender-neutral and in which no person should face any obstacles in riding a bike.

*this article originally appeared at the European Cyclists Federation