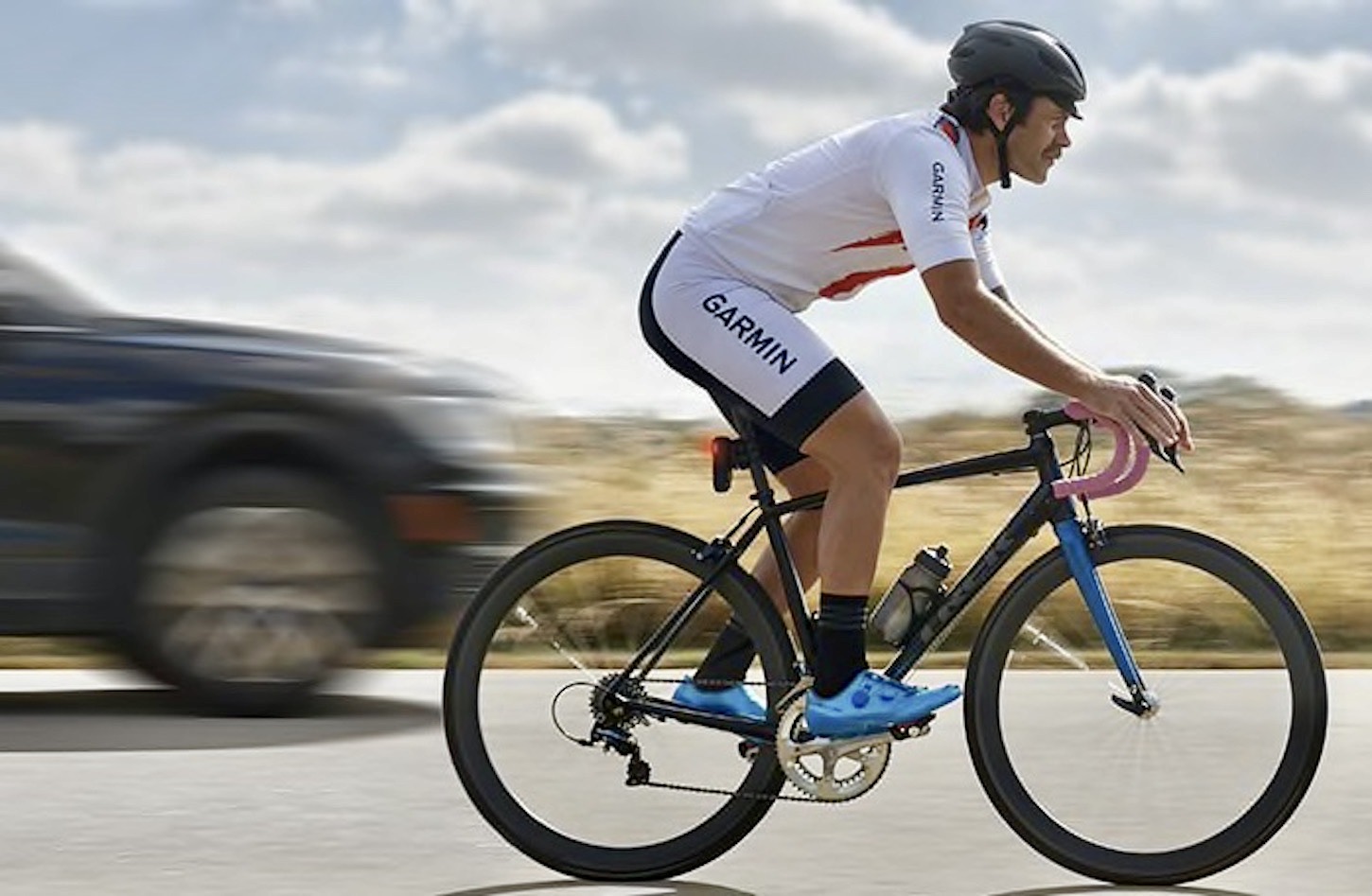 18 May 2022
By Gianni Pericolo - In FEATURED ARTICLES, LATEST ARTICLES, THE DOUBLE DIAMOND

Garmin has introduced its latest Varia RCT715 rearview radar system, giving cyclists a peace of mind thanks to its ability to continuously capture sharp, clear video during a ride.

“For years, cyclists around the world have trusted our Varia rearview radars to enhance their awareness of approaching vehicles during a ride, and we are thrilled to add the new RCT715 to the lineup of ‘must-have’ cycling safety products,” said Dan Bartel, Garmin vice president of global consumer sales. “Now, cyclists can head out for a ride knowing the Varia RCT715 rearview radar activated tail light will notify oncoming cars to the presence of a rider, and the built-in camera will continuously record their surroundings and provide video evidence of an incident, should they ever need it.”

No matter where, or when, a cyclist rides, the Varia RCT715 continues to provide Garmin’s unparalleled cycling safety features, including:

Featuring multiple pairing options, the Varia RCT715 can be used with a compatible Garmin Edge cycling computer, Garmin smartwatch, or the Varia smart device app. When paired with a compatible smartphone, it integrates with select third-party apps, such as Ride with GPS, to let cyclists overlay their maps with rearview radar notifications. It also  features up to 4 hours of battery life with radar and tail light on solid high or night flash and up to 6 hours with radar and tail light on day flash – all with the camera continuously recording at 1080p.

The Varia RCT715 has a suggested retail price of $399.99, which is available at Garmin.com.