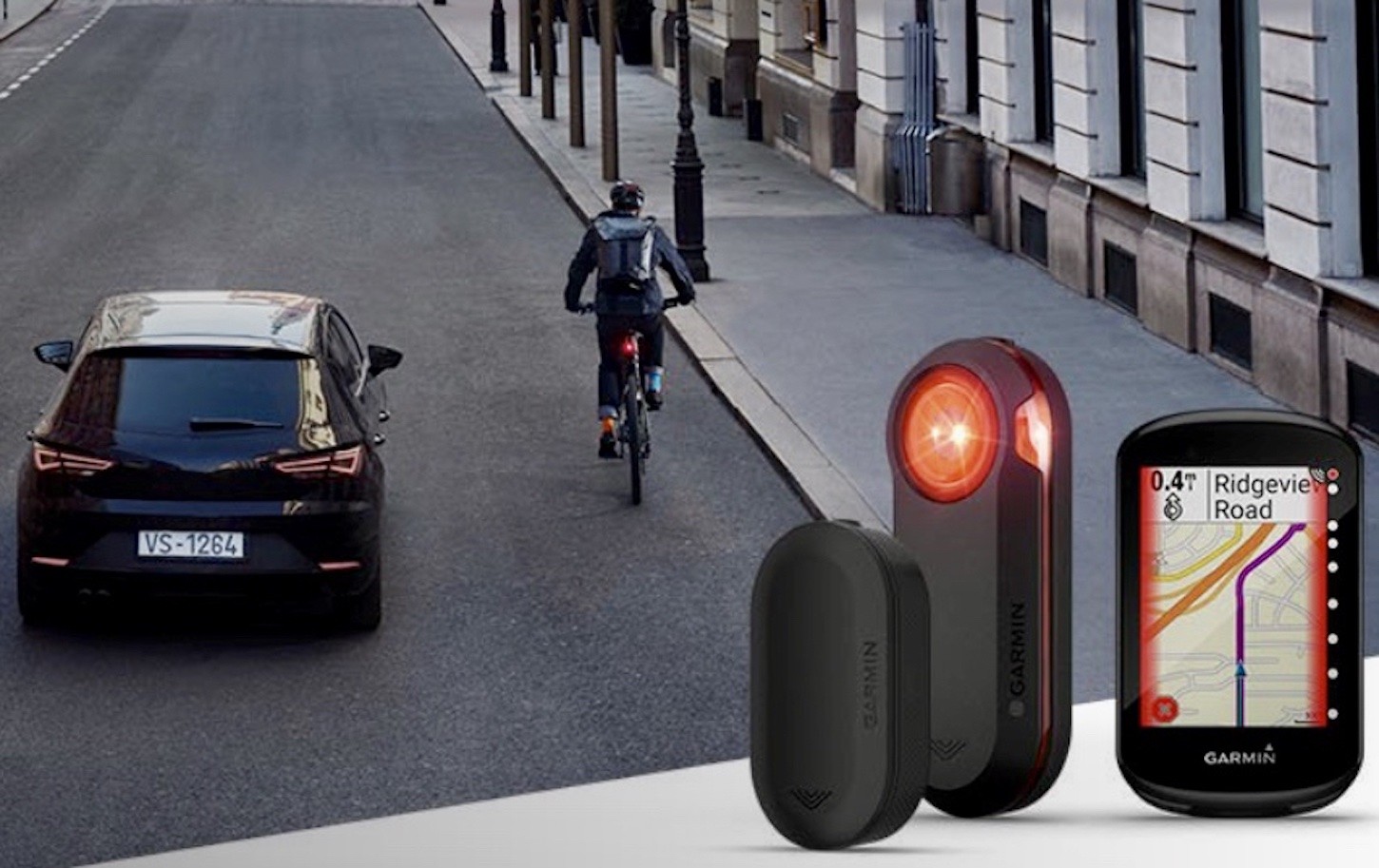 14 May 2020
By Gianni Pericolo - In FEATURED ARTICLES, LATEST ARTICLES, THE DOUBLE DIAMOND

Garmin had unveiled an updated version of its Varia Radar System, which now includes the Varia RVR315, a rearview radar, and the Varia RTL515, a rearview radar with tail light, as well as a new dedicated app that can warn cyclists of oncoming vehicles via their smartphone or Garmin computer.

“Our previous generation rearview radar with tail light quickly became a staple for cyclists around the world, providing peace of mind during any ride, day or night,” said Dan Bartel, Garmin vice president of worldwide sales. “With the new RVR315, RTL515 and Varia app, we’re bringing those state-of-the-art safety features to even more riders, helping to ease some of the anxiety they can experience when on the road.”

When paired with a compatible Garmin device or smartphone, the new Varia app provides cyclists with both visible and audible alerts, warning them of vehicles approaching from behind from  up to 153 yards away. For cyclists using the Varia RTL515 during a daytime ride, the tail light can be seen up to a mile away, making it easier for drivers to see a cyclist before the radar sees the vehicle. Moreover, the Varia RTL515 now includes peloton mode, providing a low-intensity flash that is easier on other cyclists’ eyes while riding in a group.

“Pairing the Varia RVR315 or RTL515 with the new Varia app is like having eyes on the back of a helmet, alerting cyclists to approaching vehicles'” says Garmin. For instance, cyclists will receive color-coded alerts on their phone – green means everything is OK, amber means a vehicle is coming and red means a car is approaching at high speed. In addition to the graphics, tone and vibration alerts will let cyclists know when a vehicle is coming.

When used with a compatible smartphone, the Varia RVR315 and RTL515 integrate with popular third-party apps like Ride with GPS, letting cyclists overlay their maps with rearview radar alerts.