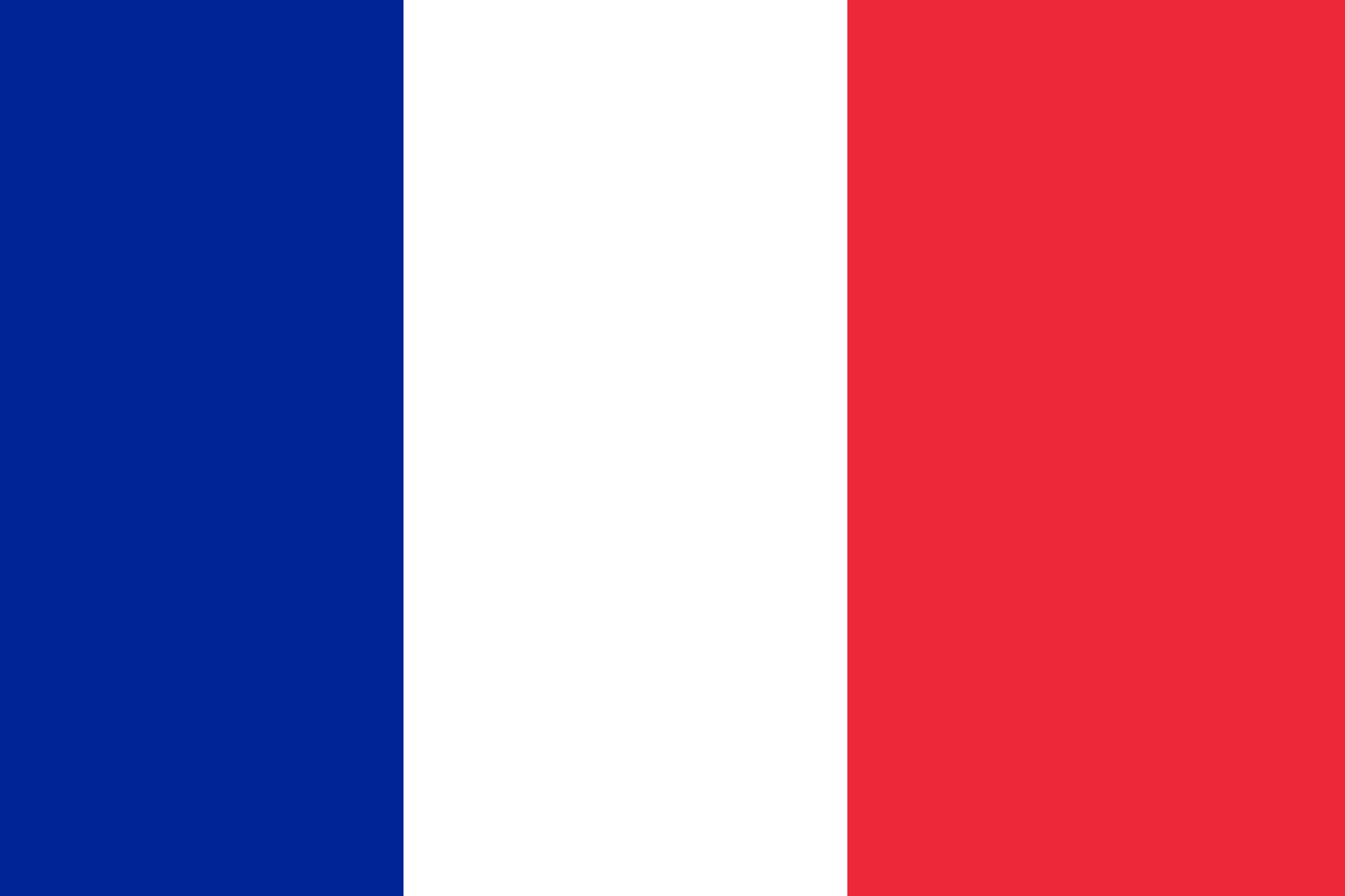 The French rider is best remembered for winning 1933 Tour de France in front of Italians Learco Guerra and Giuseppe Martano.

Speicher also won the 1933 World Championship Road Race in front of Antonin Magnin of France and Marin Valentin of Holland.

In addition, he also finished 5th in the 1937 World Championship Road Race behind Eloi Meulenberg of Belgium, Emil Kijewski of Germany, Paul Egli of Switzerland, and Jean Majerus of Luxembourg, and won the prestigious Paris-Roubaix Classic  in 1936 in front of Belgians Romain Maes and Gaston Rebry.