The Germans are Coming! As in Canyon Bicycles 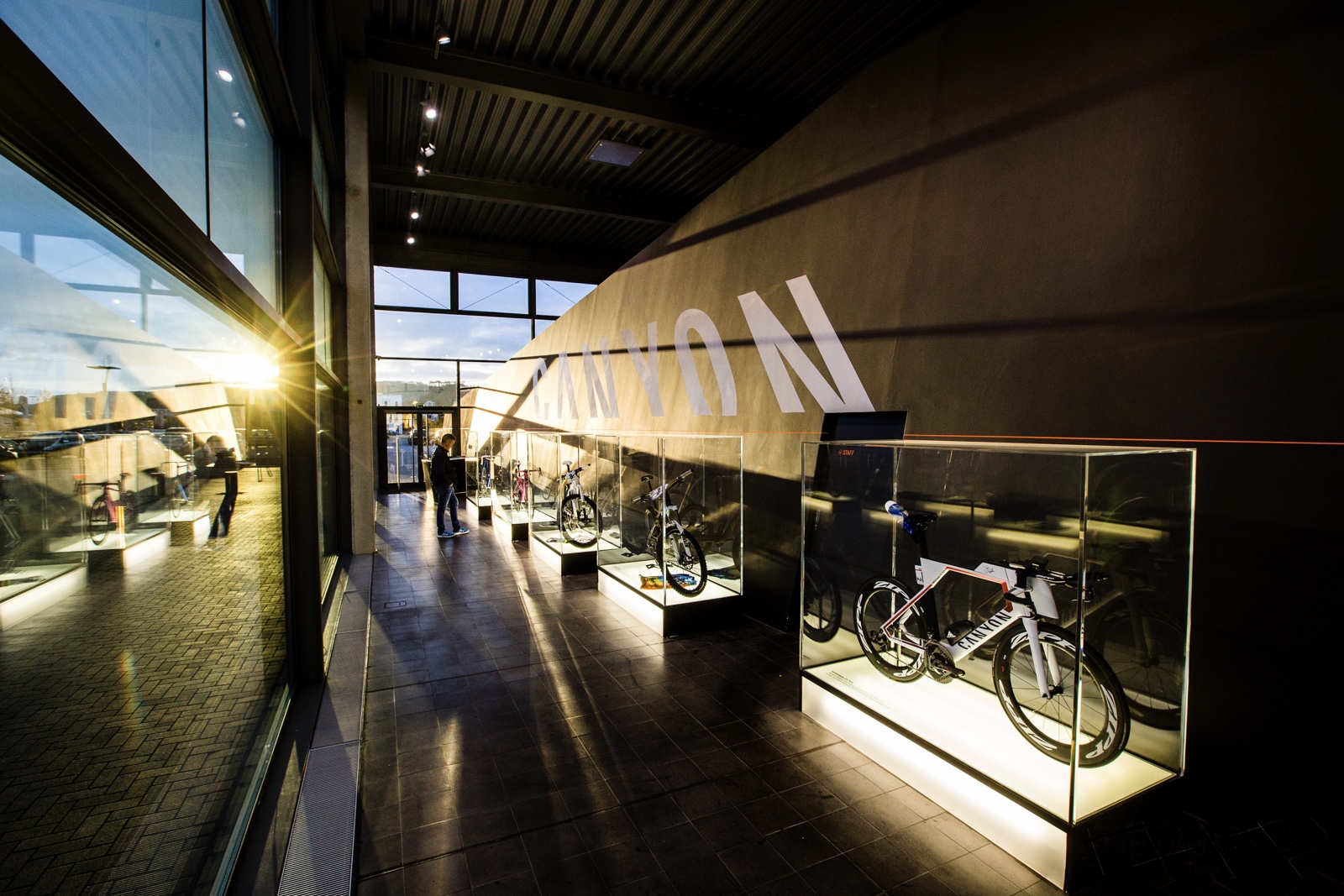 26 May 2016
By Campionissimo - In FEATURED ARTICLES, LATEST ARTICLES, THE DOUBLE DIAMOND

If you’re one of the many enthusiasts here in the USA, who’s been ogling Canyon Bicycles ever since the German brand broke-cover in the peloton with its sponsorship of Team Movistar and the Rapha/Canyon SRAM women’s team, the opportunity to get your hands on the current Europe-based only brand, might be changing soon.

Indeed, the German company announced this week, a new partnership with TSG Consumer Partners that will see the distribution of Canyon bikes here in the USA for 2017.

The move has been years in the making, as Canyon has eyed the U.S. for some time, and U.S. suppliers have been well aware that Canyon would begin sales here eventually.

In a press release, Roman Arnold, founder and CEO of Canyon Bicycles GmbH, said “The partnership with U.S.-based TSG is invaluable in helping us successfully develop and navigate the American market, especially in light of its legal and economic particularities. This step enables us to realize a corporate goal set a long time ago and for which we’ve prepared exhaustively. We are excited to have found a partner in TSG; specifically, a partner that shares our vision, our values and our goals.”

“The demand for Canyon bikes in the U.S. is already very high. But we also want to deliver an exceptional Canyon customer experience, on par with the quality of our products,” he added.

Canyon will launch a U.S.-website for customers to order bikes in early 2017. The U.S. will have its own customer and technical service center, though the location for that hasn’t been determined. Bikes for the U.S. market will be produced and assembled in Koblenz, Germany, Canyon’s headquarters. Canyon underwent a modernization of its production facilities at the end of last year.

“We opened a state-of-the art production facility in October and introduced a new ERP system. We’re already set up for fulfilling more demand on our product and being ready from a production standpoint,” said Canyon’s chief brand officer, Frank Aldorf. “Some bikes will be warehoused in the U.S.”

Aldorf added, “U.S. consumers can expect to receive a bike ordered online in two to six weeks, and it will be nearly fully assembled. “Any consumer should be able to assemble the bike themselves at home. That’s how we ship bikes currently and that will be how we do it in the U.S.”

“That’s an indication that we’re on the right path and gives us confidence to make our next move. Why slow down?” he said. “We have our successful business model, which has worked. Everybody told Canyon in the beginning it wouldn’t work. It’s proven that it’s working. That’s the plan of how we’re going to go into the U.S. market, in the same way as we’re doing business in other markets. No need to change our business model.”

Canyon saw revenues hit 160 million euros last year, and with its expansion into the U.S. market, they hope to increase that figure considerably.

“TSG is proud to be a part of this incredible owner-operated success story,” said Blythe Jack, managing director at TSG. “We are especially excited to support Canyon by providing our expertise on the U.S. market, in order to help it achieve its global aspirations. Canyon will continue to build upon its existing reputation for providing the absolute highest quality and industry leading innovation in technology, design and performance.”

Canyon was started by former racer Roman Arnold in 1985 as a house brand for his Radsport Arnold retail and wholesale business. Canyon bikes are German-engineered, but produced in Taiwan and later assembled in their factory in Koblenz.