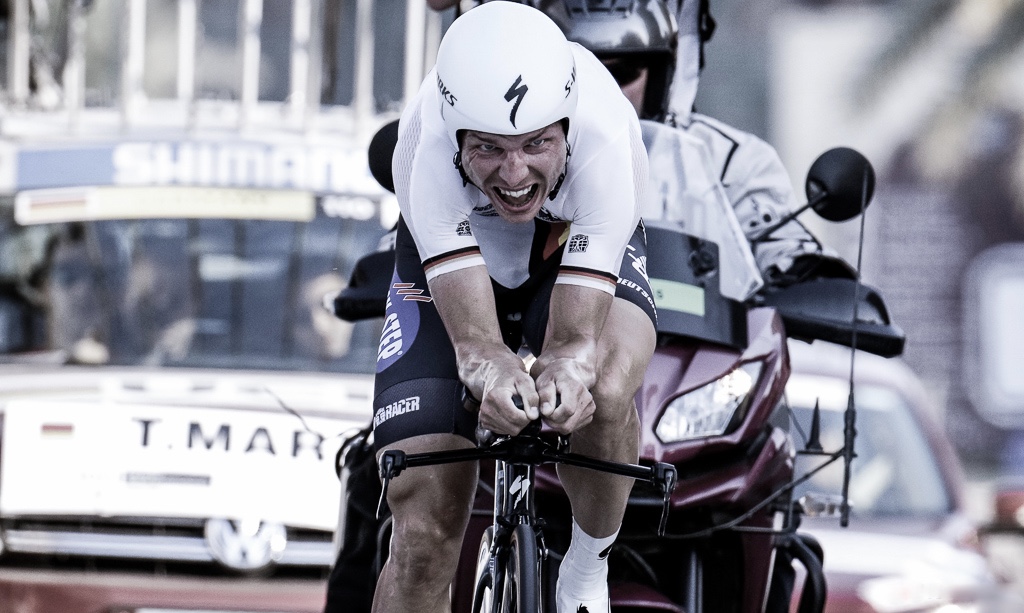 The UCI Road World Championships’ Ranking by Nations rewards countries that demonstrate consistency and depth of talent, with points distributed among the top 25 riders in each individual event – time trial and road race, Men and Women from Junior up to Elite.

Introduced at last year’s UCI Road World Championships in Richmond, USA, it encourages a team spirit, with athletes who do not make the podium still earning points for their country.

In total, Germany amassed 970 points during the eight days of racing in Doha. The winners were strongly challenged by the USA, which took over the lead of the ranking after the second day of time trials thanks to Amber Neben’s victory in the Women Elite and the gold / bronze double of Brandon McNulty and Ian Garrison in the Men Junior. However, the USA finally succumbed to Germany’s superiority and finished second in the Ranking by Nation with 674 points.

Last year’s Best Nation, the Netherlands, was third in Doha with 642 points.