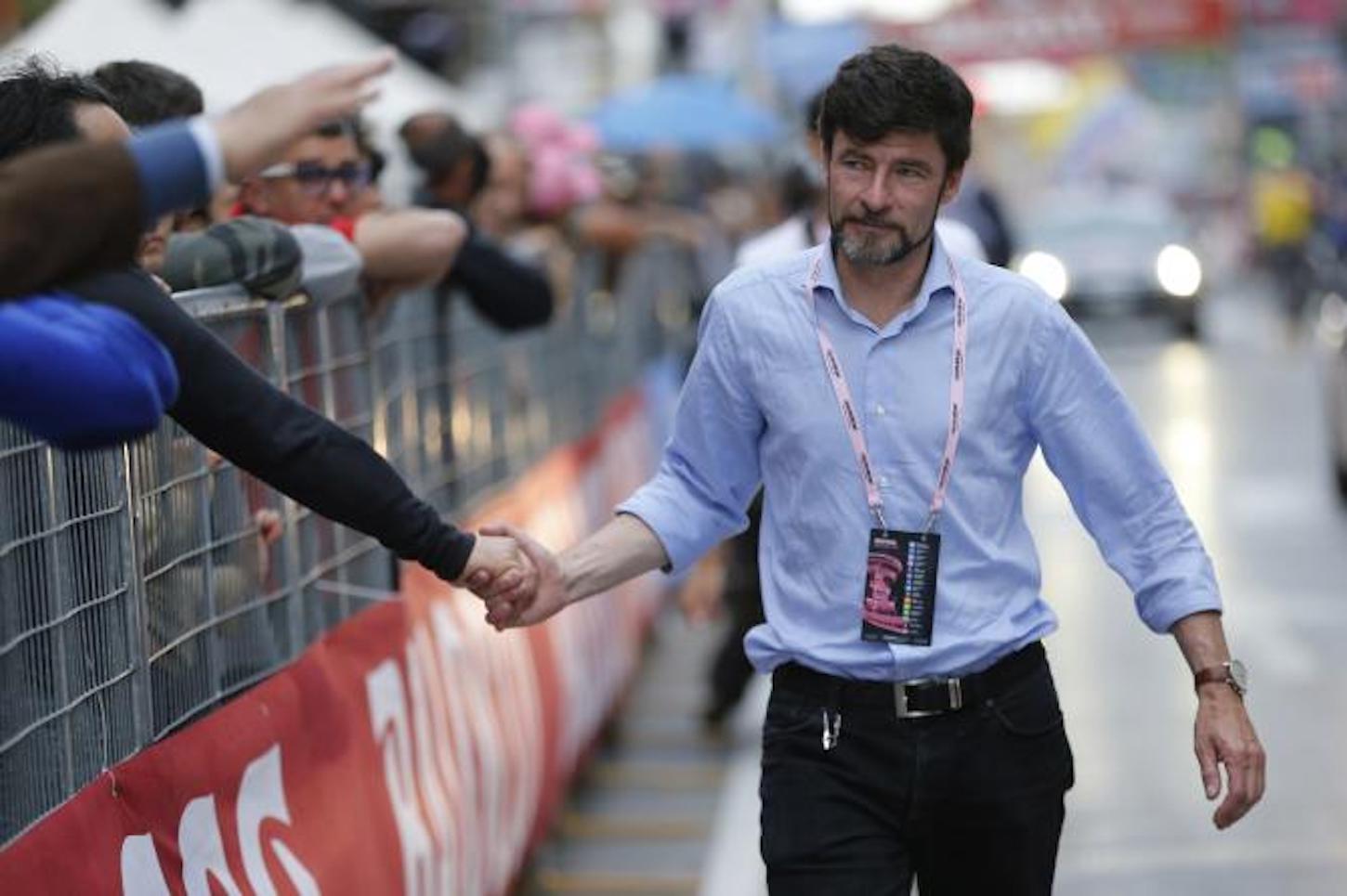 Gianni Bugno easily won reelection as president of the Cyclistes Professionels Associés (CPA) yesterday, after fending off a challenge from former British pro rider David Millar by a massive 379 votes to 96 votes, albeit in a ballot election which saw only a fraction of the riders in the pro peloton voting themselves.

Millar, who stood promising radical reforms to the cycling union, had the support of Tour de France winners Chris Froome and Geraint Thomas, along with many other big names in the peloton.

Both British riders voiced their concerns early-on that Bugno’s reelection was inevitable because of the “rigged” voting system, but they promised to fight for voting reforms in the future.

Millar’s argument has always been that the voting procedures are antiquated, requiring riders to turn up in person in order to vote, when their contractual obligations make that almost impossible.

Yesterday’s ballot saw only 17 riders turn up at the World Championships in Innsbruck, Austria to vote, 12 of which voted in for Millar, while the remaining 5 backed Bugno.

Those in the ballot who are not riders are generally made up of cycling delegates and admin members of the CPA who were attending a general assembly in Innsbruck this week anyway.

“I think that’s why the riders are border-line revolting now – one rider, one vote, that’s what it’s about and that’s what it should be,” Millar said earlier this week.

“Almost 1,000 professional riders and they should each be able to vote and make the decisions for them-self. By doing that, that would bring the peloton together.”

In a separate letter from his attorney, Millar called on cycling’s governing body, the Union Cycliste Internationale (UCI), to intervene in what he says is CPA deception, and allow him to stand on a fair footing for the leadership of the union.

The UCI General Assembly, which could ratify changes to cycling’s leadership rules, are also meeting in Austria tis weekend during the final days of this year’s World Championships.