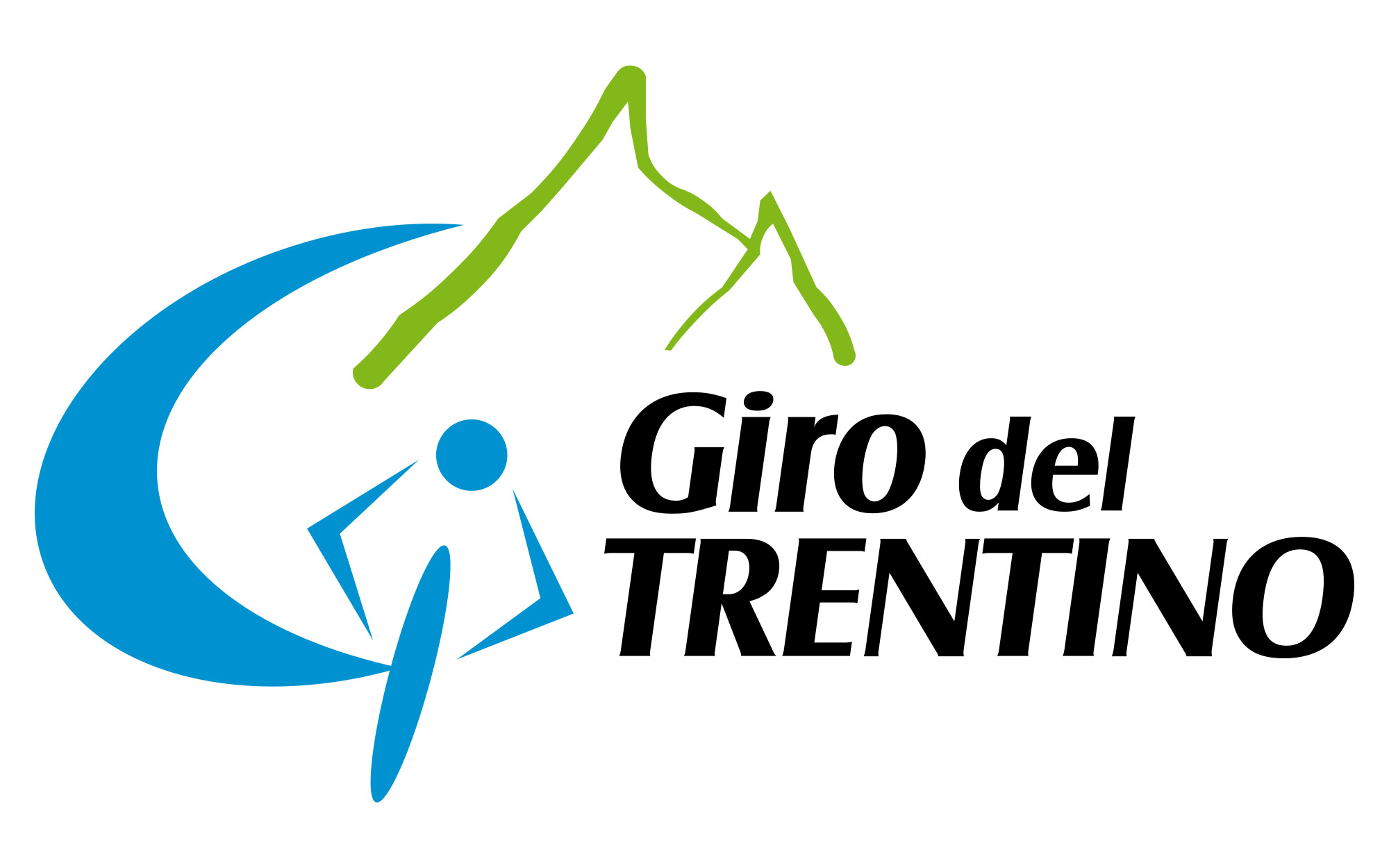 Paolo Tiralongo (Astana) claimed the 4th and final stage of this year’s Giro del Trentino, after finishing ahead of his two breakaway companions, David Arroyo (Caja Rural-Seguros RGA) and Fabio Duarte (Colombia) – following 161.5 kilometers of racing from Malè to Cles.

At one point, the breakaway group had established a slight advantage of a little more than half a minute over the main field.

However, after 30 kilometers of racing, the ever watchful peloton had managed to reduce their lead to just 24 seconds.

Back in the breakaway group, Benedetti claimed the intermediate sprint points ahead of Wöhrer and Sterbini, while Benito and Cecchinel were both involved, with the latter managing to rejoin the race.

From there, the peloton started hitting hard from behind, with Diego Rosa (Astana), Moreno Moser (Cannondale) and Manuel Bongiorno (Bardiani), eventually bridging their way to the breakaway group.

With the peloton looming at just 32 seconds behind, Sterbini was the next rider to be dropped from the breakaway group, while Petilli led Bongiorno and Txurruka over the top of the climb.

However, with no cooperation left amongst the breakaway group, the peloton managed to reel them during the second climb of the day – at the 82 kilometer mark.

This in turn, opened the doors for a series of new attacks, which first came from Emanuel Buchmann (Bora-Argon 18) and Angel Madrazo (Caja Rural).

From there, the duo were joined by Gianfranco Zilioli (Androni) and Hugo Houle (Ag2r) and later Luca Chirico (Bardiani), while Petilli also made his way across.

Tiralongo was the next rider to make the junction, followed by Arroyo and Alexander Foliforov (Rusvelo). And, finally, Duarte made his way across too.

But, once again a determined peloton was fast on their heels. And, just before the breakaway got caught, Tiralongo decided to attack again, with only Duarte and Arroyo managing to stay onboard with him.

At one point, Duarte managed to distance his breakaway companions, being the first rider to crest the summit, while Tiralongo, Arroyo and the rest of the breakaway group folowed at 24 seconds back.

From there, Tiralongo and Arroyo managed to distance Peraud, Bisolti, Petilli and Zilioli at the 124 kilometer mark, while also reducing Duarte’s lead down to 39 seconds. Meanwhile, the peloton was now as far back as 4.10.

As the race reached the first passage of the finish line, Tiralongo and Arroyo had succeeded in making their way to Duarte, while the four-man chase group was still trailing at more than half a minute behind.

Upon reaching the next passage of the finish line, the leaders were now holding a 1.16 advantage, while the peloton had managed to make up ground to where they were now trailing at 2.40 behind.

With MTN-Qhubeka now leading the chase, the peloton succeeded in catching the chase group.

But back up front, things were getting animated, when Arroyo decided to attack during the final 6 kilometers. However, Tiralongo was quick to respond, while Duarte was also able to get back on terms also.

Back in the chase, the peloton had managed to bring the gap down to 1.37. But, there was no catching the leaders at that point, while Tiralongo and Arroyo both worked hard to keep the peloton at bay.

From there, an exchange of attacks between Tiralongo and Arroyo occurred, with the Italian rider proving to be the stronger of the two.

Back in the peloton, Bisolti led the chase home 37 seconds later, with Txurruka emerging as the fastest in the main bunch. 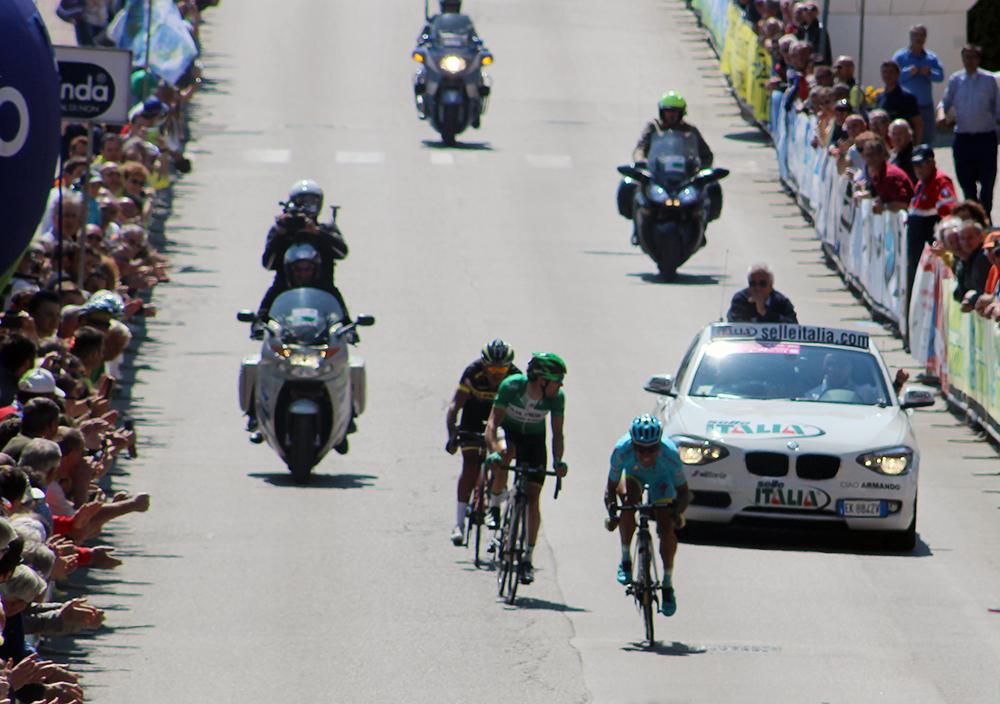