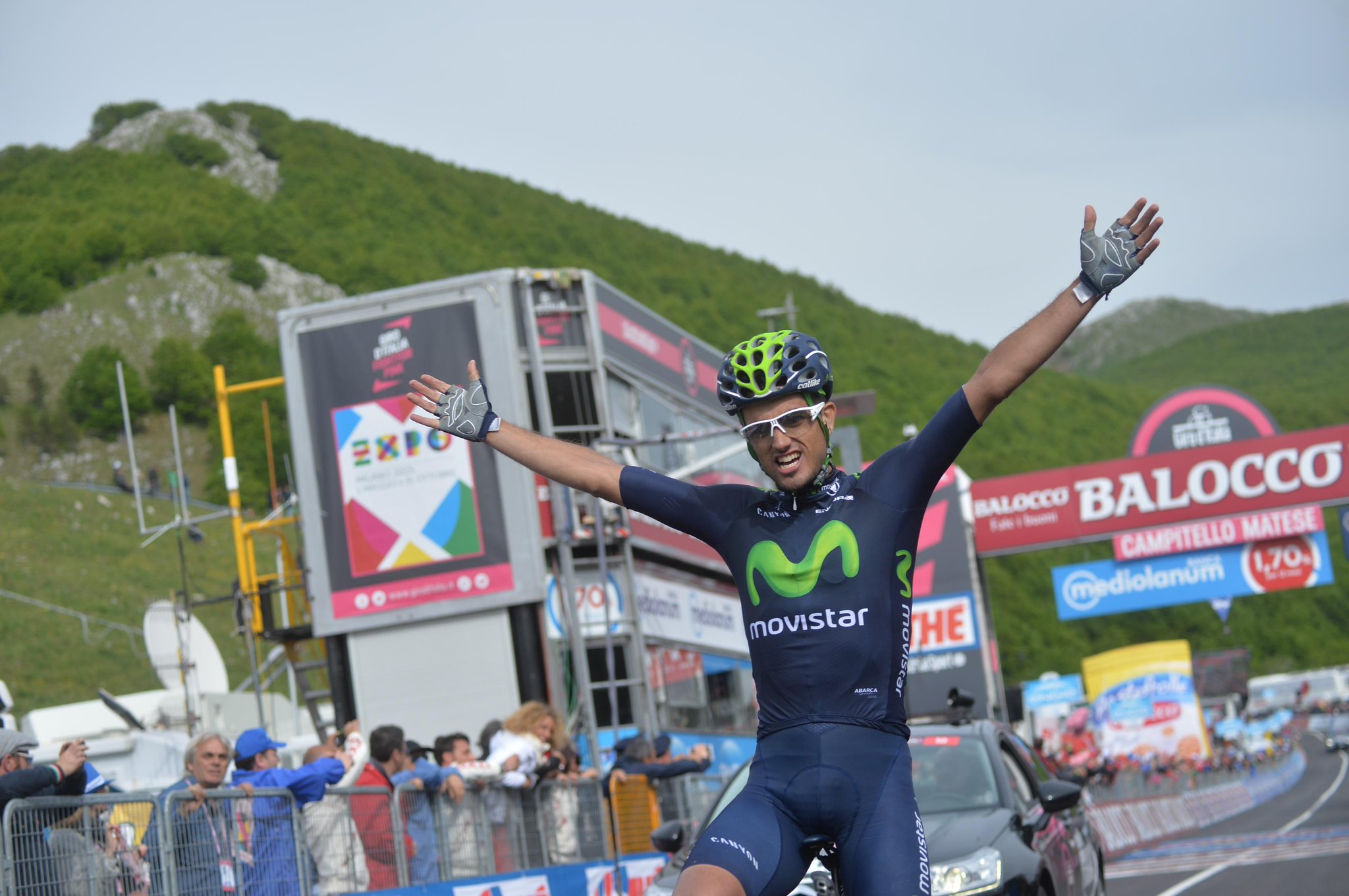 Stage 8 saw plenty of attacks from the top riders in the standings, but favourite Alberto Contador survived comfortably.

Intxausti, along with Sebastian Reichenbach (IAM Cycling), managed to distance their breakaway companions during the final climb to the finish.

But, the Movistar rider in turn jettisoned Reichenbach, just a few kilometers later.

Meanwhile, Mikel Landa (Astana) succeeded in making his way out of the peloton and past Reichenbach, in fast pursuit of Intxausti.

However, the Spanish rider was able  to hold off Landa’s aggressions until the finish – beating his compatriot by 20 seconds.

Back in the peloton, Contador was able to respond to a series of attacks from Fabio Aru and Ritchie Porte during the final climb, to retain his grip on the overall race lead.

“I am happy with things turned out today,” Contador said. “I was not comfortable on the bike, but I could handle myself on the climbs. I knew my rivals would attack me today, but the team was strong, and I was able to follow the moves from Aru. I am not sleeping the best right now. I have to immobilize the arm, and try not to do anything to cause more damage. I hope to get through tomorrow’s stage, and then we have a rest day.”

Aru, who attempted to drop his GC rivals more than once without success, tipped his hat to the rider in the maglia rosa, saying:

“Alberto is a big champion, and I have a lot of respect for him.”

“Mikel did his race for the stage, that was the plan to try to get Inxausti,” Aru said. “The team was surrounding me all day. We were hoping he could win the stage. Things are OK considering where we are. There are still many stages to go, and I am concentrating on the stages. I have to be happy where I am right now.” 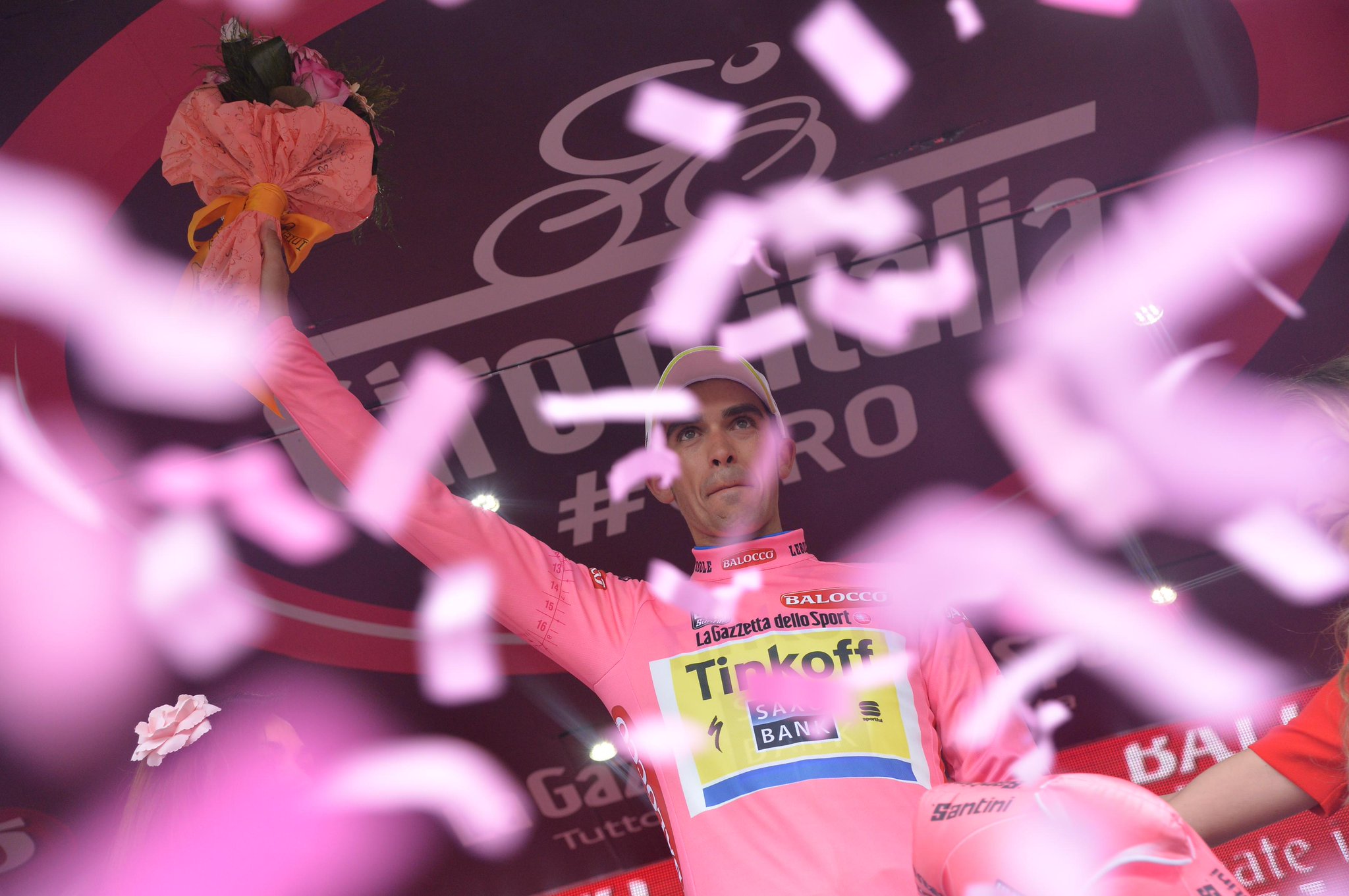