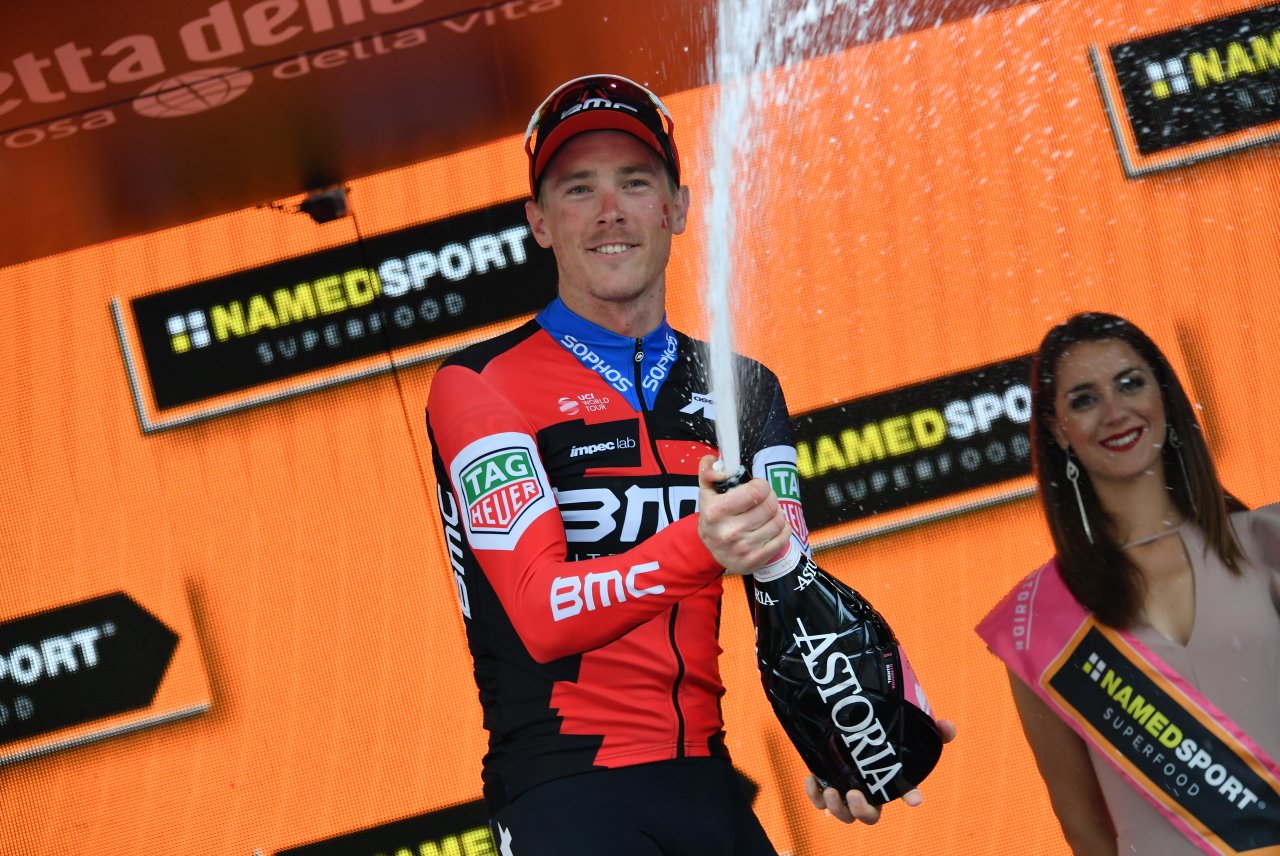 Rohan Dennis (BMC Racing) claimed today’s Individual Time Trial in the Giro d’Italia, after the Australian rider set the fastest time of 40:40 along the 34.2 kilometer course between Trento and Rovereto, while Tony Martin (Katusha-Alpecin) and Tom Dumoulin (Team Sunweb) complimented the podium in second and third spots respectively.

As a result, Yates still leads his Dutch rival by 56 seconds in the overall classification, with several mountain stages still left to come.

A poor performance by Domenico Pozzovivo (Bahrain-Merida), pushed the Italian rider well outside of contention for the overall title, who remains in third place in the overall classification, but more than three minutes behind Yates at 3:11.