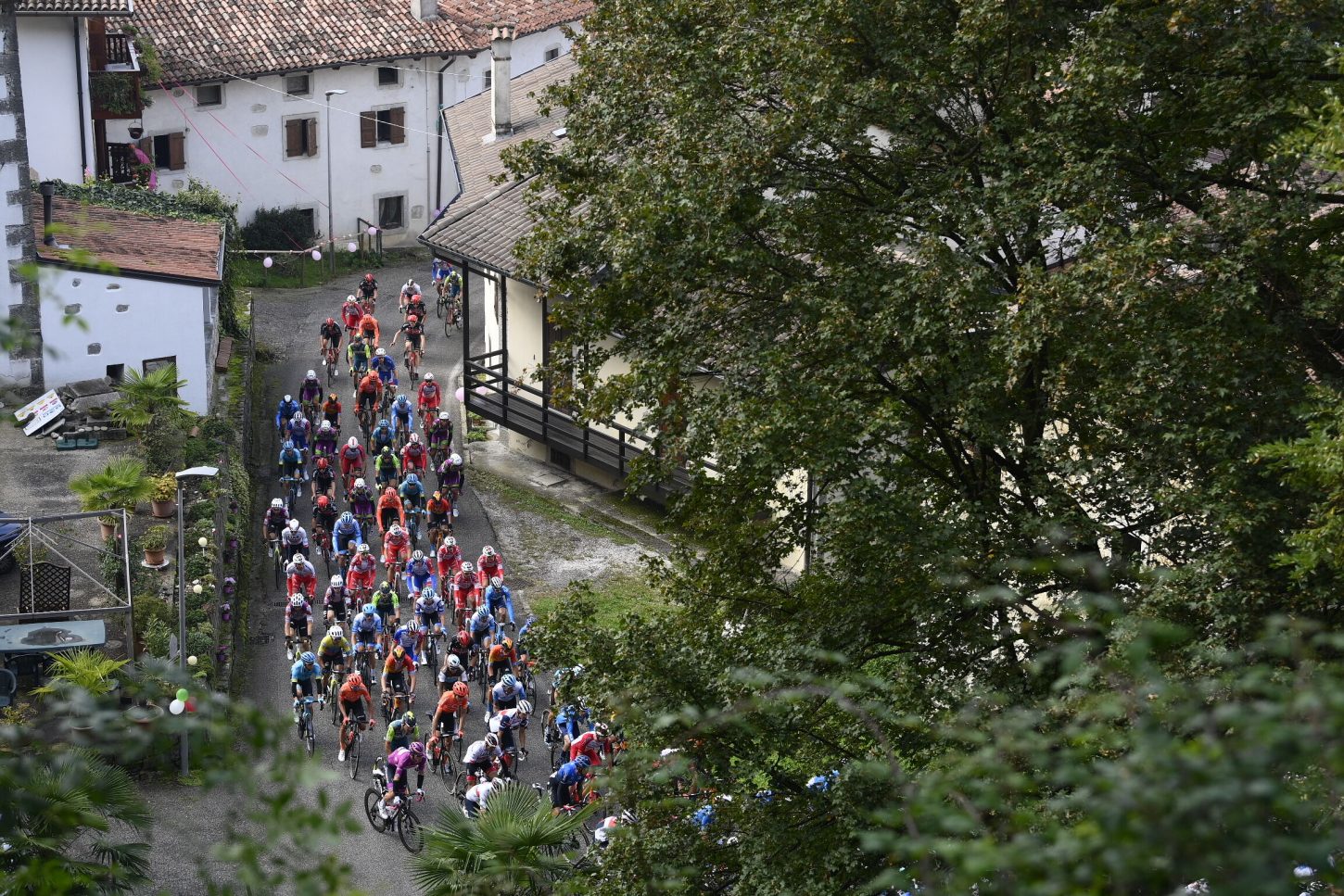 Jan Tratnik proved the strongest finisher in stage 16 of the Giro d’Italia today , distancing his breakaway rival Ben O’Connor during the final drag before wrapping up his victory by a six-second margin.

The duo was initially part of a 28-rider group who moved clear after a fast and furious start, and then came back together in the final hour of action as their fellow escapees dropped off the pace.

O’Connor (NTT Pro Cycling) had to dig deep to bridge over to Tratnik (Bahrain McLaren) at the top of the final categorized climb, and that effort proved telling when the road ramped up again in the final kilometer.

O’Connor was the first rider to jump but Tratnik responded brilliantly before delivering his own knockout blow, and the Slovenian opened up a sizeable gap before celebrating his first win of the season.

The peloton had enjoyed a relatively easy day in the saddle and it was only on that same drag to the line where the attacks started flying. Pink jersey holder Joao Almeida was the main protagonist, and was able to eke out two seconds on his closest rivals at the line.

That meant the Deceuninck – Quick-Step man extended his lead at the top of the General Classification to 17 seconds ahead of Wilco Kelderman (Team Sunweb), with Jai Hindley (Team Sunweb) 2:41 further back in third.