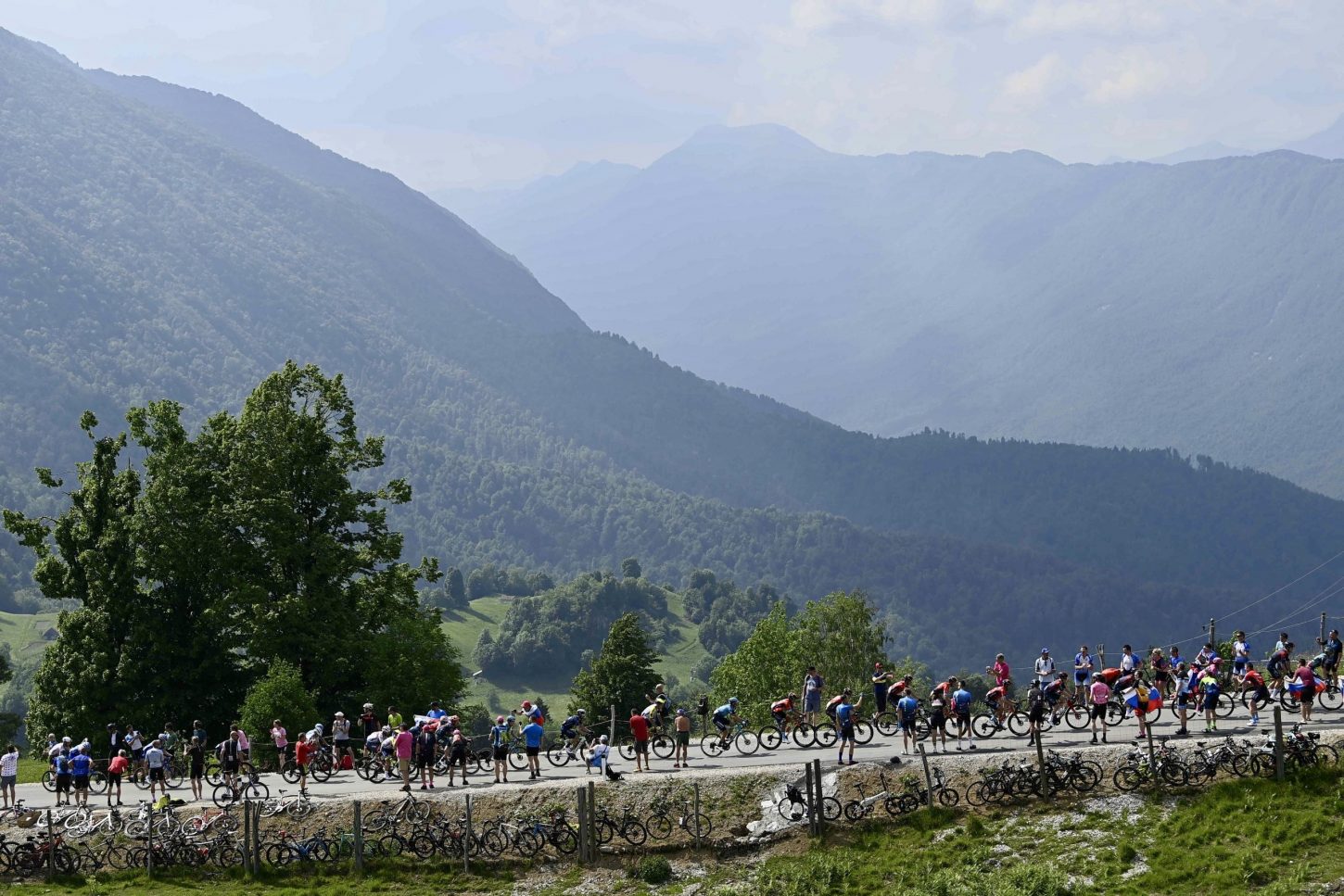 Koen Bouwman (Jumbo-Visma) claimed victory in stage 19 of the Giro d’Italia today, after the Dutch rider out-sprinted Mauro Schmid (Quick-Step Alpha Vinyl) and Alessandro Tonelli (Bardiani-CSF) on the Santuario di Castelmonte summit finish following a tight bend in the final 100 meters that saw Andrea Vendrame (Ag2r-Citroën) and Attila Valter (Groupama FDJ) caught up in the barriers and out of contention, earning Bouwman his second stage win in this year’s Italian Grand Tour.

Meanwhile, there were no changes in the overall GC between Richard Carapaz (Ineos Grenadiers), Jai Hindley (Bora-Hansgrohe) and Mikel Landa (Bahrain-Victorious), with only three seconds between pink jersey Carapaz and second-place Hindley ahead of tomorrow’s Dolomite “Queen Stage” and Sunday’s final TT.

Schmid, Bouwman, Tonelli and Valter were the first riders over the summit, who were quickly joined by Vendrame, while BORA-Hansgrophe kept the chase to a conservative effort back in the peloton.

The final ascent saw a stalemate amongst the quintet, with no rider willing to initiate an attack, shaping things up for a sprint finale.

However, the final run up to the finish featured a sharp left turn, which led to chaos between the riders and the motorcade, impacting the chances of most of the contenders, while allowing Bouwman to navigate his way to victory as his rivals rode over the finish in protest.