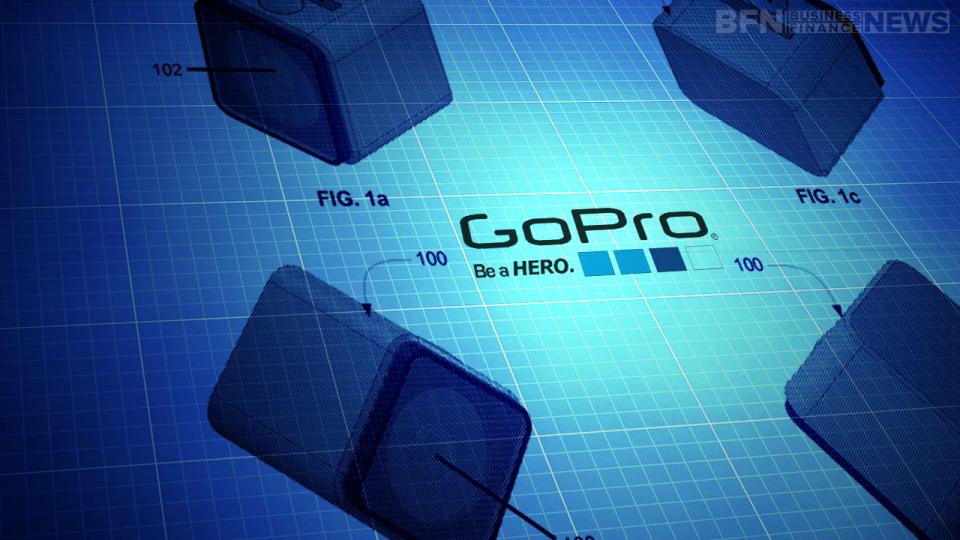 GoPro has apparently patented a cube-like camera housing, that could reshape how its action cameras look.

This week, the company received a patent describing the new housing as holding a square camera with a “substantially” square profile.

The square case allows several ways for the camera to be positioned within the case. Users can easily reach various buttons that activate the camera or add features like a microphone, the patent filing said.

News of the design first appeared in article on the technology website, Re/code.

A super-compact low-cost camera might broaden GoPro’s audience. Its current cheapest camera, the GoPro Hero, costs $129 and has an integrated housing. More recent and expensive cameras, like the $499 Hero 4, can work inside or outside of an included housing, but are more rectangular than the square device seen in the patent filing.

Polaroid recently introduced The Cube, a 1.25-inch, square-sided action-cam that retails for $100.

Industry experts speculate, that the square GoPro case could herald the introduction of a super-compact, low cost camera that could expand GoPro’s potential market.

So far, GoPro has been tight-lipped about its plans for the patent.

The patent can be seen here: