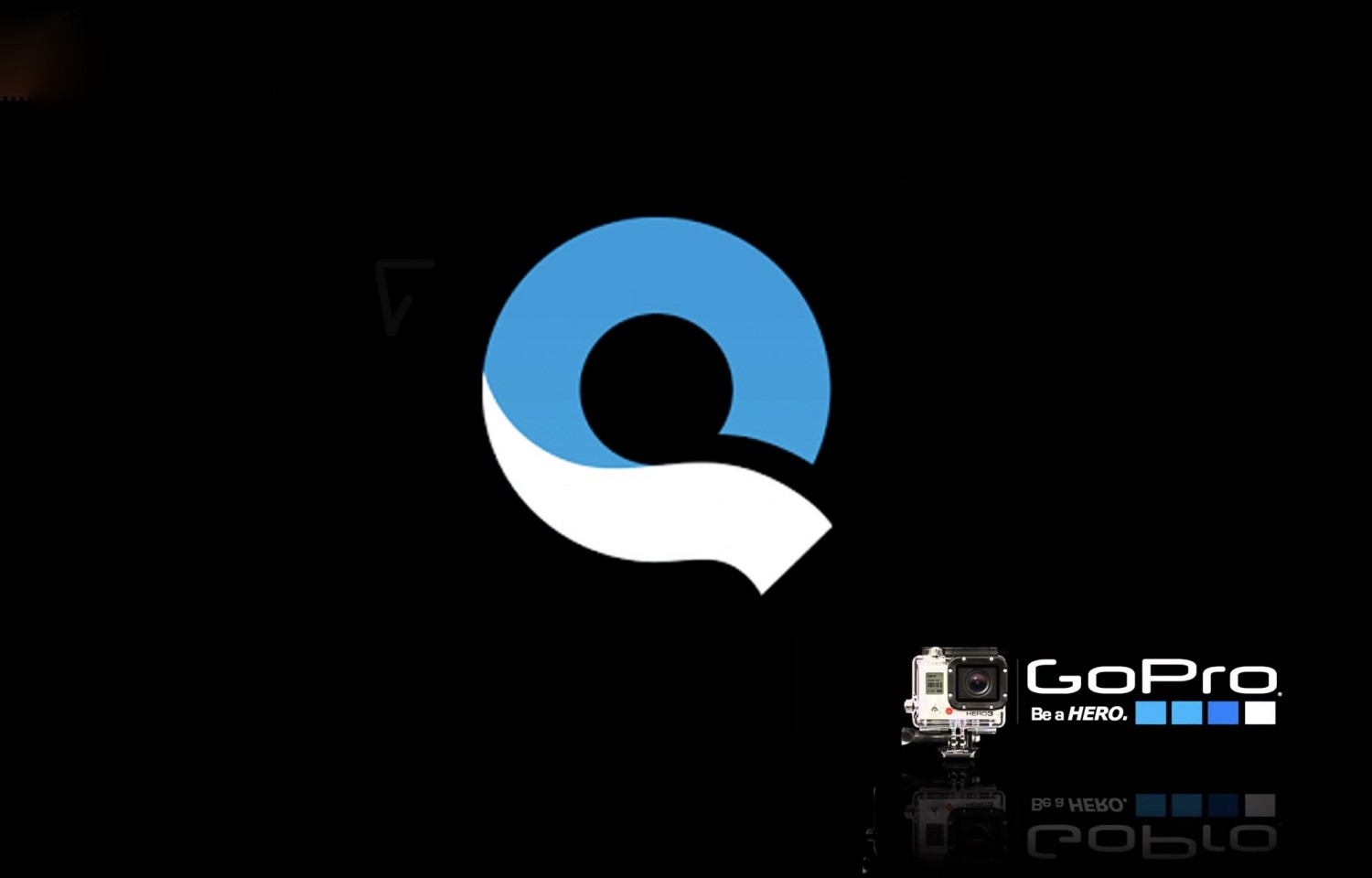 GoPro Hero5 Black owners can now unlock the data behind their content with telemetry gauges and GPS capabilities with the company’s updated Quik app for desktop.

According to GoPro, the new telemetry feature adds an immersive layer to Hero5 Black storytellers, by providing stats about the action as it unfolds on-screen, such as speed, elevation and g-froce.

The results are overlaid as graphics on the videos, making content more meaningful and providing benchmarks and milestones to highlight GoPro users’ experiences.

In addition, Quik displays stats on the user’s activities in the form of overlays in all four corners of the screen. Users have the option to turn on or off information overlays to suit their preferences.

For example, the upper right corner is home to the info cluster, which displays distance traveled in miles or kilometers, altitude, elevation gain/loss, date and time.

Speed is displayed is the lower left alongside a compass and a G-force gauge, while the lower right quadrant is home to a speed graph that charts changes in speed over the course of an activity.

A GPS course in the upper left corner rounds out the display.

The overlays are also customizable, allowing users to resize and move the gauges and turn on or off each data graphic.

At this time, it appears that telemetry data can only be accessed through the desktop version of the Quik app.

GoPro has not said whether the feature would also be unlocked within the mobile app in the future.