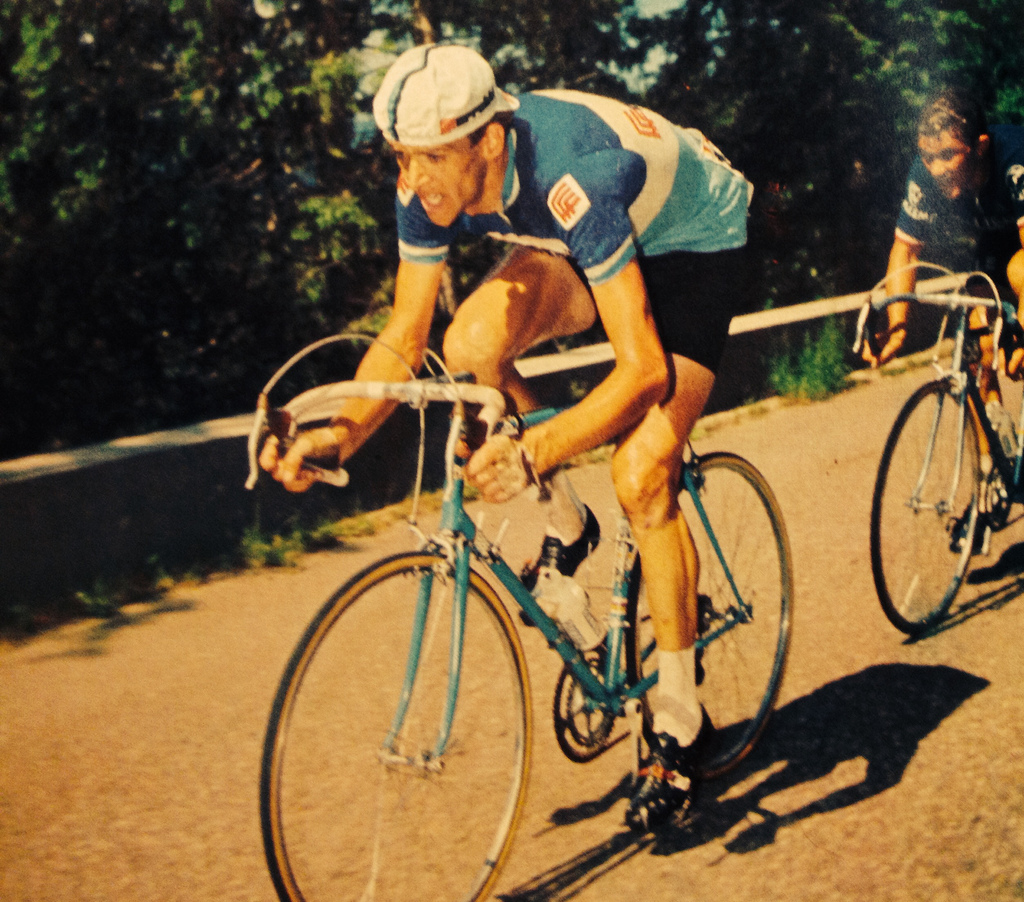 23 Nov 2015
By Campionissimo - In LATEST ARTICLES, THE PODIUM

Happy birthday to Gösta Pettersson, who was born on this day in 1940.

The Swedish rider is best known for winning the 1971 Giro d’Italia in front of Herman Van Springel of Belgium and Ugo Colombo of Italy.

In addition, Pettersson was also 3rd in the 1970 Tour de France behind Eddy Merckx of Belgium and Joop Zoetemelk of Holland.

Additionally, as an amateur cyclist, Petterson racked up no fewer than four Olympic medals during the 1964 and 1968 Games.

Pettersson also added to his list of accomplishments, victories in the Tour de Romandie, Coppa Sabatini, Giro dell’Appennino, winner of the 1968 Tour of Britain and second place in the 1974 Tour de Suisse.