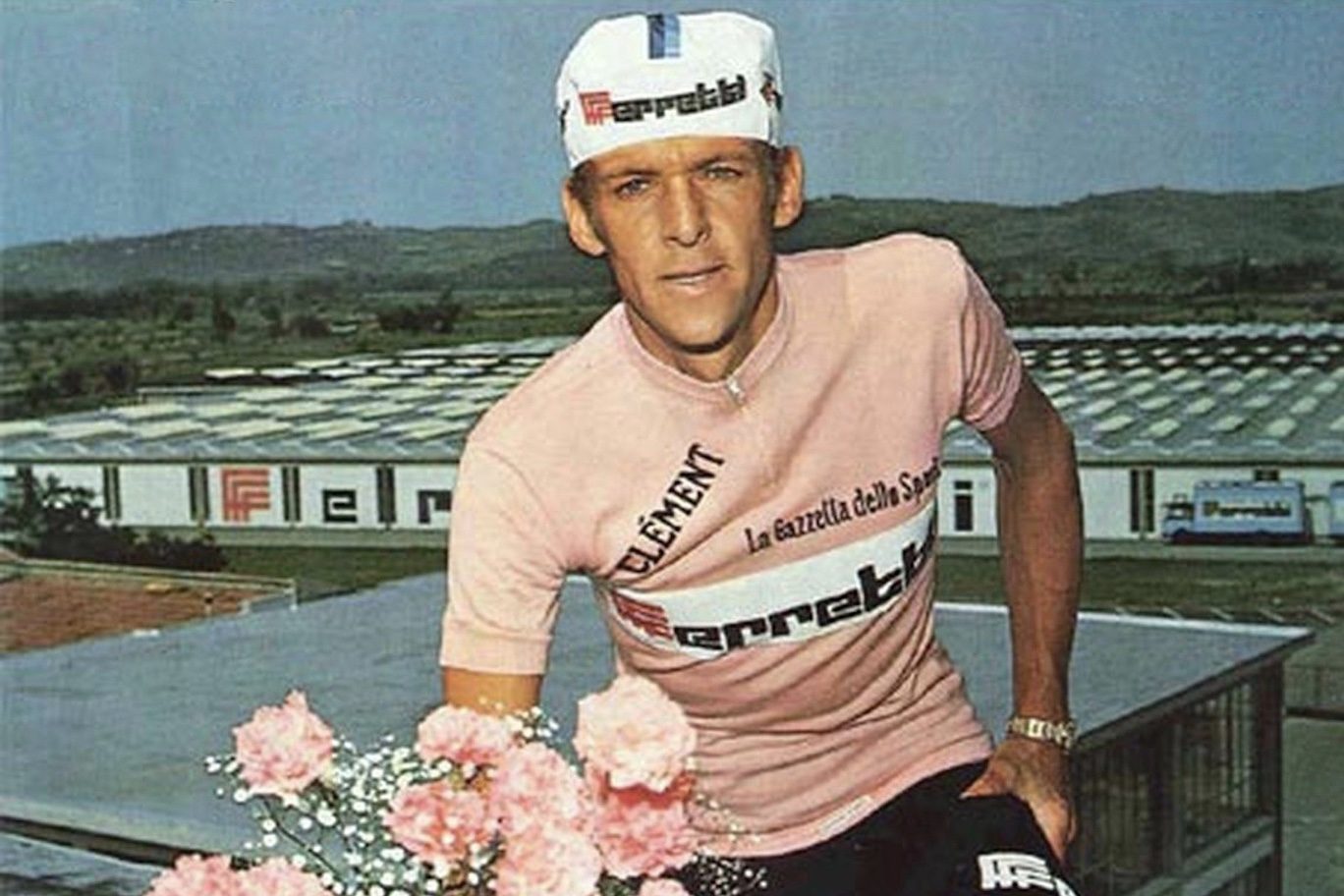 A belated happy birthday to Gösta Artur Roland Fåglum Pettersson, who was born on November 23, 1940.

The Swedish rider is best known for winning the 1971 Giro d’Italia ahead of Herman Van Springel of Belgium and Ugo Colombo of Italy.

In other Grand Tour events, Pettersson finished 3rd in the 1970 Tour de France behind Eddy Merckx of Belgium and Joop Zoetemelk of Holland.

Peterson was born in Alingsås Municipality, Sweden, where he became an accomplished amateur cyclist, who later represented his country in the Olympic Games, winning one silver and two bronze medals between 1960 and 1968.

Together, they went on to win the World Amateur Cycling Championships in 1967–1969 and a team silver medal in the 1968 Summer Olympics, while three of the brothers were also part of the bronze-winning road team in the 1964 Games.

Additionally, in 1967 they were awarded the Svenska Dagbladet Gold Medal, which is an annual award that’s given to “the most significant Swedish sports achievement of the year” by the Swedish newspaper of the same name since 1925.

After the 1969 World Championships, the Fåglum brothers turned professional, with Gösta racking up an impressive series of wins in 1970 that included the Tour de Romandie, Coppa Sabatini and Trofeo Baracchi (with brother Tomas), while finishing third in the Tour de France and sixth in the Giro d’Italia.

However, the following season would catapult Pettersson onto the world cycling stage after he triumphed in the Giro d’Italia, Giro dell’Appennino and Giro delle Marche.

Unfortunately, Pettersson’s career began to wane from there, mustering only a sixth place finish in the 1972 Giro d’Italia and seventh in the Tour de Suisse the following year.

His last major success was finishing second place in the 1974 Swiss stage race.

After a brief four-year period as a pro, Pettersson retired from cycling in 1974, accruing more than 50 victories during his career as both an amateur and professional rider.

Nowadays, Pettersson resides in Vårgårda (Vastra Gotaland), Sweden, sometimes making an appearance at the start of each year’s Giro d’Italia as a race dignitary.