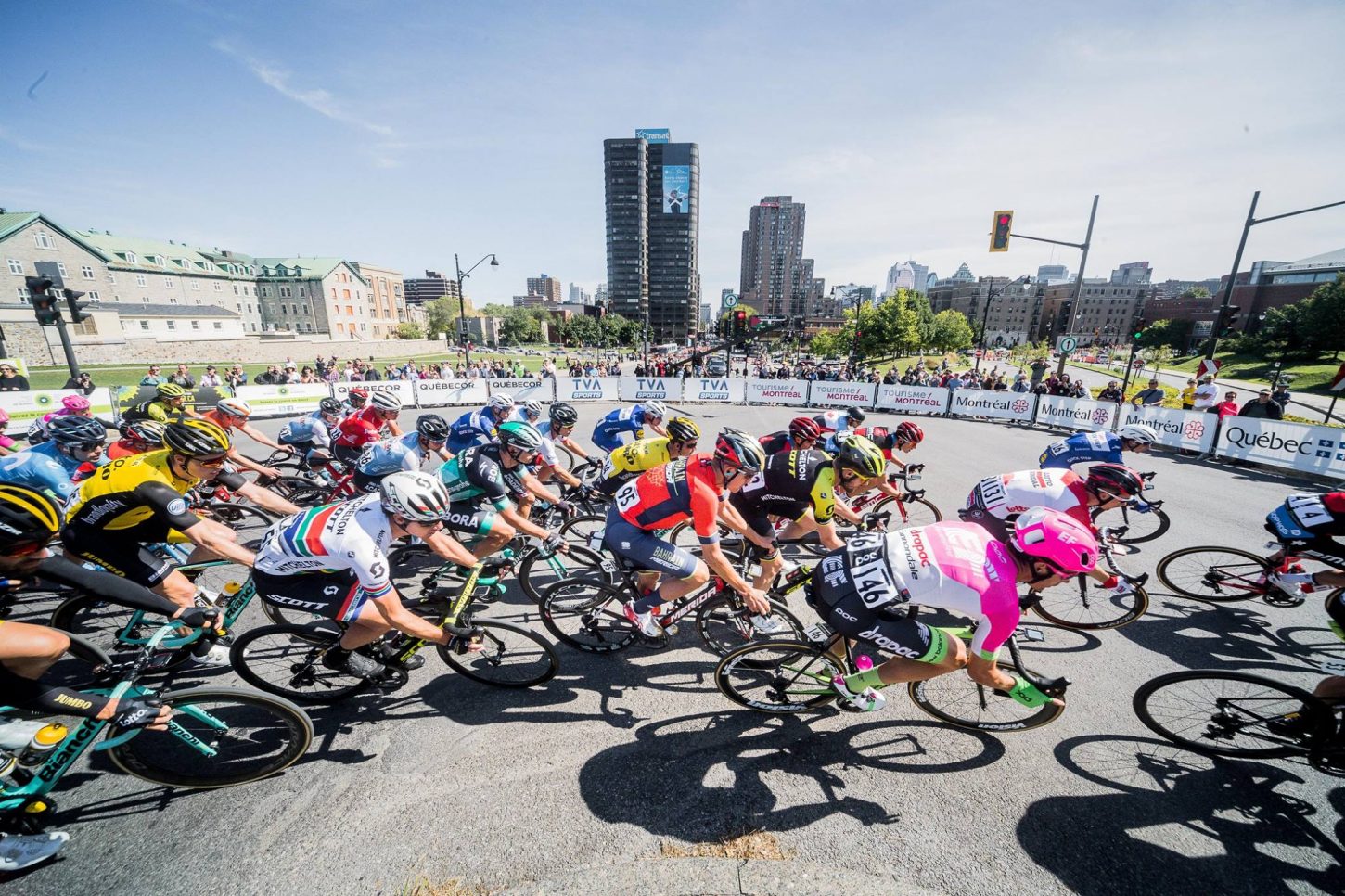 “I think I almost died across the finish line,” Matthews said. “It was just enough. I maybe started a little too far back. But I was lucky enough to have just enough power to get back around.”

“It’s a pity because my team has done incredible work,” Collbrelli said. “I wish to win because the competition in Quebec was not a good day for me.”

The first to accomplish the double was fellow Aussie Simon Garrens, who participated in his final Grand Prix Cycliste de Montreal on Sunday after announcing he’d retire at the end of the 2018 UCI season. The 15-year veteran won both races in 2014.

“It was something special for us back in Australia to see an Aussie to (win) both these races in a row,” Matthews said. “It’s been a massive goal for me to, hopefully, try and achieve that.”

In the early stages of the race, a quartet of Canadian riders containing Hugo Houle of Astana Pro Team, Rally Cycling Team’s Nigel Ellsay, Silber Pro Cycling’s Charles-Etienne Chretien and Adam Roberge found themselves ahead of the peloton with nearly a six minute advantage.

However, the escapee’s advantage only lasted so long, as the peloton eventually closed the gap with less than 30 kilometers to go.

In the final stretch, Collbrelli sprinted his way into the lead while Matthews closely marked his move.

Indeed, with just meters to go, Matthews made his winning, accelerating past his Italian rival to seize the race honors.

“At that point, I was almost happy with a podium,” Matthews said. “But, I had a little bit more acceleration left.”