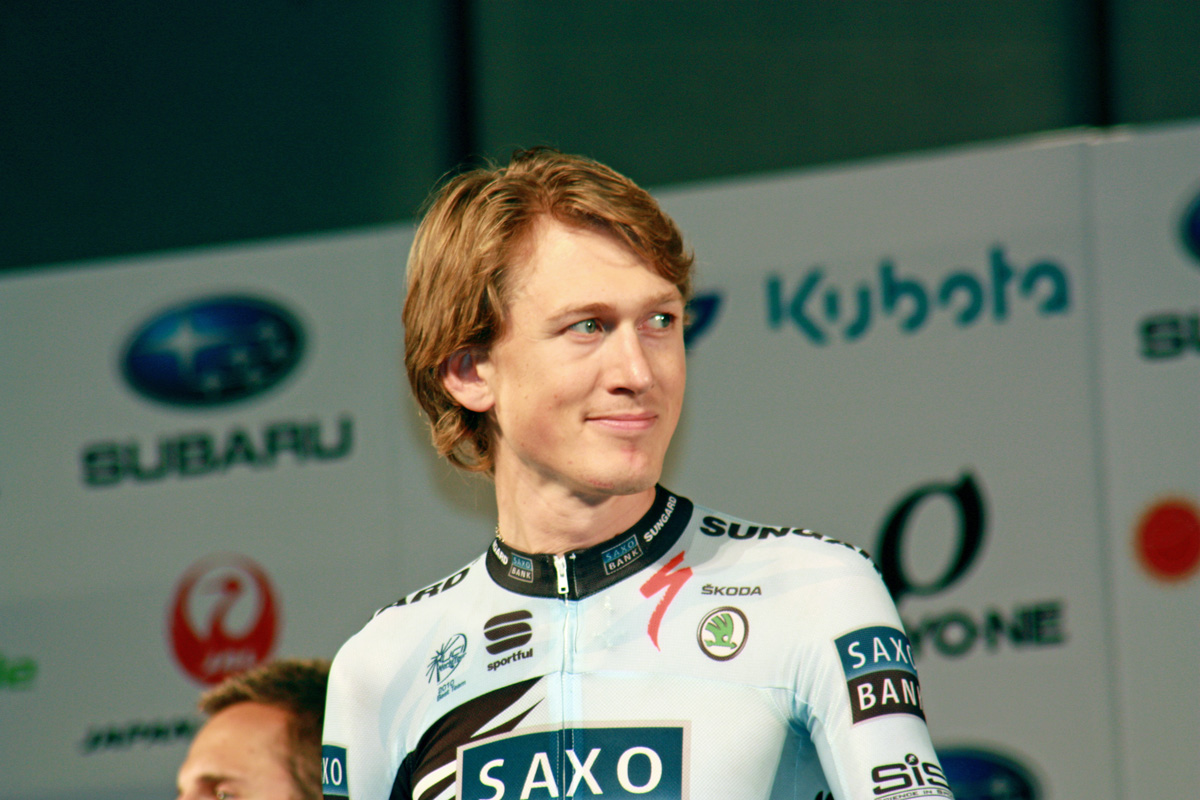 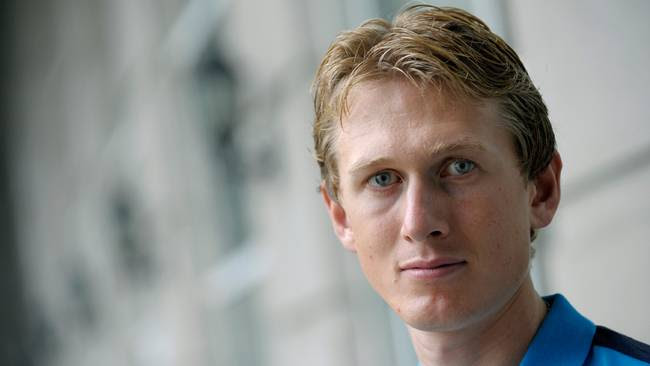 Olympic and world time trial silver medallist, Gustav Larsson, has announced that he’l be the next to challenge the coveted Hour Record.

The 34-year-old Swedish rider, who finished second in the Beijing 2008 time trial, followed by a silver medal at the 2009 World Championships, will make his attemtpt at the Manchester Revolution Series on March 14.

Larsson currently rides for the Danish Pro Continental team, Cult Energy. One of his greatest victories, was winning the time trial stage during the 2010 Giro d’Italia, while a member of the CSC team.

“I am very confident of breaking the Swedish Hour Record but it is the world record I am after” he commented. “I think it will be possible – it will not be easy but I am feeling ready for the challenge!”

“I was inspired to try for the Hour Record when I was trying to heal my broken back last year. It was one of the goals to get back on the bike and to look forward to through the rehab and winter training.”

“When I heard about the Dowsett and Storey attempts at the Revolution Series meet at London I thought it was a super concept! It looked like the perfect venue to do my attempt at the last round and on the historically fast track in Manchester so we contacted the organizers”.

Last month, Sarah Storey fell short of breaking the women’s record during the Revolution Series in London, while Alex Dowsett was forced to cancel his attempt due to injury.