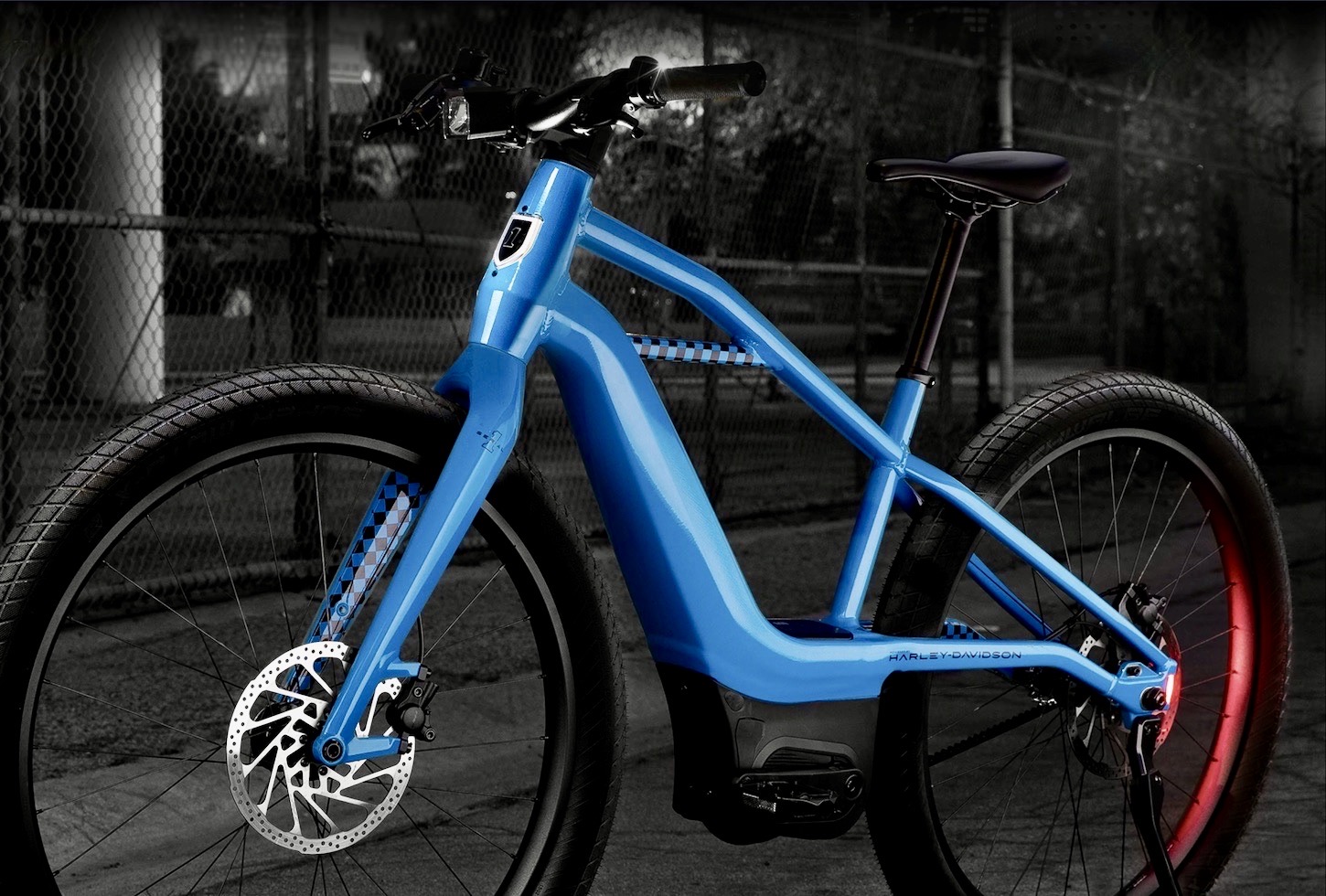 19 May 2022
By Gianni Pericolo - In FEATURED ARTICLES, LATEST ARTICLES, THE DOUBLE DIAMOND

Harley-Davidson’s Serial 1 has launched its second-generation /CTY e-bikes in partnership with Google, offering the tech-giant’s Google Cloud connectivity that can provide turn-by-turn navigation, bike tracking for security and recording of ride data, to name a few.

“Most e-bike apps communicate solely via Bluetooth wireless technology, which means critical features only function when in proximity to another Bluetooth-enabled device. Serial 1’s next-generation /CTY platform takes connectivity beyond Bluetooth technology by incorporating a sophisticated Internet of Things (IoT) device that enables connection via not only Bluetooth wireless technology but also using cellular data and/or GPS, to ensure that you can reliably access your bike even when it’s not within sight of you or anyone else,” explains Serial 1.

Although the brand is owned by Harley-Davidson, Serial 1 is a standalone company that was launched in October 2020. Its current lineup includes four bikes, ranging in price from $3,399 to $4,999.

The brand names are Mosh/Cty, a city bike, and the commuter Rush/Cty, which comes in three variants (regular, Step-Thru, and Speed). Each comes with a mid-drive motor capable of generating 250W of continuous power and hitting top speeds of 20mph — except for the Rush/Cty Speed, which can reach speeds up to 28mph.

For this latest generation of bikes, while powertrains and aesthetics remain the same, new features include an integrated Internet of Things (IoT) device that enables connection via not only Bluetooth wireless technology, but also using cellular data and/or GPS, to ensure reliable access to your bike.

These new connectivity features— plus new color options for all models — round out the changes for the /CTY bikes, which are expected in Serial 1 dealerships world-wide (and online direct-to-consumer in the U.S. only) by mid-May.