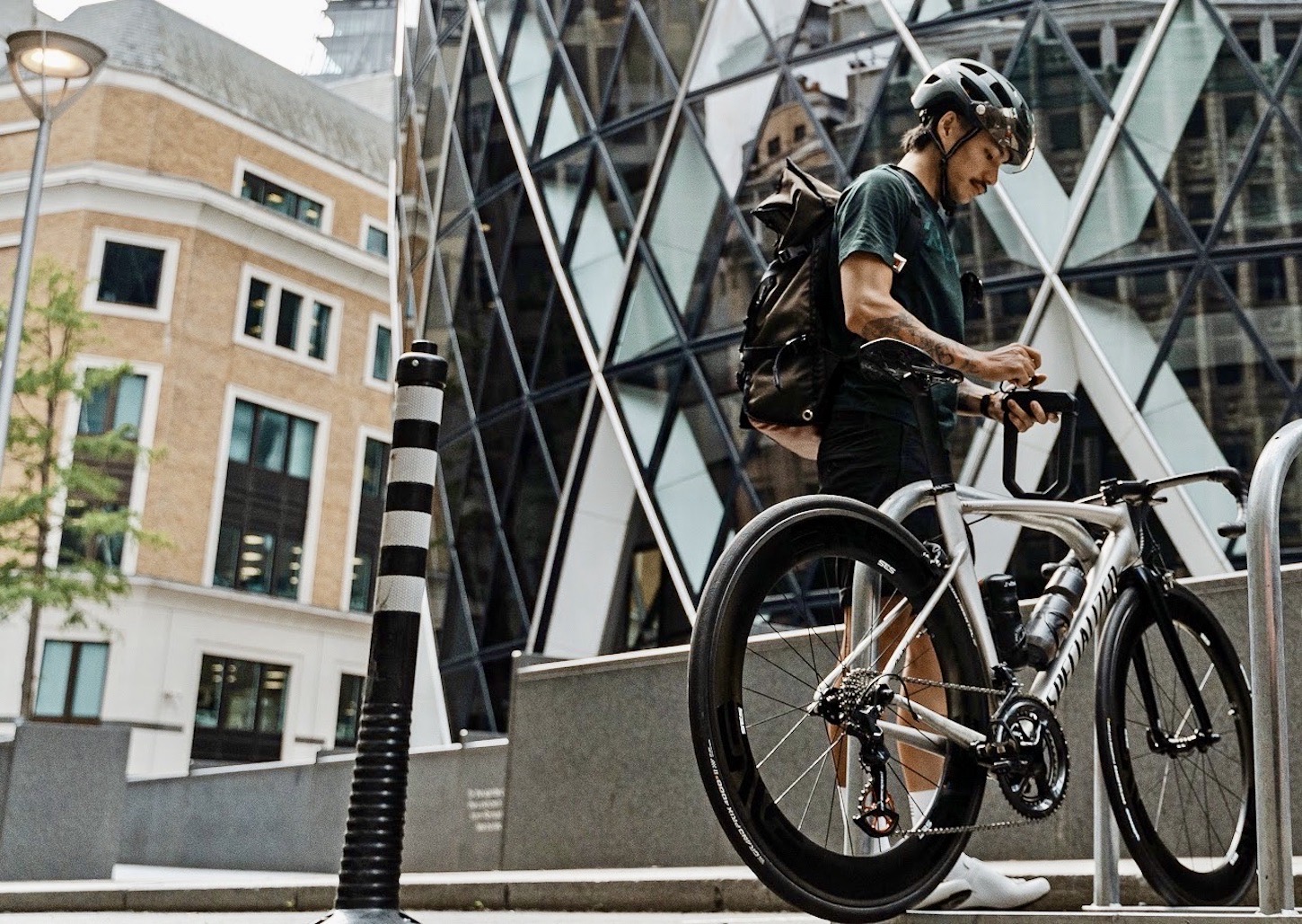 Following a successful crowd-funding campaign on Kickstarter, Hiplok has announced that its latest D1000 anti-angle grinder bike lock will make it into production, reaching its funding goal within one 1 hour – with over 1000 cyclists pledging to buy the new security device.

Designed to combat the fundamental problem of angle grinder bike theft, the Hiplok D1000 uses Ferosafe, an advanced graphene composite material that effectively resists high-power angle grinders due to its unique chemical and physical properties, while its patent-pending design results in a lightweight, mobile lock that can be used in the same way as any other classic U Lock, but with anti-cut properties.

Independently tested and carrying the ultimate Sold Secure Diamond rating for both bicycles and motorcycles, the Hiplok D1000 also stands up to all other traditional attack methods thanks to its anti-rotation double locking tabs that would require a thief to cut through both sides in order to steal your bike.

“The D1000 is a game changer in beating bike theft. We are proud that years of R&D has culminated in such a formidable and truly angle grinder resistant lock. It has been fantastic to see independent experts testing the first D1000 samples and confirming its unrivaled strength. We want to thank everyone that has supported the campaign so far and now the important job of delivering the first D1000 to our backers begins,” says Hiplok co-founder, Ben Smith.

There is still time to order via Kickstarter with the campaign ending on October 30. Afterwards, customers can pre-order the D1000 at hiplok.com.