How Cyclists Have Become Agents of Positive Environmental Change 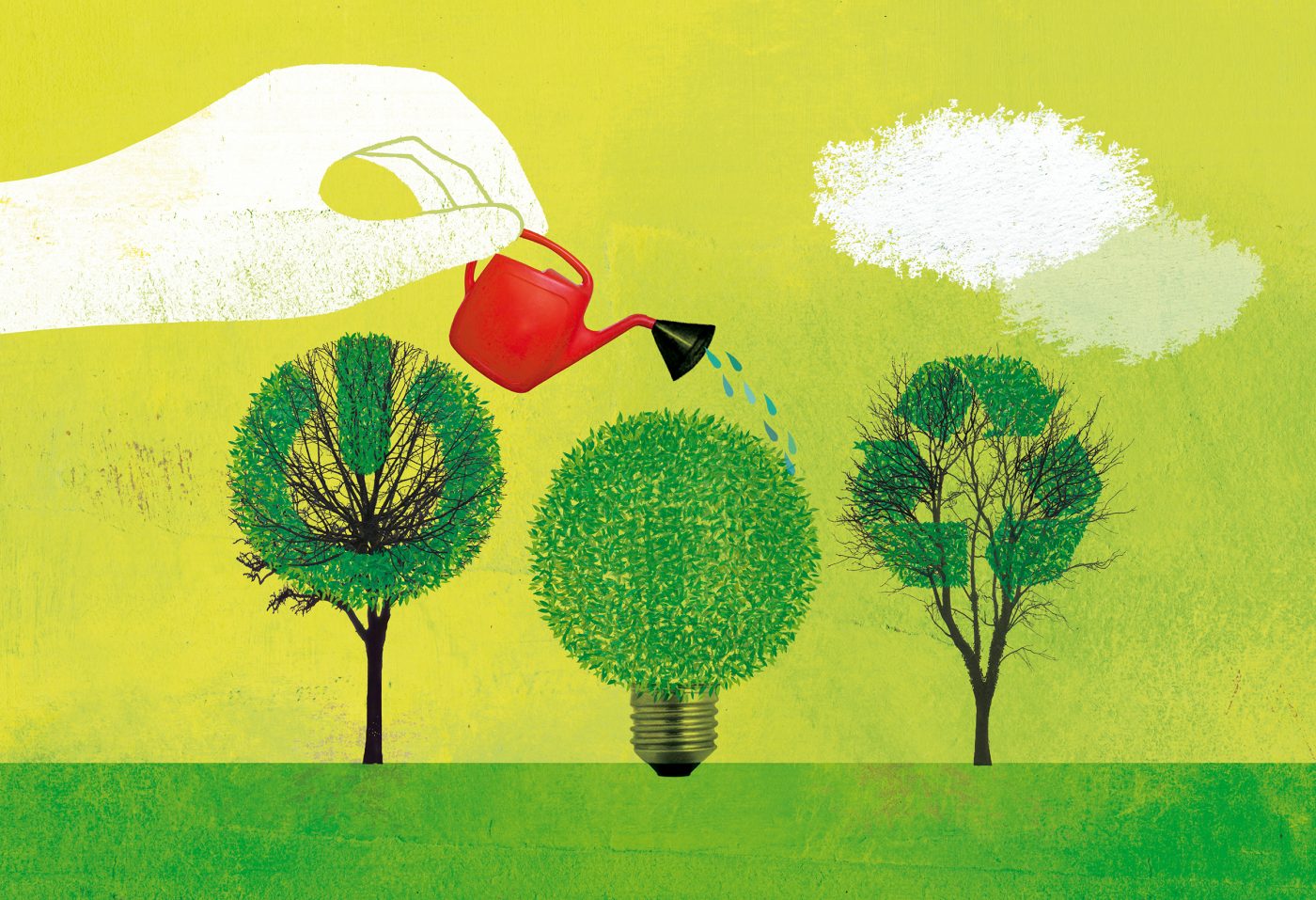 If you’re a cyclist who has an appreciation for nature, a new study suggests how two-wheelers are on the verge of becoming important agents of positive environmental change.

Science and policy may not be enough to solve complex environmental challenges ranging from species extinction, water pollution, erosion and deforestation, but according to a new Stanford University led study, cyclists might be part of a new blueprint for turning the tide of environmental destruction.

“Effective environmental education moves people to persistent action through engaging with issues in relevant ways,” said study lead author Nicole Ardoin, an associate professor at the Stanford Graduate School of Education and a senior fellow at the Stanford Woods Institute for the Environment. “Without it, making sustained change on environmental and sustainability issues simply is not possible.”

While the rate of climate change and species extinction intensifies, the U.S. outdoor recreation sector is growing more than one-and-a-half-times faster than the overall economy.

Historic federal legislation passed earlier this year is opening more than a million acres of wild-lands to public access. Increasingly, nonprofit groups and government agencies are harnessing this growing interest in nature as a force for conserving it. The question for them has been what kinds of activities have had the most measurable impact.

To get at that question, the researchers analyzed reviews of more than 100 environmental education programs that addressed topics such as habitat protection and restoration, water quality, energy conservation, climate change and recycling. From this, the researchers gleaned some key areas where cyclists were able to make a meaningful impact on the environment like collaborating with experts on land management and hands-on clean-up of wildlife and natural resources areas.

The researchers use the term “citizen science” to describe how cyclists participating in conservation efforts led by experts, were able to yield reliable, usable data to measure the positive environmental impact the programs have had.

Additionally, like in the case of the cyclists, incorporating the study’s findings into new environmental education programs could help more conservation organizations and agencies implement “citizen science”.

Over the years, cycling groups have been involved in several reforestation projects, participating in plantings and clean-ups of wildlife and  natural resources areas in order to restore deforested areas, making them both stewards of reconnecting local ecosystems as well as custodians to monitor habitat production and overall restoration.

Indeed, there are numerous examples of this across the country where cyclists have played an important role in revitalizing their natural surroundings, fostering alliances with conservation groups to develop sustainable, responsible use of land for recreation.

Thanks to these efforts, Land Trusts, Green-Ways, and all sorts of environmental easements have emerged through-out the United States, evidencing how cyclists have become agents of positive environmental change.