How Food Can Affect Your Mood as a Cyclist 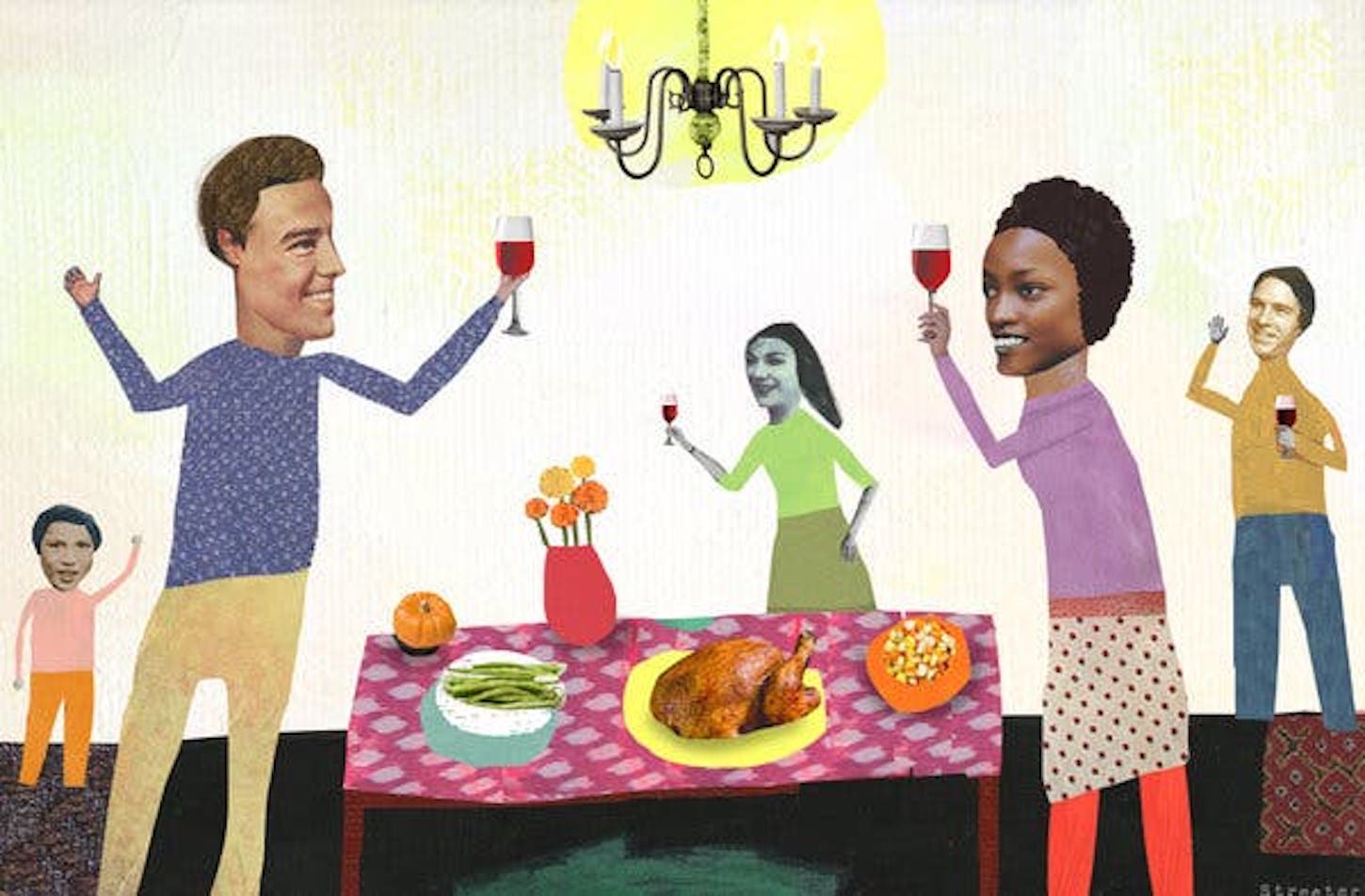 How Food Can Effect Your Mood As A Cyclist

Your thoughts, moods and behaviors are the product of your brain – an exquisite spider’s web of neuronal connections and witch’s brew of neurochemicals.

It is this brew that is prone to change, and when “unbalanced” can cause dramatically altered behavior. And your diet may have more to do with how you think than you would first suspect.

How your mood is made up

Your mood is the product of chemicals in the brain called “neurochemicals”. This includes “neurotransmitters”, which are small molecules nerve cells (neurons) use to communicate with each other. One important neurotransmitter involved in mood is serotonin.

Many drugs that target the brain’s systems are designed to increase or decrease the levels of neurotransmitters. For example, many antidepressant medications such as fluoxetine or escitalopram are designed to block the disposal of serotonin and consequently increase its levels in the brain.

Serotonin is popularly known as one of the happy hormones. It is produced by neurons in the brainstem.

However, these neurons connect with virtually every other major area of the brain, so serotonin’s effects are widespread. Serotonin influences many behaviors, including mood (such as happiness and depression), social behaviour, appetite, sleep, memory, and sexual desire – to name a few.

Serotonin is made from tryptophan, an essential amino acid. This means the body can’t produce tryptophan and we have to get it from the food we eat. Luckily, tryptophan is found in many foods such as meats, dairy, fruits and seeds.

But this raises an important question – if the amount of tryptophan in your diet changes, does the amount of serotonin in the brain change?

You are what you eat

You might think the brain is pretty capable of managing its resources; that daily changes in diet would not affect your basic neurotransmitter make-up. It turns out this is true for a tryptophan-loaded diet, which is unlikely to increase levels of serotonin in the brain. Under normal conditions, excess tryptophan competes with other amino acids to enter the brain. This results in very little extra getting through.

However, the opposite is not true. The brain cannot cope with a tryptophan-free diet, and this will quickly deplete the brain of serotonin.

So what happens to your brain when serotonin is reduced? Many studies say that people fed a diet low or lacking in tryptophan have increased irritability or aggression and have impaired memory and lowered mood.

For example, in once-depressed people who have now recovered, lowering tryptophan temporarily brings on a depressive relapse. This effect can even be seen in people at high risk of depression due to genetics. These people have not been depressed but are at risk of having their first depressive episode brought on by tryptophan depletion.

Similarly, animals fed a diet lacking tryptophan for one month display a significant increase in despair and exhibit anxiety-like behaviour. Open University has a module on tryptophan depletion experiments where you can learn more about its effects on mood.

Recent research concludes that a diet low in fibre and high in refined sugars and saturated fats can also affect our mental health. We don’t know how this occurs, but what we do know is that this “Western-style diet” can change the types of bacteria that live in your gut. This may in turn affect your mood.

For example, bacteria may interfere with the hormones that regulate what you crave to eat or how much you worry about things.

Bacteria also like to eat the tryptophan in your diet. If your gut were full of tryptophan-loving bacteria, they could possibly deplete your stores of this essential amino acid. A recent study found mice without gut bacteria had higher tryptophan levels and more serotonin in the brain. When bacteria were introduced into the gut, levels of tryptophan fell. So bacteria can alter your brain serotonin – what is needed is to understand what types of bacteria are involved.

The make-up of your gut bacteria is generally stable from about the age of three years onwards. When you change your diet, you can selectively feed some bacteria making them more dominant. Similarly, you can starve some bacteria and their numbers will fall. However, most of these changes can be reversed within days of resuming your regular diet.

There is no question that a better diet begets better health. What such a diet may be and if it is the same for everyone is still an unanswered question. A new and critical piece of this puzzle is how diet – and the bacteria it supports – can affect your mood and behaviour.